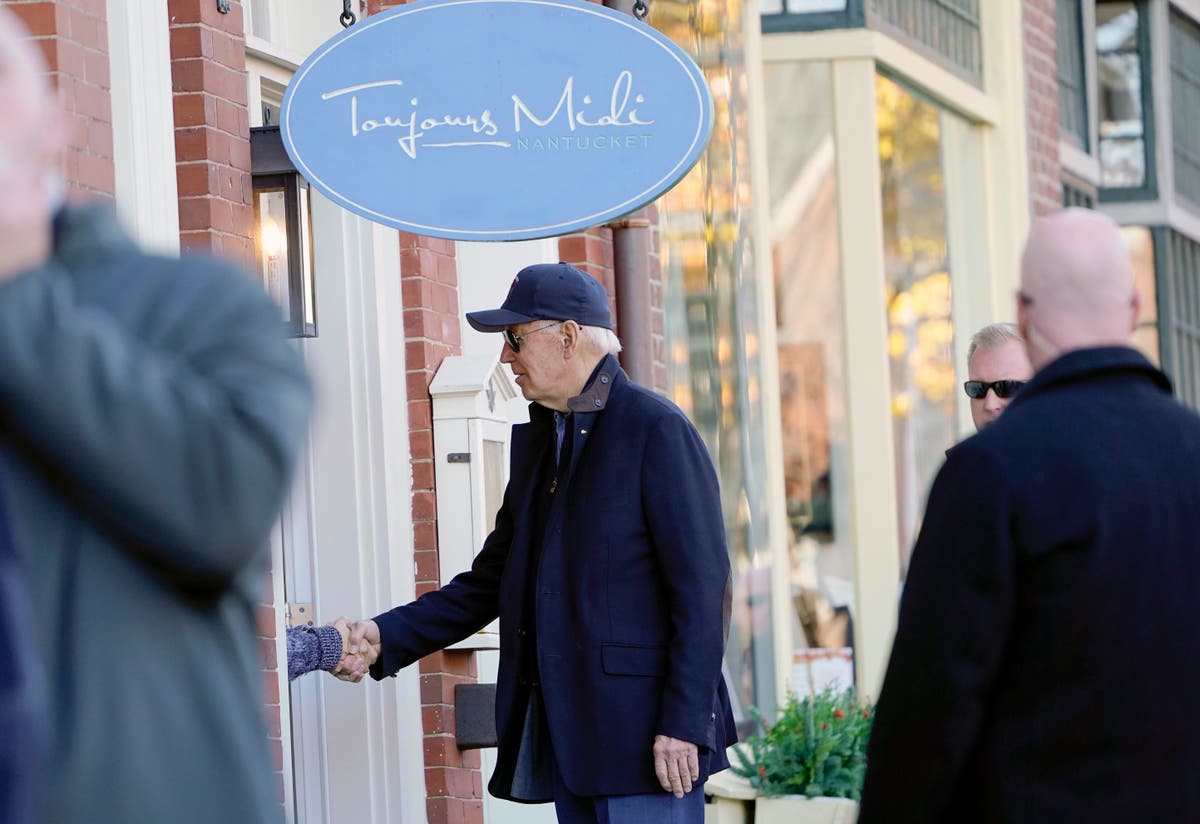 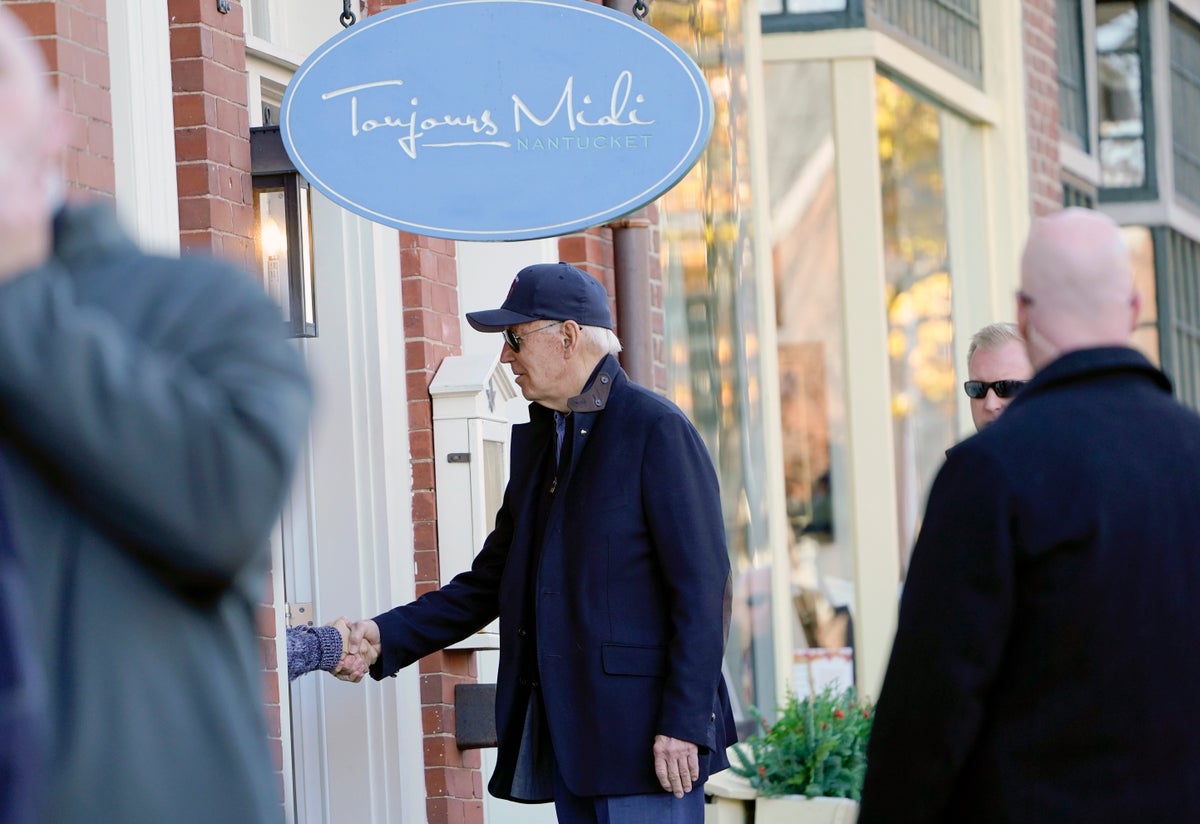 Biden, his wife, Jill, and daughter Ashley went from store to store on Main Street in downtown Nantucket, lingering at Polo Ralph Lauren, Murray’s Toggery Shop and The Black Dog, among other establishments.

The president’s son Hunter and his wife, Melissa, were also shopping with their 2-year-old son, Beau.

Biden emerged from The Black Dog holding a small brown paper shopping bag. The White House had no immediate comment on the president’s purchases.

The retail industry came up with the moniker to help independent and locally owned business gain a share of the holiday shopping rush and to counter the markdowns and deeper s larger corporate retailers offer to drum up business on the day after Thanksgiving, known as Black Friday.

As Biden went from store to store, a reporter asked what he thought about a dinner meeting former President Donald Trump recently had at his Florida home with Ye, the rapper formerly known as Kanye West, and Nick Fuentes, a white nationalist.

Both of Trump’s dinner guests have expressed anti-Semitic views. Trump has said he did not know anything about Fuentes’ background.

“You don’t want to hear what I think,” Biden replied. Biden has said such views have no place in America.