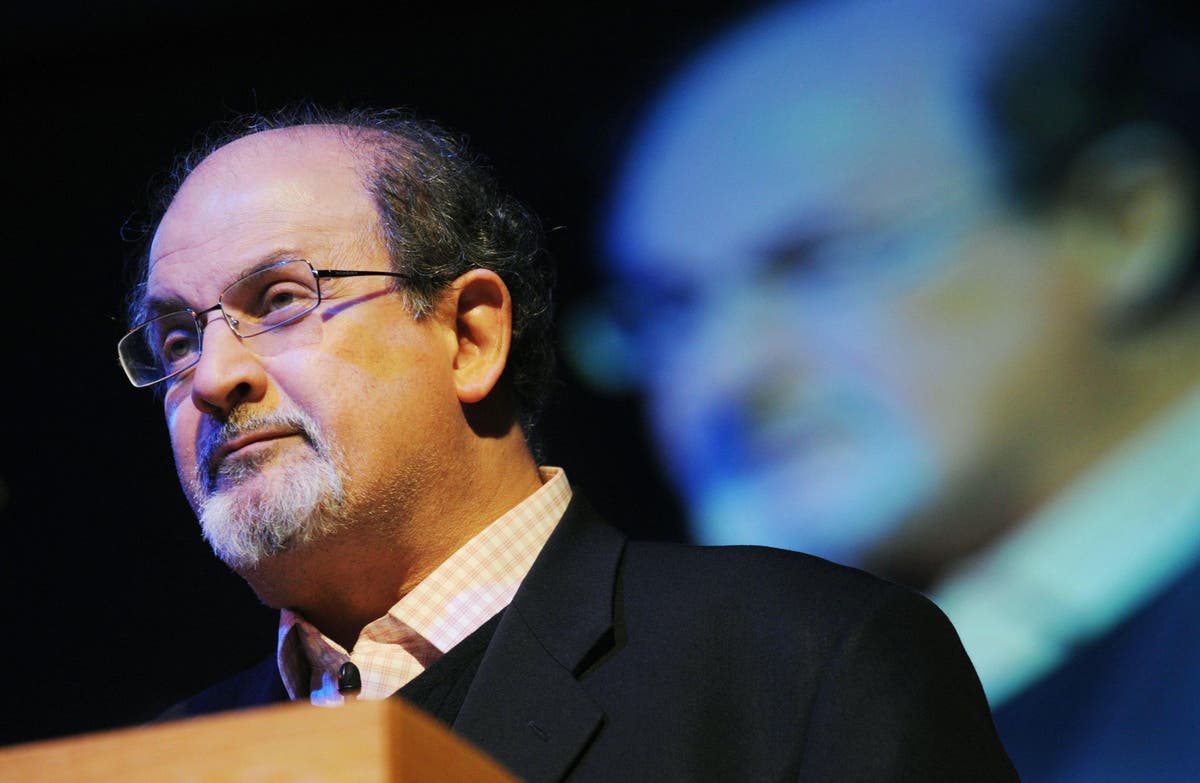 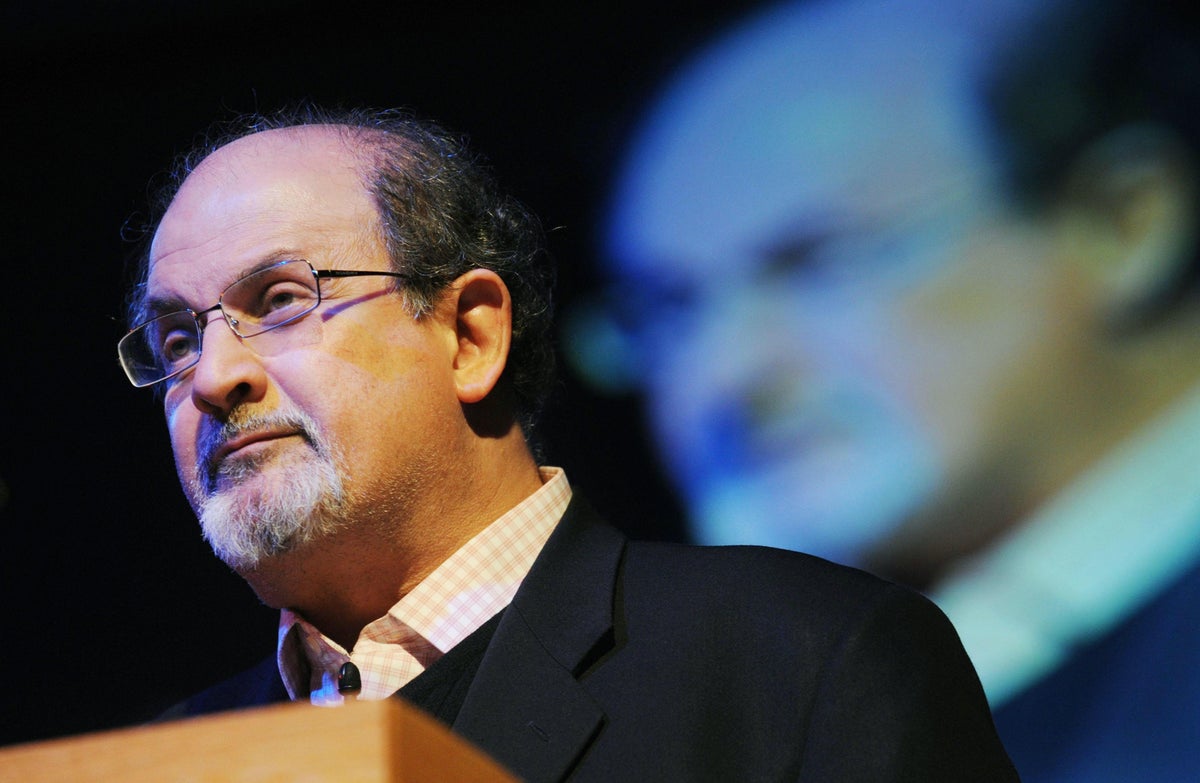 In a statement on Saturday afternoon, Mr Biden wrote: “Jill and I were shocked and saddened to learn of the vicious attack on Salman Rushdie yesterday in New York. We, together with all Americans and people around the world, are praying for his health and recovery. I am grateful to the first responders and the brave individuals who jumped into action to render aid to Rushdie and subdue the attacker.

“Salman Rushdie—with his insight into humanity, with his unmatched sense for story, with his refusal to be intimidated or silenced—stands for essential, universal ideals. Truth. Courage. Resilience. The ability to share ideas without fear. These are the building blocks of any free and open society. And today, we reaffirm our commitment to those deeply American values ​​in solidarity with Rushdie and all those who stand for freedom of expression.”

The White House had earlier responded to the attack in a statement from National Security Advisor Jake Sullivan late Friday night.

“Today, the country and the world witnessed a reprehensible attack against the writer Salman Rushdie,” Mr Sullivan said.

“This act of violence is appalling. All of us in the Biden-Harris Administration are praying for his speedy recovery. We are thankful to good citizens and first responders for helping Mr. Rushdie so quickly after the attack and to law enforcement for its swift and effective work, which is ongoing.”

Sir Salman was stabbed in the neck and abdomen while on stage at a book event at the Chautauqua Institution in New York on Thursday.

The assailant – identified as 24-year-old Hadi Matar of New Jersey – was charged with second-degree attempted murder on Saturday.

Video showed stunned attendees at the literary event rushing in to wrestle the attacker away from Sir Salman before he was arrested by a New York state trooper assigned to provide security at the venue.

Sir Salman – who has lived with a bounty on his head since the late 1980s when Iranian religious leader Ayatollah Khomeini issued a fatwa against him – has since been placed on a ventilator, his agent Andrew Wylie told Reuters.

“The news is not good,” Mr Wylie said late Friday. “Salman will likely lose one eye; the nerves in his arm were severed; and his liver dele was stabbed and damaged.”

No official motive has been determined for the assault, but it may be related to a long-running controversy over Rushdie’s 1988 novel, The Satanic Verses, which has provoked numerous threats against the author’s life.