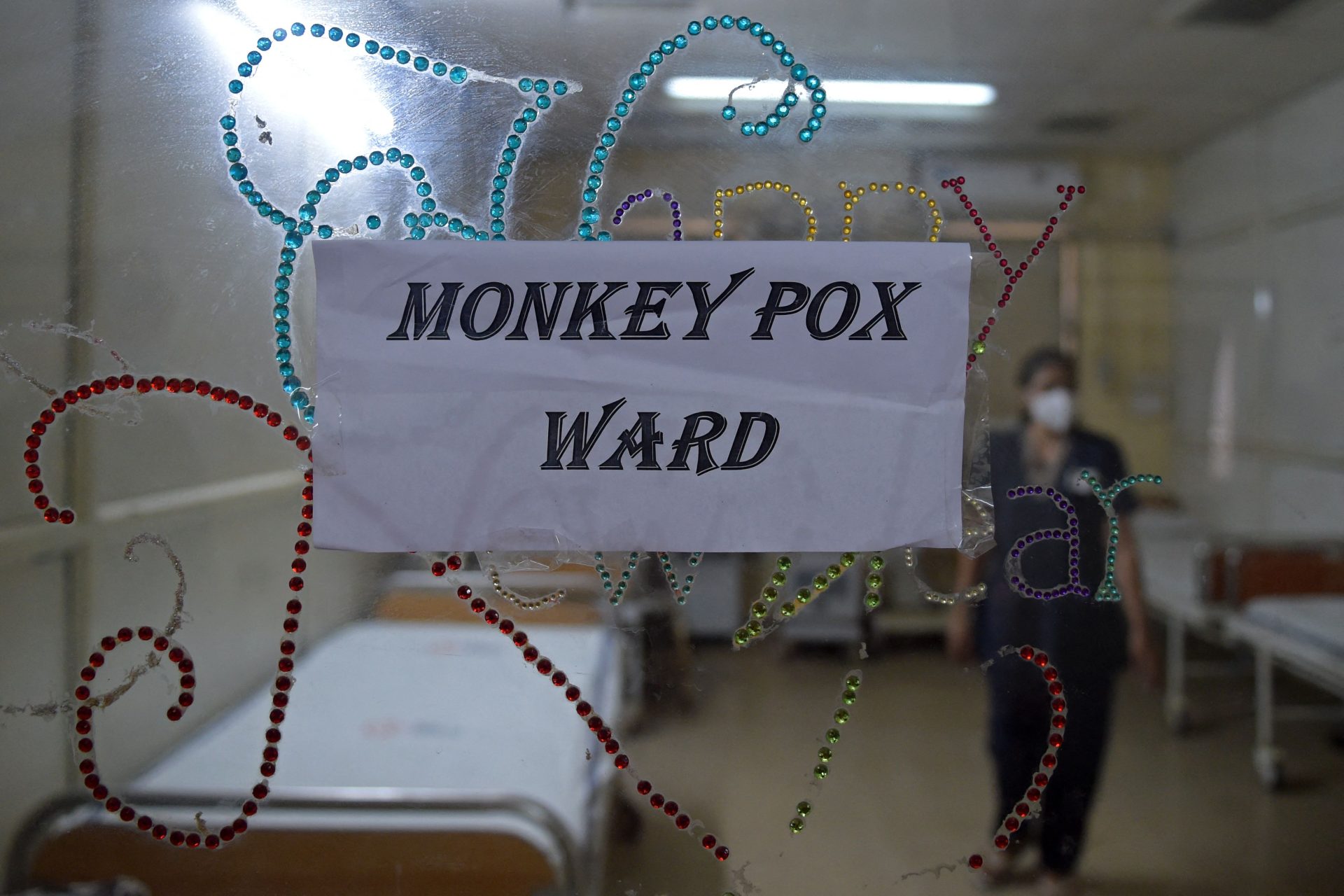 CNN reports that the Biden administration has declared the Monkeypox outbreak a state of emergency.

Monkeypox was first identified in May, and now there have been 6,600 cases reported. Also, according to CNN, Wyoming and Montana are the only two states that haven’t listed any infected people.

The declaration came during a briefing with the Department of Health and Human Services.

This announcement comes after the World Health Organization declared a public health emergency last month, it is a “public health risk to other States through the international spread of disease” and ‘to potentially require a coordinated international response.”’

The World Health Organization said that the highly-contagious virus is mainly spreading through sex involving men who sleep with other men—specifically highlighting around 200 confirmed and suspected cases throughout at least a dozen countries. @AP spoke with Dr. David Heymann, the former head of the WHO Emergencies Department, who said that new findings had traced the Monkeypox outbreak to raves held in Spain and Belgium, where sexual activity among men who sleep with other men was high.

We know monkeypox can spread when there is close contact with the lesions of someone who is infected, and it looks like sexual contact has now amplified that transmission,” said Heymann. WHO contract officials stated that although Monkeypox is not classified as a sexually transmitted infection, the latest spike in cases to be spread among men who have sex with other men, but they also made it clear that anyone can Monkeypox regardless of their sexual orientation or identity.