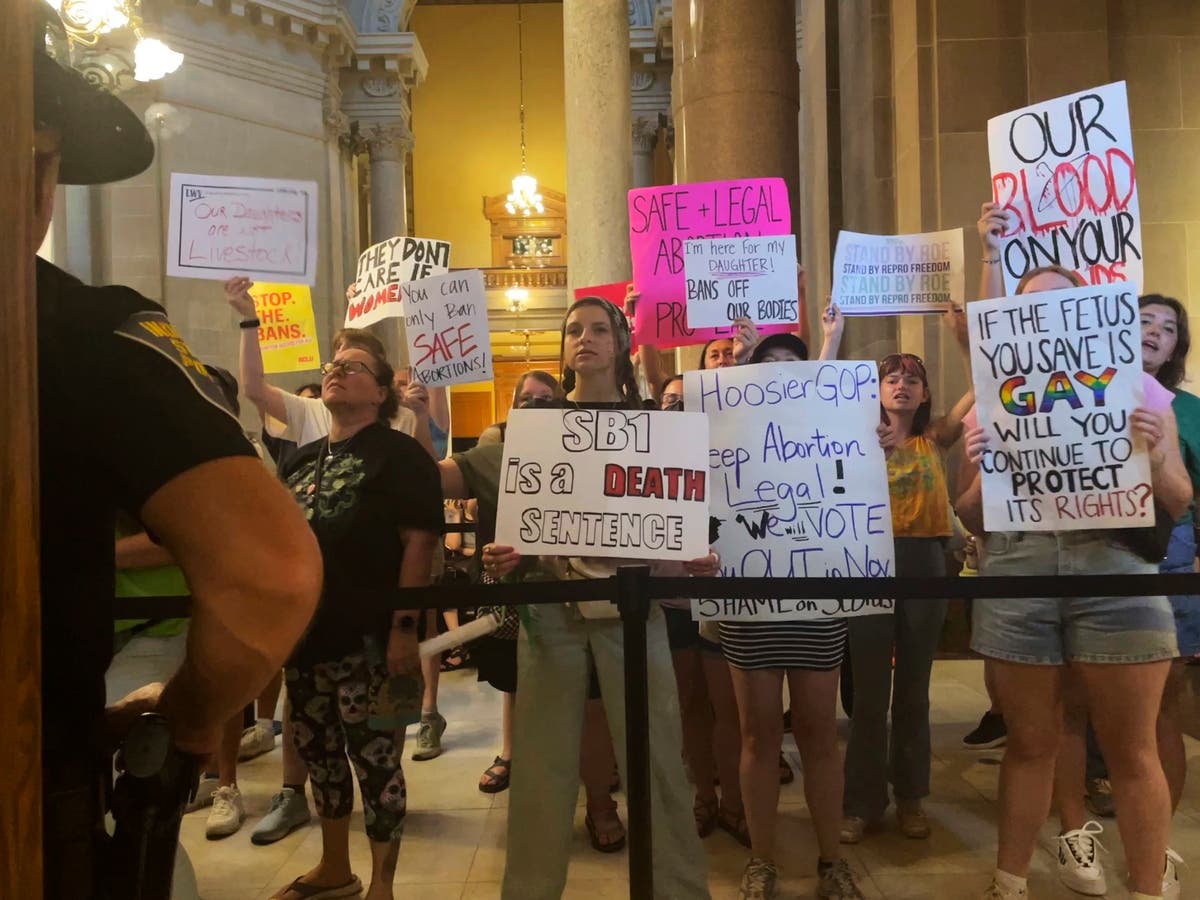 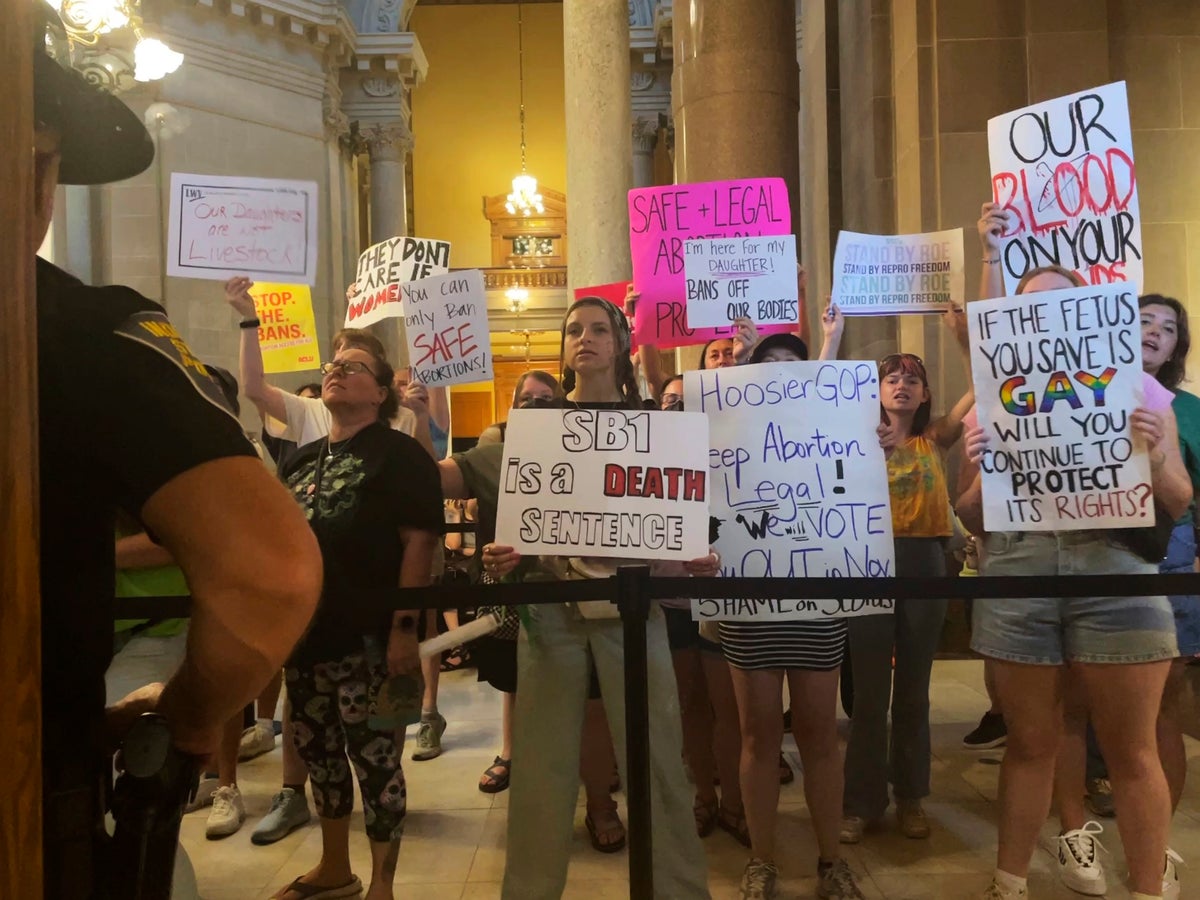 The administration of President Joe Biden on Saturday condemned Indiana’s new ban on abortions, calling it another extreme attempt by Republicans to trample women’s rights.

Indiana on Friday became the first state in the nation to approve such legislation since the US Supreme Court overturned a 1973 landmark case that had protected the right to abortion nationwide.

“The Indiana Legislature took a devastating step as a result of the Supreme Court’s extreme decision to overturn Roe v. Wade and eliminate women’s constitutionally protected right to abortion,” White House Press Secretary Karine Jean-Pierre said in a statement. “And, it’s another radical step by Republican legislators to take away women’s reproductive rights and freedom, and put personal health care decisions in the hands of politicians rather than women and their doctors.”

The ban, which takes effect Sept. 15, includes some exceptions. Abortions will be permitted in cases of rape and incest, before 10-weeks post-fertilization; to protect the life and physical health of the mother; and if a fetus is diagnosed with a lethal anomaly. Victims of rape and incest won’t be required to sign a notarized affidavit attesting to an attack, as had once been proposed.

Under the bill, abortions can only be performed in hospitals or outpatient centers owned by hospitals, meaning all abortion clinics will lose their licenses. A doctor who performs an illegal abortion or fails to file required reports will lose their medical license.

“IU Health’s priority remains ensuring clarity within the limits our physicians and patients have when making decisions about pregnancy of the law. We will take the next few weeks to fully understand the terms of the new law and how to incorporate the changes into our medical practice to protect our providers and care for the people seeking reproductive healthcare,” it said in a statement.

The Indianapolis Chamber of Commerce urged the General Assembly to proceed with caution.

“Over the last two weeks, the Indiana General Assembly has debated a substantial policy change on the issue of abortion in a compressed timeframe,” the chamber said in a statement Thursday. “Such an expedited legislative process — rushing to advance state policy on broad, complex issues — is, at best, detrimental to Hoosiers, and at worst, reckless.”

The state Senate approved the ban 28-19 and the Indiana House advanced it 62-38. Gov. Eric Holcomb signed the ban into law late Friday night.

Some senators in both parties lamented the bill’s provisions and the impact it would have on the state, including low-income women and the health care system. Eight Republicans joined all 11 Democrats in voting against the bill, though their reasons to thwart the measure were mixed.

Find AP’s full coverage of the overturning of Roe v. Wade at: https://apnews.com/hub/abortion