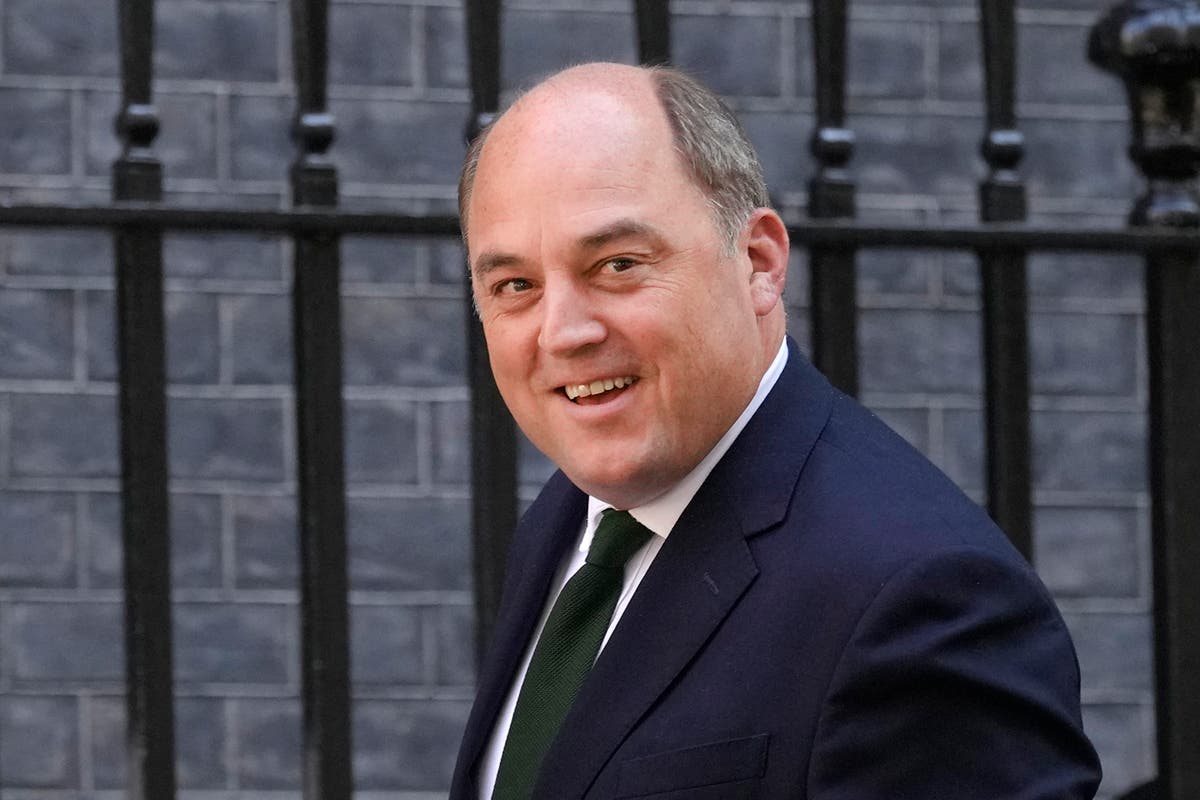 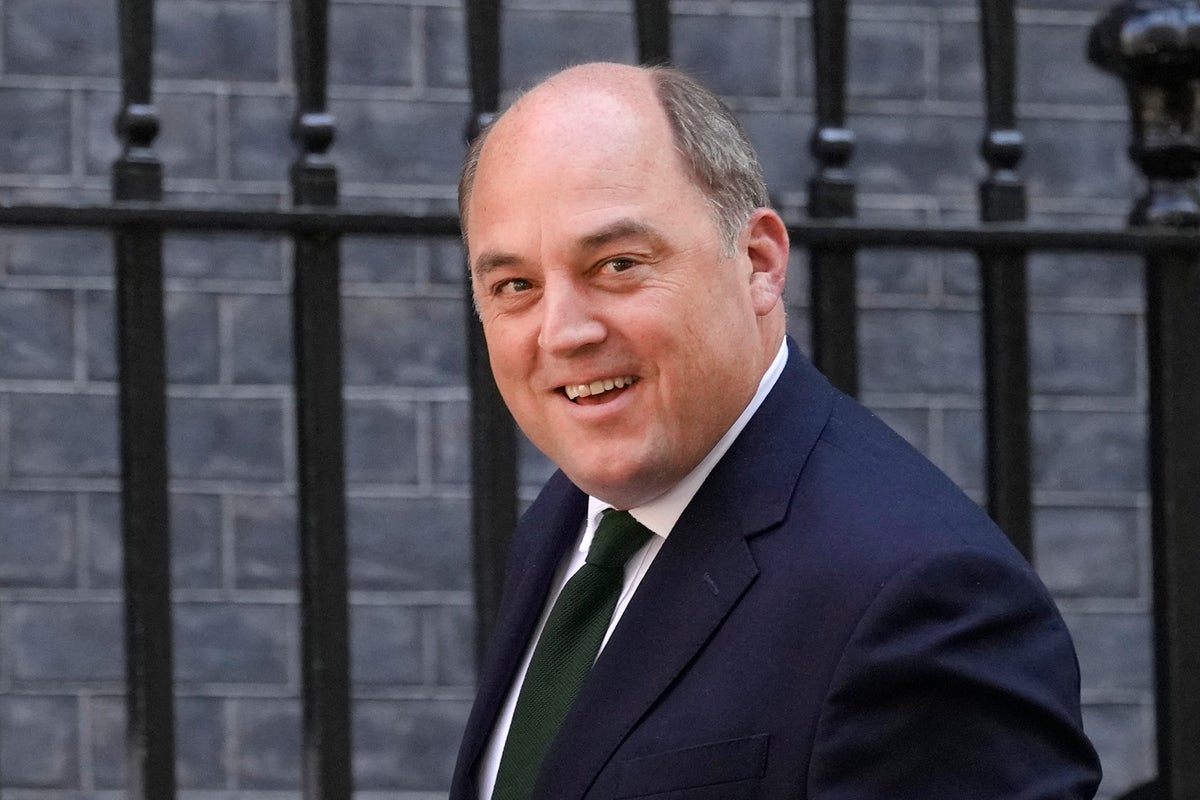 Ben Wallace has declined to say whether he will run for the Conservative Party leadership, insisting that he will continue to focus on his job as defense secretary.

Mr Wallace, coming top among poll of Tory members to succeed Boris Johnson as leader after his resignation on Thursday, spoke during a visit to a training center for Ukrainian troops in north of England.

The defense secretary said he was convinced that the political turmoil in Britain would not lead to any lessening of support for Ukraine, stressing he had built up a cross-party consensus on the issue.

“I don’t think there is a risk of that at all. I have strived throughout this process to build a cross-party consensus on Ukraine. I’ve been very lucky that I’ve been supported by everyone from the SNP [Scottish National Party] and the Labor leader, the Labor party and the Liberal Democrats in our policy towards Ukraine.

“Not a week goes by when I don’t reach out to them or talk to those parties. Also we have agreed that it is important to continue the efforts for Ukraine as it strives to defend itself from its awful illegal invasion”, he said.

An ally of Mr Wallace pointed out that while the defense decree was visiting Ukrainian troops being trained, Liz Truss, viewed as one of his main rivals from the Tory leadership, failed to take a chance to confront Russian foreign minister, Sergei Lavrov, about the invasion at a G20 meeting.

The foreign secretary, a hawk on the Ukraine war, left the summit in Indonesia to return to the UK to canvas support, it is believed, for a campaign to succeed Boris Johnson after she signaled she would run for the position on Thursday.

The flight back from Bali will take 18 hours, which means she won’t be back in the UK until the weekend.

A Downing Street spokeswoman said Mr Johnson had highlighted the UK’s “unwavering cross-party support for President Zelensky’s people, and said the UK would continue to supply vital defensive aid for as long as needed”.

He added that he would continue to work with partners to try to end the grain blockade in the coming weeks.

The spokesman said: “He thanked President Zelensky for everything he’s doing to stick up for freedom, for his friendship and for the kindness of the Ukrainian people.

“President Zelensky thanked the prime minister for his decisive action on Ukraine, and said the Ukrainian people were grateful for the UK’s efforts.

“The prime minister finished the call by praising President Zelensky, saying: ‘You’re a hero, everybody loves you’.”