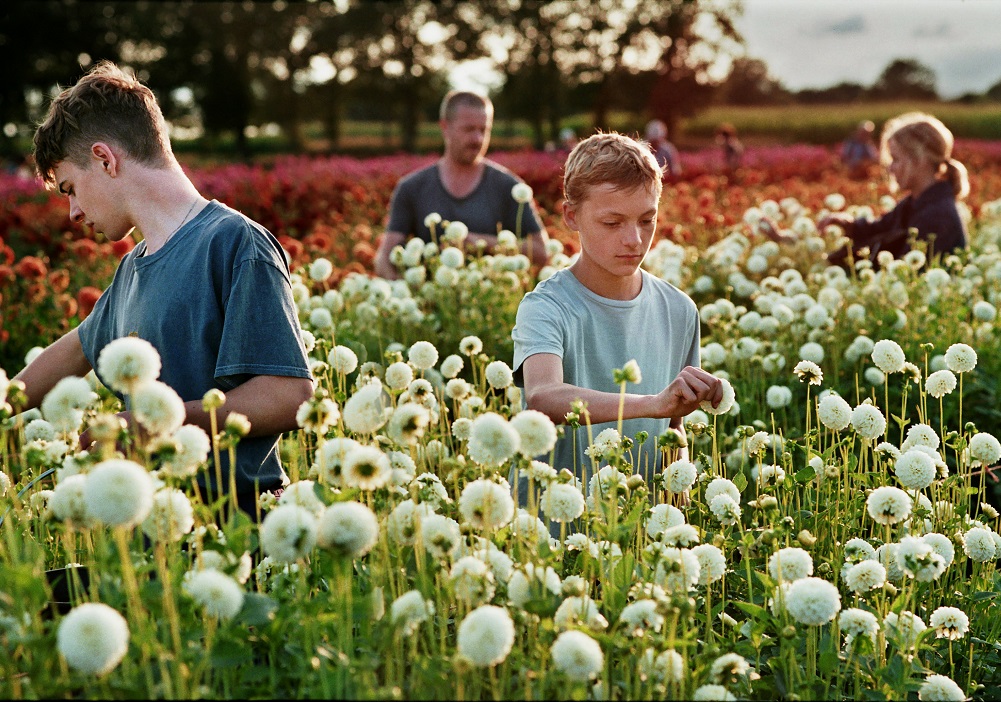 Belgium has selected Lukas Dhont’s Cannes-winning title close as its official submission to the International Oscar race this year.

close debuted in competition at this year’s Cannes Film Festival where it won the Grand Prix in a tie with Claire Denis’s Stars At Noon.

The film follows the intense friendship between 13-year-old boys Léo and Remi, which suddenly gets disrupted. Struggling to understand what has happened, Léo approaches Sophie, Rémi’s mother. The film is billed as an exploration of friendship and responsibility. The leading roles in close are played by newcomers Eden Dambrine and Gustav De Waele. Léa Drucker and Kevin Janssens, Marc Weiss, Igor Van Dessel, and Léon Bataille also star.

Dhont directed from a screenplay he wrote with Angelo Tijssens. close was produced by Michiel Dhont and Dirk Impens for Menuet and co-produced by Diaphana, Topkapi Films and Versus Productions. Since its world premiere in Cannes, sales agent The Match Factory has sold distribution rights to more than 100 territories worldwide. MUBI acquired the rights for UK/Ireland, Latin America, Turkey, and India, and A24 for North America.

“We are so thrilled that Belgium has chosen Close as its official submission to the 2023 Academy Awards,” said David Laub of A24. “We have loved this unique and moving film since the moment we saw it in Cannes, and are so proud to be behind it in the US and to be orchestrating its awards campaign. We strongly believe that it will resonate with and profoundly affect its audience, and we are elated that it has taken this next step of becoming Belgium’s official submission.”

In Belgium, close is to get a theatrical release through distributor Lumière, after opening the Ghent Film Festival on 11 October, while Diaphana is to release the film on 1 November in France.

Here are the International Oscar entries so far: