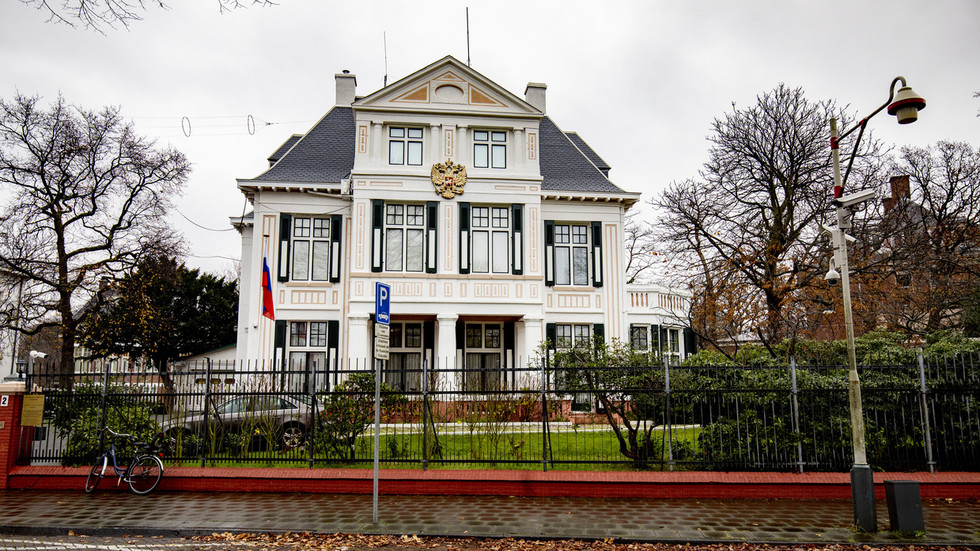 Belgium, Ireland, and the Netherlands have announced the expulsion of more than 40 Russian diplomats amid the West’s deteriorating relations with Moscow.

Belgium is to expel 21 Russian nationals who worked at Moscow’s embassy in Brussels and its consulate in Antwerp. It alleges that, while they had all been accredited as diplomas, they were in fact engaged in spying and influencing operations, according to a spokesperson.

The Dutch Foreign Ministry has announced that it is expelling 17 Russian intelligence agents with diplomatic accreditation, acting on information from its security services. It added that the Netherlands was prepared for any retaliatory measures that Moscow might take.

Meanwhile, Ireland’s Department of Foreign Affairs has expelled four senior officials who had worked at the Russian Embassy, ​​saying their actions had “not been in accordance with international standards of diplomatic behavior.” It added that the government was nevertheless of the view that diplomatic channels between Ireland and the Russian Federation should remain open.