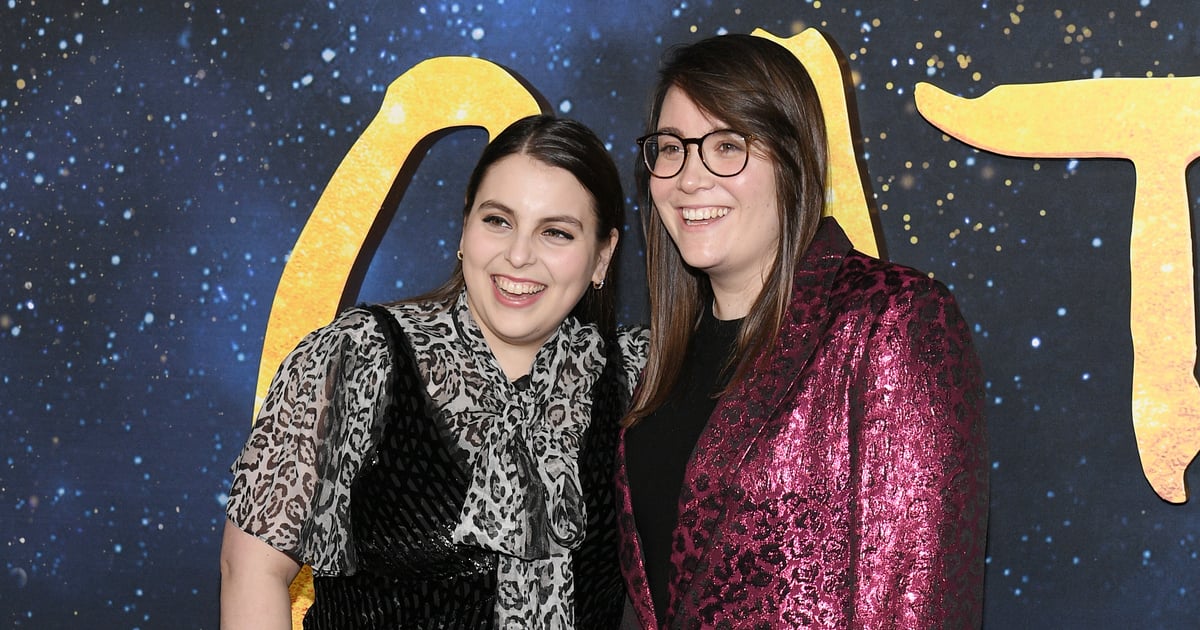 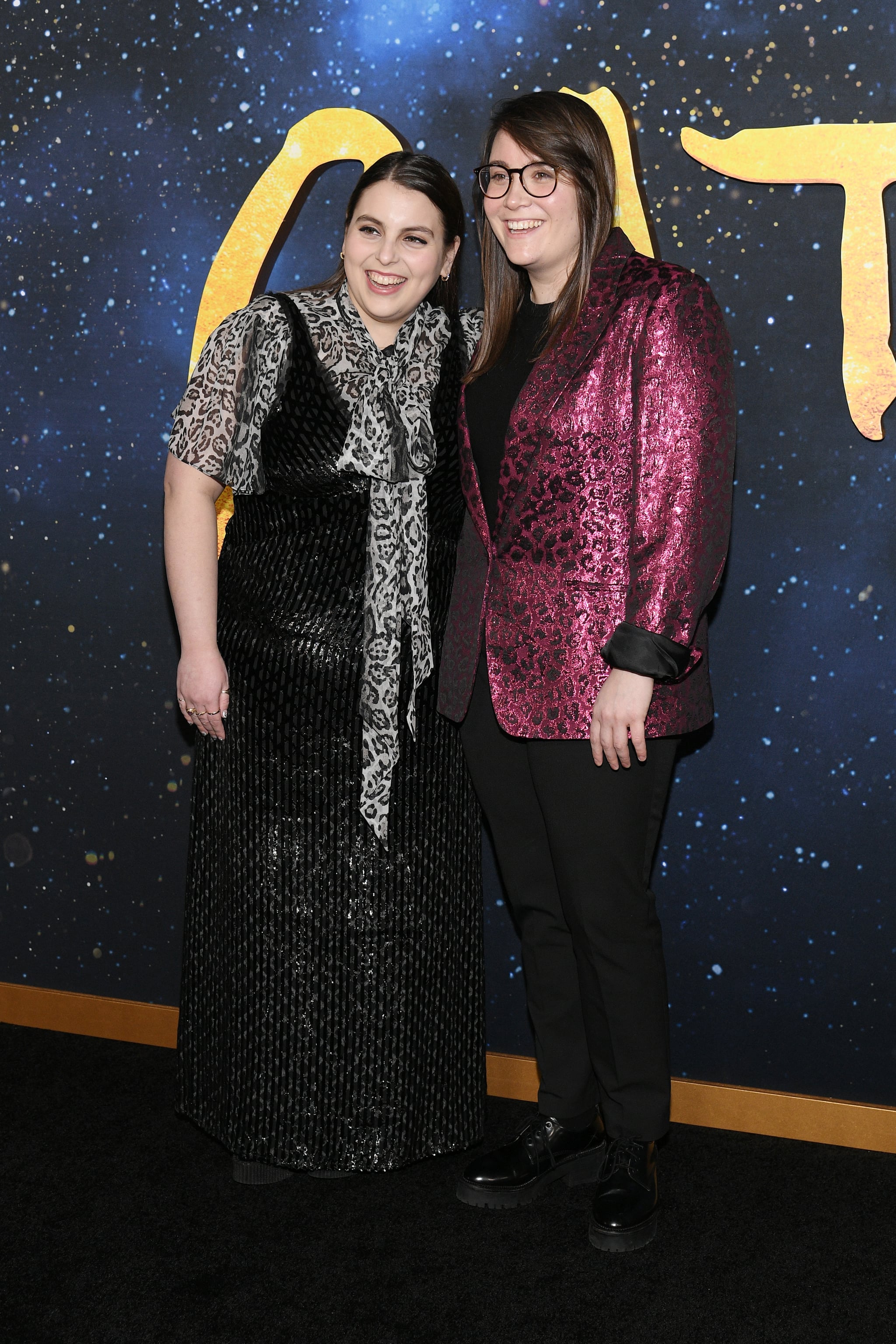 Beanie Feldstein and her girlfriend, Bonnie Chance Roberts, are engaged! Feldstein announced the news on Instagram on June 23, posting photos from her proposal with the caption, “I do, Bon.” Roberts proposed in a backyard decorated with pink and red flowers, and the couple’s friends and family — including Feldstein’s brother Jonah Hill and her best friend, Ben Platt — were on hand to celebrate.

Feldstein and Roberts met back in 2018 when Feldstein was filming “How to Build a Girl” in the UK, where Roberts is from. Roberts was a producer on the movie, which came out in 2019. The pair were physically separated for most of 2020 and some of last year due to COVID-19 quarantine rules, with Roberts stuck abroad — but they finally reunited in person in 2021.

Roberts also announced their engagement news on her Instagram Story with a photo of the proposal. She added the song “ela She Loves You” by The Beatles, which is particularly appropriate since ela — like the band — Roberts is from Liverpool.

Feldstein previously told Teen Vogue that she wasn’t a relationship person until she met Roberts. She explained, “It just wasn’t something I thought about or craved. Not to sound flippant, but I was in love with her and all of her, and she’s a woman. . . . That’s not scaring me or deterring me. And it wasn’t just women in general; it was her, specifically.”

Feldstein also opened up about her sexuality at the 2019 premiere of “Booksmart” at SXSW. In the movie, she plays uptight Molly, who wants one night of wild partying, while Kaitlyn Dever’s Amy is a lesbian chasing after a classmate she has a crush on. According to Page Six, Feldstein said during a panel at the time, “It was completely meaningful for me to watch the film. My partner is a woman. There’s a love scene between two girls, and they’re fumbling with their sneakers, and they can’t get their jeans off. All of those moments, they make me tear up, because representation is really important.”

She added, “I think if I could have seen our film earlier, I would have found myself a bit sooner.”

Feldstein’s engagement news comes shortly after it was announced that her run in “Funny Girl” on Broadway will end this September.