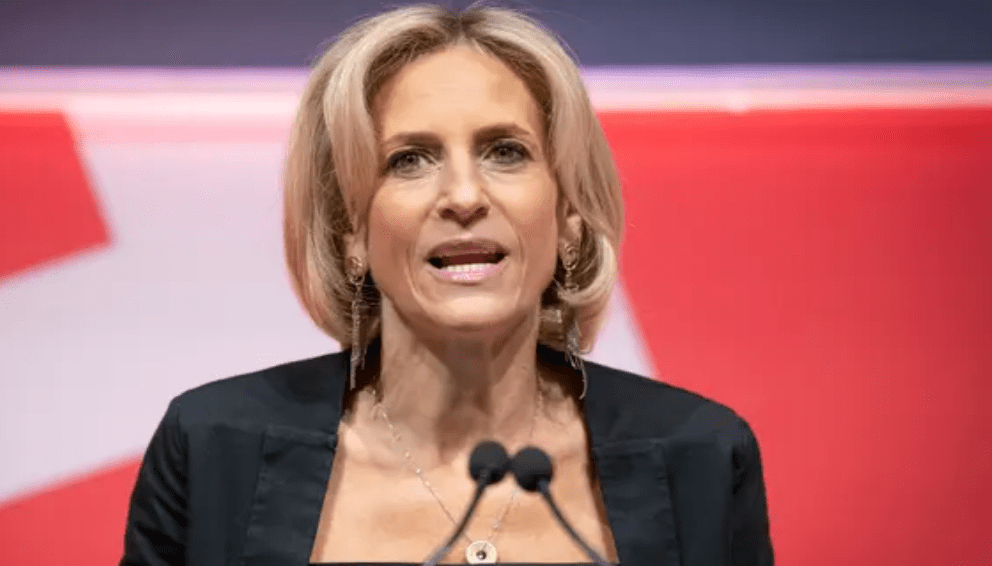 The BBC has hit back at its former star presenter Emily Maitlis, who this week claimed the organization had succumbed to government interference when it reprimanded her over comments she made on air.

The day after Maitlis made the claim in her lecture at the Edinburgh TV Festival, the BBC’s director of content Charlotte Moore was quick to reject the suggestion.

She added that BBC viewers “expect our journalists to leave their personal agenda at the door – we’re not here to campaign” and it is important for the BBC to show “due impartiality on every subject.”

In May 2020, Maitlis – then presenter of flagship TV show newsnight – commented on government adviser Dominic Cummings making a long drive to the north of England, at a time when national lockdown meant it was banned to travel. She said at the beginning of the show, “Dominic Cummings broke the rules — the country can see that and it’s shocked the government cannot.” The following day, her employer said that this had breached impartiality standards.

In her lecture, Maitlis said the government had contacted the BBC to complain and that the swiftness of the broadcaster’s decision to “confirm the government spokesman’s opinion” suggested it had disregarded its “famously rigorous” love of procedure.

She also questioned the appropriateness of having a former Tory party communications exec Sir Robbie Gibb on the BBC board. Without naming him, she referred to a board member as “an active agent of the Conservative Party.” Gibb had previously served as the BBC’s head of political programs before joining the government to work for Boris Johnson’s predecessor as PM, Theresa May.

Maitlis has recently quit the BBC after 27 years, to work for rival radio broadcaster Global.