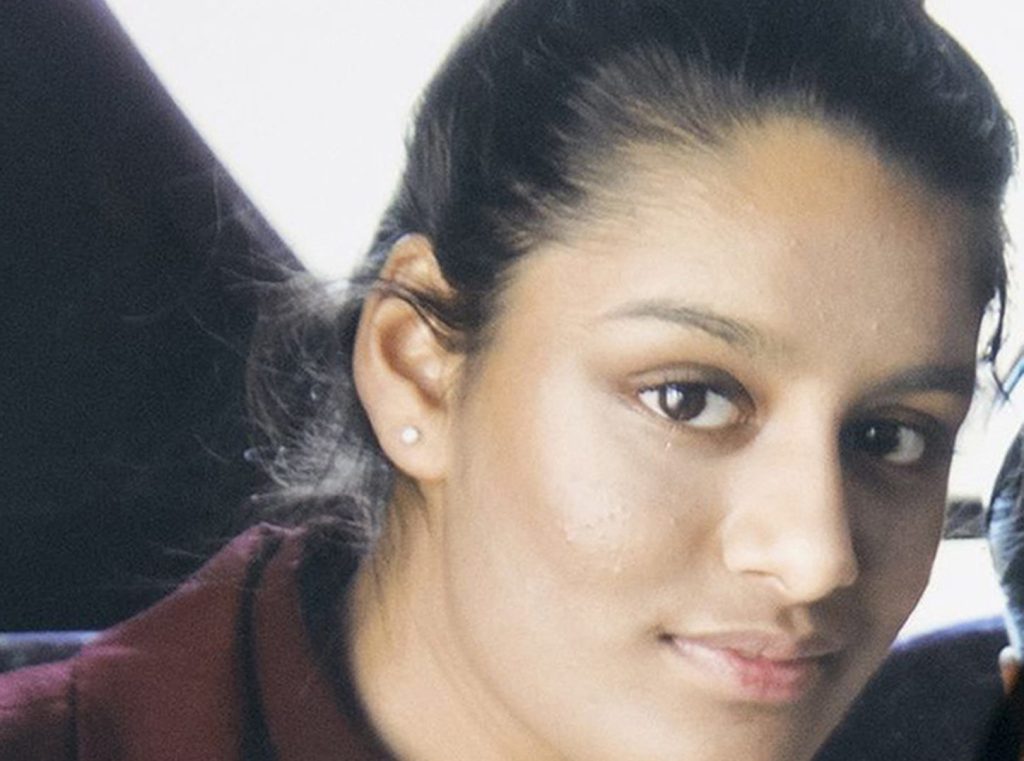 EXCLUSIVE: The BBC has greenlit a landmark documentary film and 10-part podcast on Shamima Begum – the teenager who traveled to Syria to join ISIS before trying to return and having her citizenship revoked – from the team behind the multi award-winning I’m Not A Monster.

For the past 12 months, Begum, now 22, has been giving her side of one of the most debated stories in the British media in recent years to investigative journalist Josh Baker.

In the as-yet-untitled doc and podcast series for BBC Two, iPlayer and 5 Live, Baker, who was making a documentary in an East London Mosque when she fled, will retrace her steps and tell the story.

Begum’s story is known across the UK and was also charted in 2021 feature The Return: Life After ISIS.

In 2015, she traveled from the UK to Syria via Turkey with three friends aged just 15 to join ISIS and was the only one to survive the so-called Caliphate.

Four years later, she tried to return home from her Syrian prison camp and a hugely controversial legal battle ensued, during which her citizenship was revoked and she was barred from returning to Britain, a ruling that she appealed and lost, most recently in February 2021 .

Baker called Begum’s story “one of the most talked-about, yet least understood, of our time.”

“For more than a year, I have been building on the work I started in 2015, examining Begum’s account of what happened and retracing her steps,” he added.

Baker and the Begum show’s creative team were behind I’m Not a Monster, which spotlighted the similar story of Sam Sally, an American mother who left behind a comfortable life and traveled to the heart of the caliphate with her family. The BBC calls that show its “most-awarded podcast series to date.”