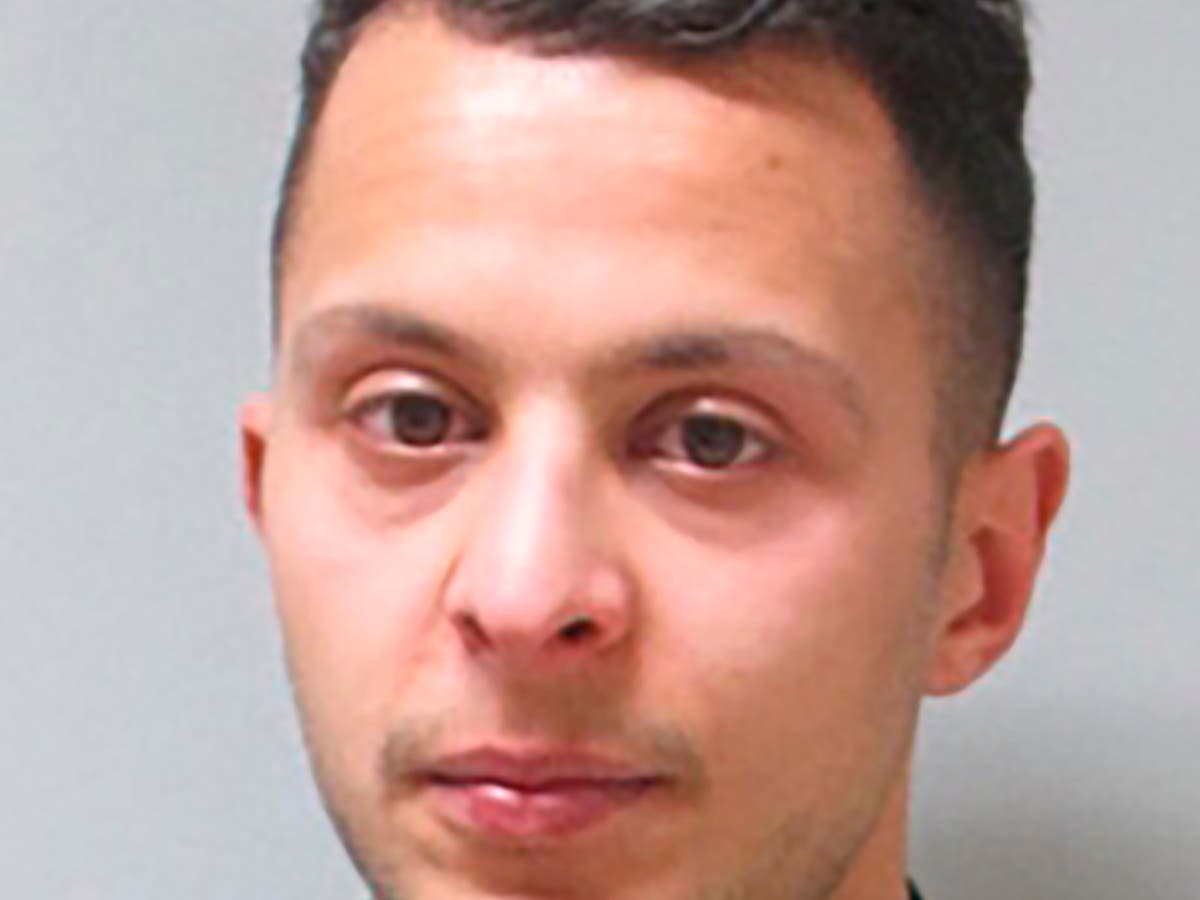 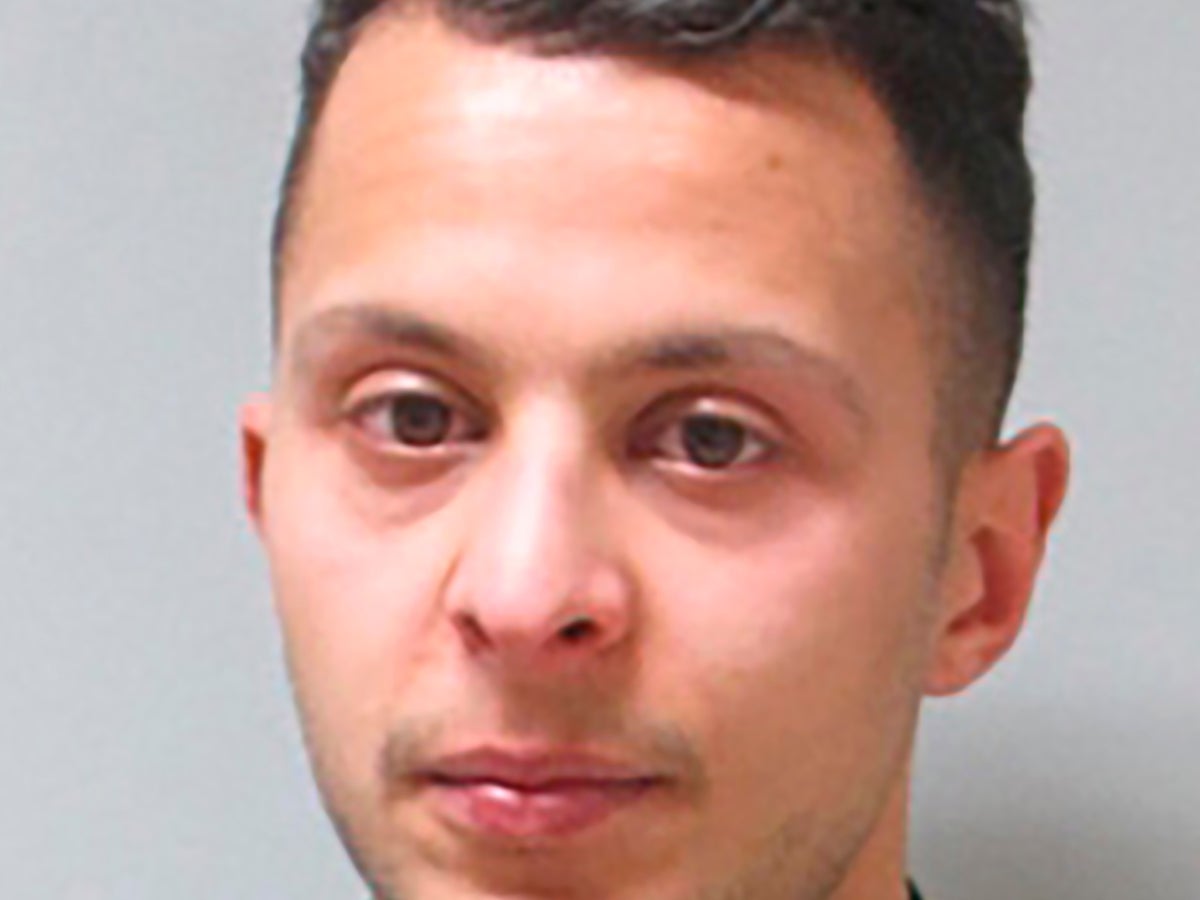 The chief suspect in the 2015 bombing of Paris that killed 130 people has been found guilty of murder and attempted murder in relation to a terrorist enterprise, a French court ruled.

The conviction of Salah Abdeslam, the lone-survivor of the attack, brings an end to the extraordinary nine-month trial held in the 13th century Justice Palace.

He has been sentenced to life in prison without parole on murder and other counts – the harshest sentence available under the French justice system and one which has only been handed out four times.

A further 18 men have also been convicted of terrorism-related charges for the Islamic State terrorist attacks on the Bataclan theater, Paris cafes and France’s national stadium in 2015, while one man was convicted on a lesser fraud charge.

The assault constituted the deadliest peacetime attack in French history.

Over the course of trial, Abdeslam proclaimed his radicalism, wept, offered apologies to victims and pleaded with judges to forgive his “mistakes.”

The majority of the suspects involved with the attack were accused of helping create false identities, transporting the attackers back to Europe from Syria or providing them with money, phones, explosives or weapons.

Abdeslam, 32, was the only defendant tried on several counts of murder and kidnapping as a member of a terrorist organisation.

At the start of the trial, the Belgium-born Frenchman with Morrocan roots proudly said that he was a “soldier” of the Islamic State, which has claimed responsibility for the attacks.

He also told the court that he had chosen at the last minute not to detonate his explosive vest. The court ruled otherwise based on the investigations and hearings.

“All defendants are guilty on all counts,” he added, with the exception of terrorism charges for one of the less prominent charges found.

The protracted trial devoted much of its proceedings to allowing victims to testify in detail about their ordeal and their struggles in overcoming it, while families of those killed spoke of how hard it was to move on.

Thirteen other people, 10 of whom are also in custody, were also in the courtroom during the hearings, accused of crimes ranging from helping provide the attackers with weapons or to planning to take part in the attack. Six more were tried in their absence.

With additional reporting from the Associated Press and Reuters