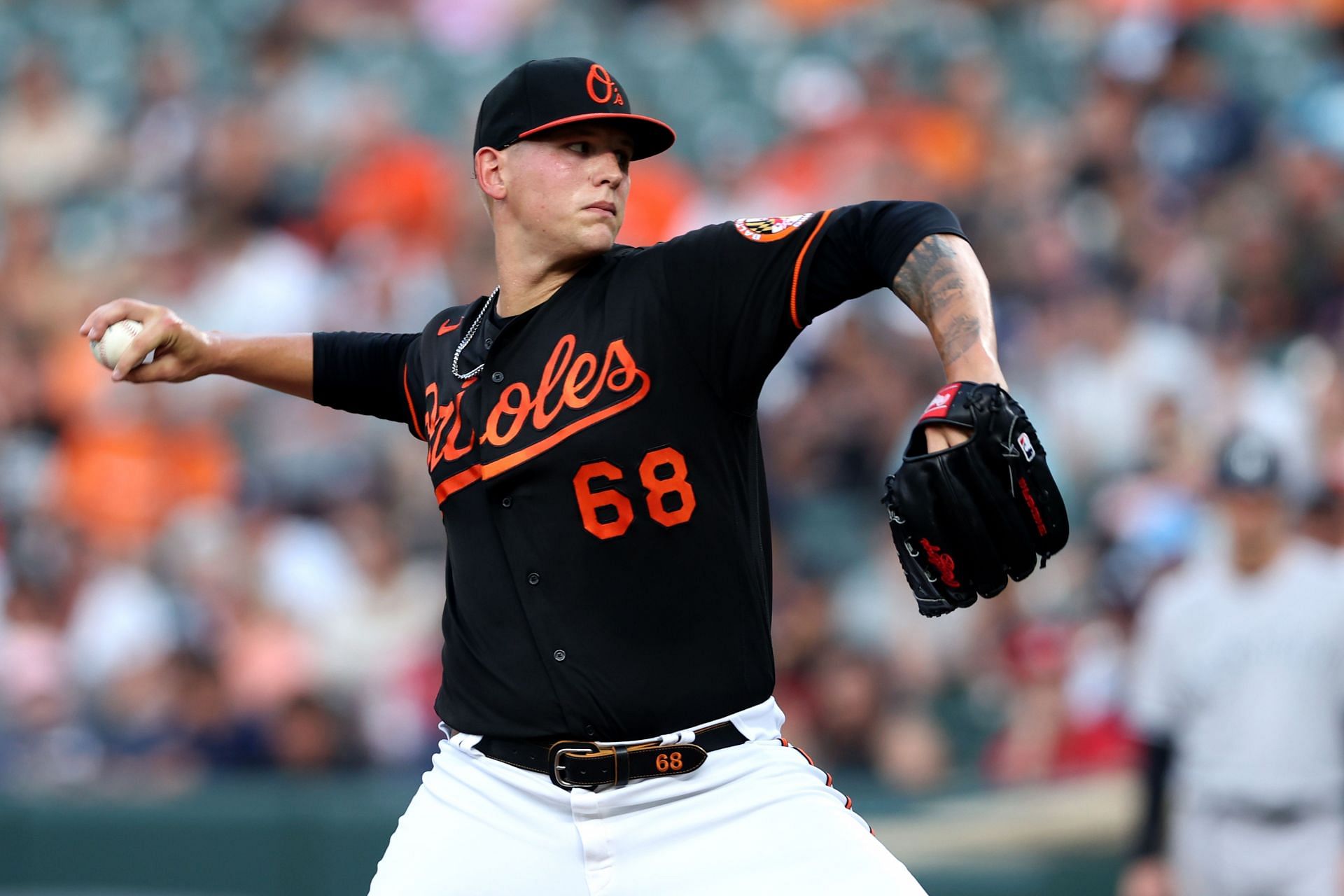 The Baltimore Orioles will be playing the Tampa Bay Rays on Wednesday night at Camden Yards. The Orioles defeated the Rays 5-3 on Tuesday to bring their overall record up to 49-48 on the season. The Rays are now 52-45 on the year after losing Tuesday’s contest. Baltimore has been especially good at home this year, as evidenced by their 28-19 record as hosts.

“THE COMEBACK KIDS DO IT AGAIN!!” – Orioles

Baltimore will hand the ball to Tyler Wells for Wednesday’s contest. Wells is 7-6 with a 3.69 ERA. He’ll be pitching against a lineup that is ranked #22 in runs per game. In his last start, Wells went five innings, giving up five hits and five earned runs versus the New York Yankees.

The right-hander’s recent performances have been worrisome, surrendering 11 earned runs in his past 14 2/3 innings. The Orioles’ righty has to find his stuff early if he wants to avoid another poor outing.

Drew Rasmussen, who is 6-3 with a 3.13 ERA, will be taking the mound Wednesday for Tampa Bay. He has been solid this year, and he is holding a 2.29 ERA in his past four outings. The Orioles have momentum on their side, but Rasmussen is definitely capable of shutting down their lineup.

Ji-Man Choi will be squaring off with righty Tyler Wells on Wednesday. Choi has struggled over the last several weeks, and the vast majority of his hits from him come against the righties. He has just a .619 OPS in the previous month, and on the year, his road OPS is .655. Take the under prop for Choi’s runs on Wednesday.

The Rays are on a four-game skid that they’ll look to end on Wednesday in Baltimore. The Orioles have been the feel-good story of the year in baseball, so it’s difficult to pick against them. Even though Tampa Bay has the pitching edge, look for the O’s to lead or be tied after five.