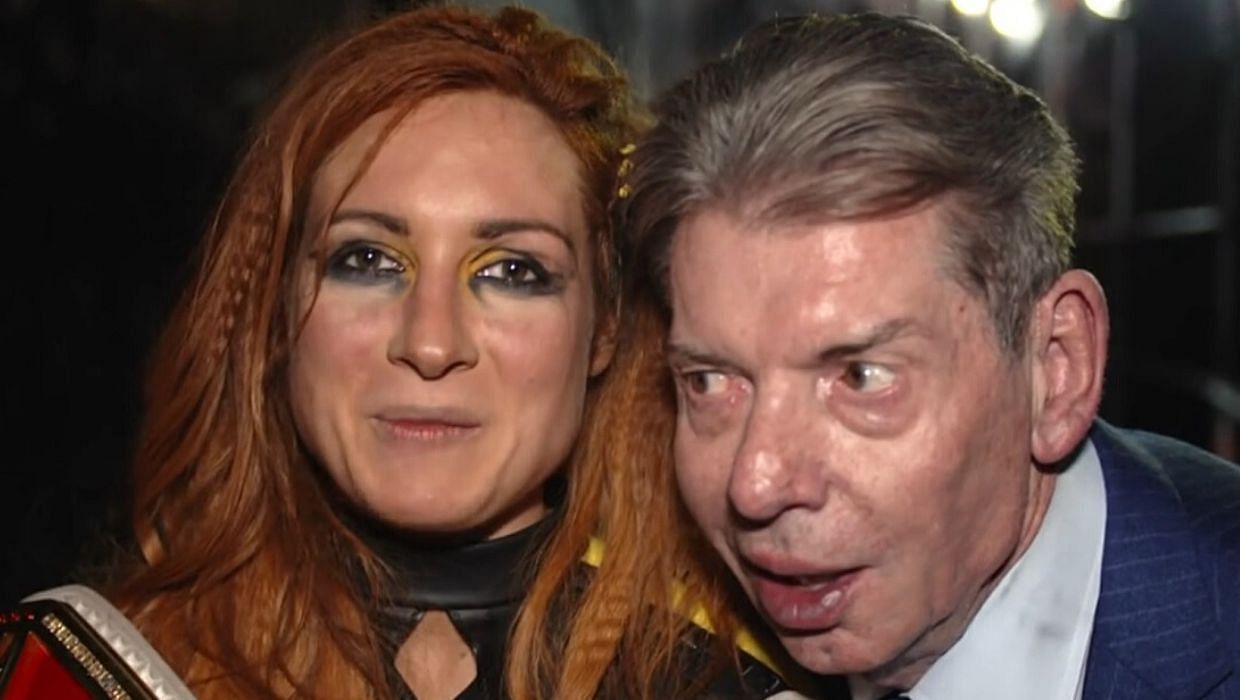 Welcome to the latest edition of the daily WWE Rumor Roundup, where we aim to bring you the most prominent rumors and updates from the world of sports entertainment. In today’s edition, we will take a look at some exciting stories revolving around top names like Vince McMahon, Becky Lynch, and Roman Reigns.

There is a lot of confusion over who The Tribal Chief will face at WrestleMania 39 in Hollywood. The original reports had stated that WWE is keen on having The Rock vs Roman Reigns. However, it was later suggested that if The Rock can’t compete, then it will be Cody Rhodes. However, a new name has now emerged:

Fightful Select recently reported that WWE made a pitch to Stone Cold Steve Austin to face Roman Reigns at WrestleMania 39. They also stated that The Rattlesnake was offered an ‘enormous’ sum of money for the match. He was earlier offered another match, but the deal wasn’t as profitable.

Dave Meltzer of the Wrestling Observer also stated that a match had been pitched for Stone Cold to face Roman Reigns. It has not been confirmed whether the WWE Hall of Famer has accepted the offer or not. Austin returned to in-ring action last year at WrestleMania when he faced Kevin Owens in his first match in 19 years.

#two. Stephanie McMahon had heat with Vince McMahon after his WWE return

Fightful Select reported that backstage morale has been low due to Stephanie McMahon leaving WWE since her father, Vince McMahon, returned as the Executive Chairman of the Board. They also revealed that during a meeting before her exit, Stephanie had stated that there was ‘some animosity’ regarding Vince McMahon ‘forcing’ his way back in.

”Stephanie McMahon led an employee meeting on January 6 where she admitted “there’s naturally some animosity” before correcting the term to “angst,” regarding some’s feelings about Vince McMahon forcing his way back in. Much of Stephanie McMahon’s own team was dismantled in major cuts during the pandemic.”

Former Women’s Champion Stephanie McMahon made no indication of leaving her post as the co-CEO of WWE or quitting the company before Vince returned. Her departure came as a major shock to people, and it was believed that there was some tension between the father and daughter, which led to her exit.

“The steel cage match between Becky Lynch and Bayley did not go as envisioned on tonight’s episode of Monday Night Raw, PWInsider.com has confirmed. The original plan was for Becky to win and then be beaten down by Damage CTRL.”

There was speculation that the real reason for the match being nixed was that the opening segment of The Bloodline went on longer than expected. The show started with Sami Zayn’s trial, where The Bloodline judged whether the former IC Champion should remain a part of the faction.

Poll: Who should Roman Reigns face at WrestleMania 39?