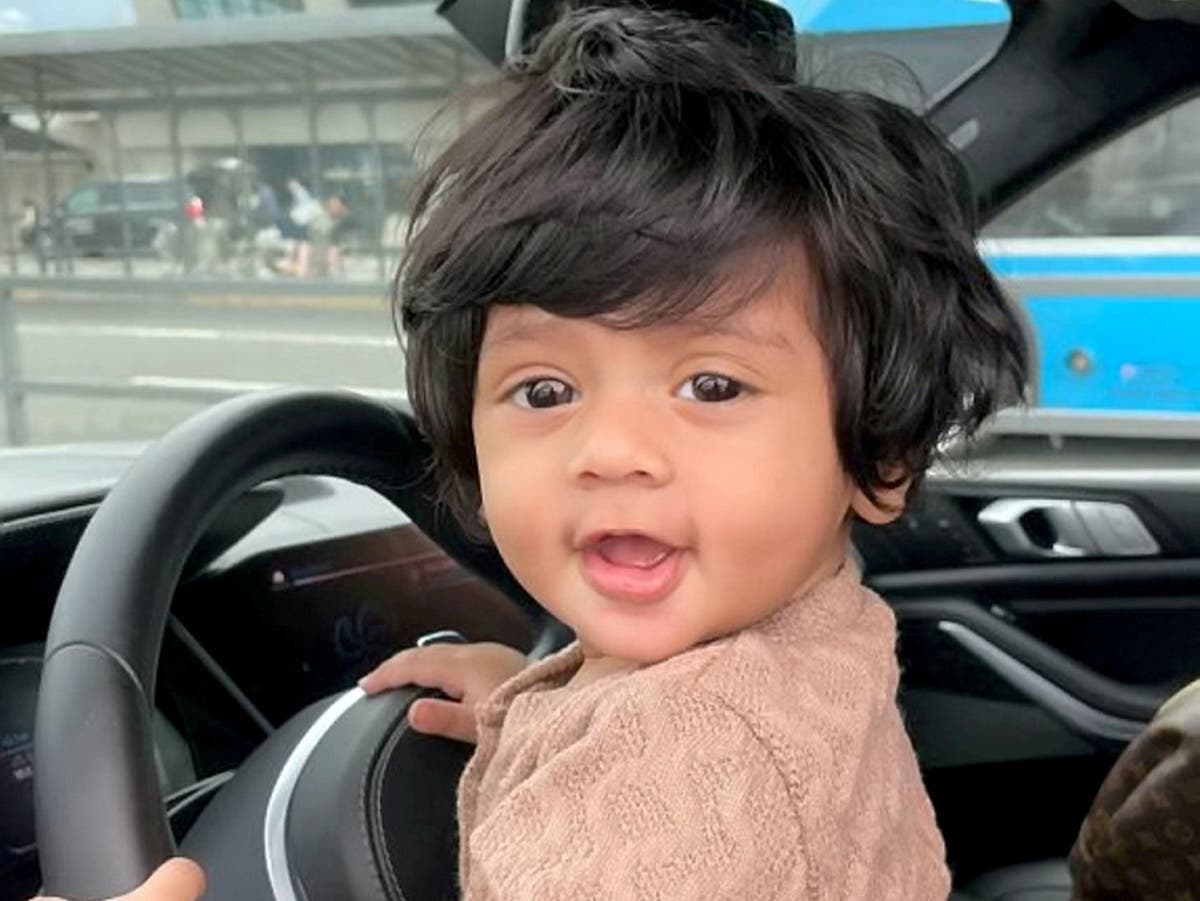 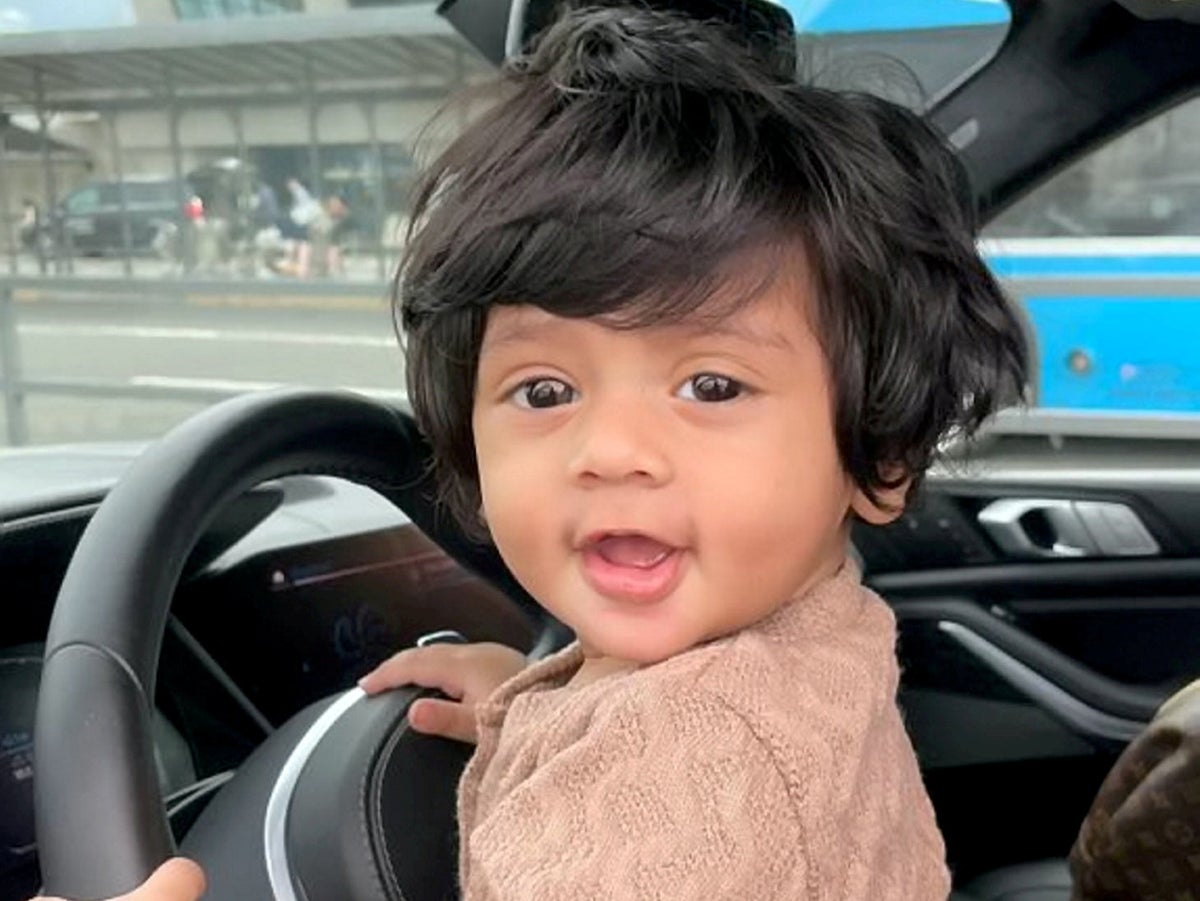 Meet the babies with an impressive mop of hair so luscious it often gets mistaken for a wig.

At two weeks old, he had his locks shaved off in keeping with Islamic tradition but they had grown back in style.

His mother, Jina Aktar, 24, is constantly asked if Naayil’s hair is a wig and told he looks like a Disney baby, she says.

Despite people desperate to know Naayil’s secret, Ms Aktar insisted she only used baby shampoo and then let his locks dry naturally.

The cake-maker, from Washington, in northern Virginia, US, said: “People always ask if Naayil’s hair is a wig.

“They’ve even asked if I blow dry it or use any special products.

“But his hair is just naturally silky and thick – like his dad’s.

“In our Islamic culture it’s a tradition to shave a baby’s hair at two weeks, so it’s all growth since then.

“I would kill for the hair all the men in my family have.”

Naayil was born weighing a healthy 7lbs 13oz on 3 July, 2021, at Reston Hospital, Reston, Virginia with a full head of hair.

“He was gorgeous and had his father’s genes with his full head of thick hair,” Ms Aktar said.

“It’s quite amazing how much hair he has,” Ms Aktar said of Naayil.

“We have to tie it in a ponytail at home so he can see.

“In a couple of months, I should be able to get it up into a bun.”

Ms Aktars social media followers are sent by her toddler’s hair, and some even appear convinced he wears a wig.

“I don’t think they can believe it is actually his hair,” she said.

“But it is and all we do is shampoo it and leave it to dry.

“Some days it curls up, other days it dries dead straight and silky.”

Ms Aktar is reluctant to cut Naayil’s hair but plans on giving it a trim for his first birthday.

“I joke that he took my hair at birth,” she said. “But I’ve always had thin hair. He doesn’t know how lucky he is.”