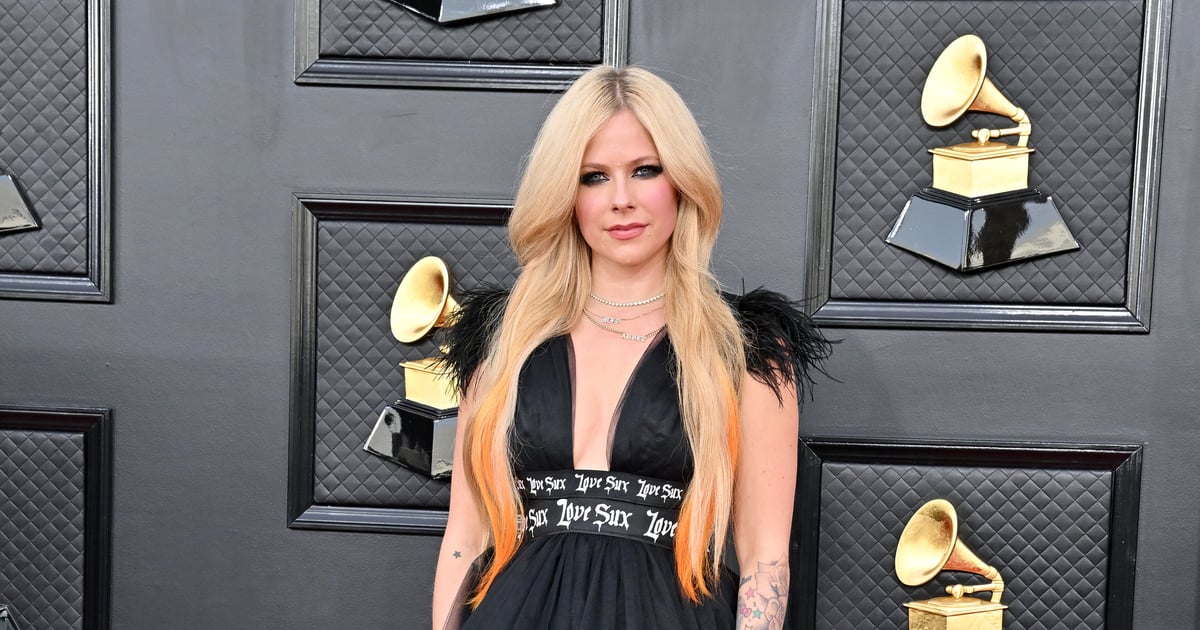 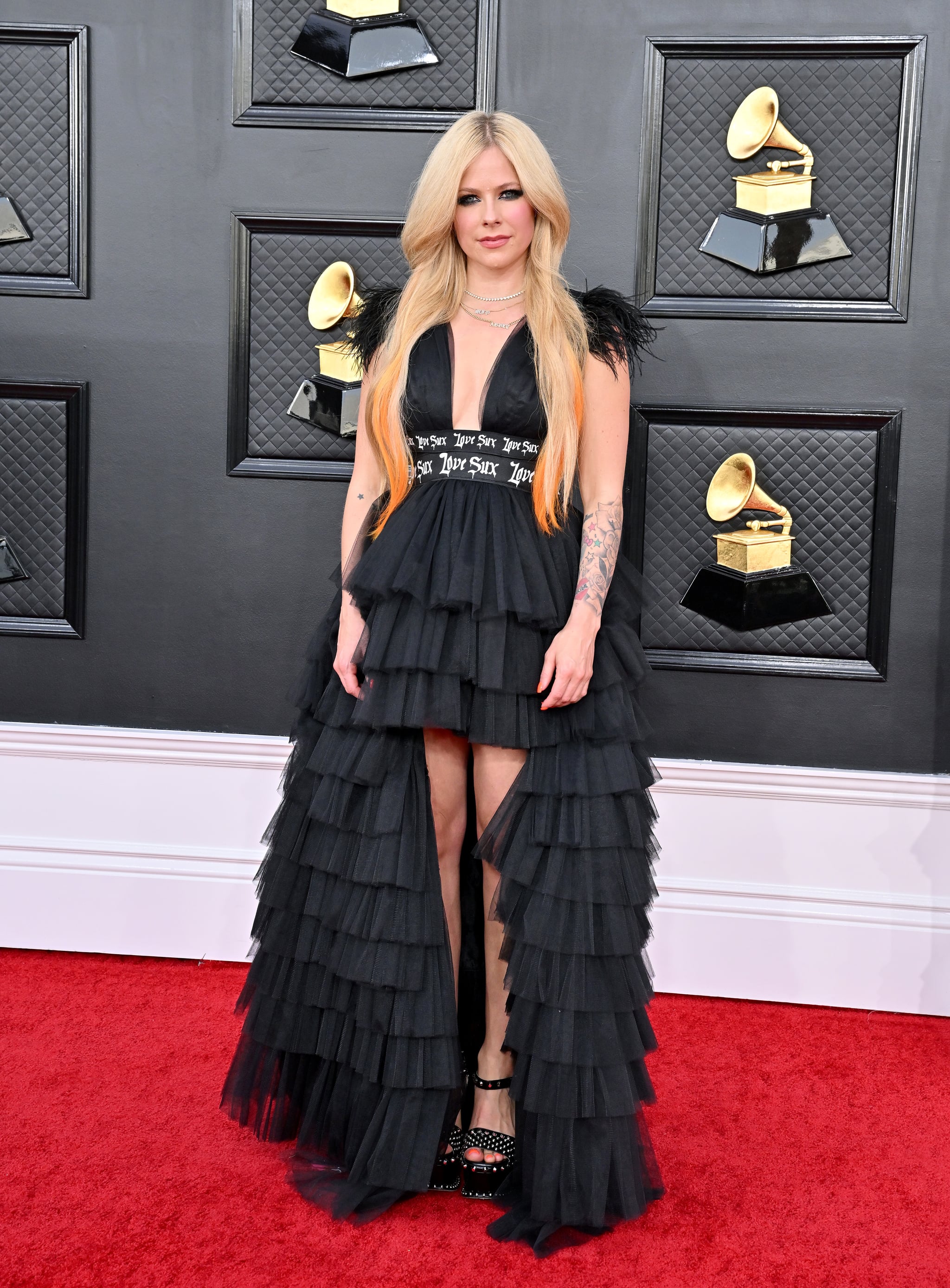 Avril Lavigne is paying tribute to the album that started it all. In a massive throwback, Lavigne posed on the streets of New York City to re-create her iconic “Let Go” album cover. The original cover of her debut record was created 20 years ago on Canal Street, which Lavigne recently stopped by in a TikTok video — walking through the crosswalk and staring the camera down with her arms crossed like she did all those years ago. Her fiancé, Mod Sun, commented, “This is so amazing!” while others enjoyed the trip down memory lane.

Lavigne celebrated the 20th anniversary of “Let Go” a few weeks ago, talking about the impact of the album, which included timeless hits like “Sk8er Boi” and “Complicated,” on her Instagram. “Today marks 20 years since I released my album ‘Let Go.’ I will never be able to fully explain not only how much this album meant to me, but the monumental impact it had on my life,” she wrote. “It’s hard to try and understand how, 20 years later, the songs I wrote as a 17 year old would still resonate with people today. It’s pretty crazy.”

The star has since rereleased a deluxe version of the album, featuring six bonus tracks, and is currently on tour for her most recent album, “Love Sux.”

Watch her TikTok below for some good old-fashioned nostalgia.