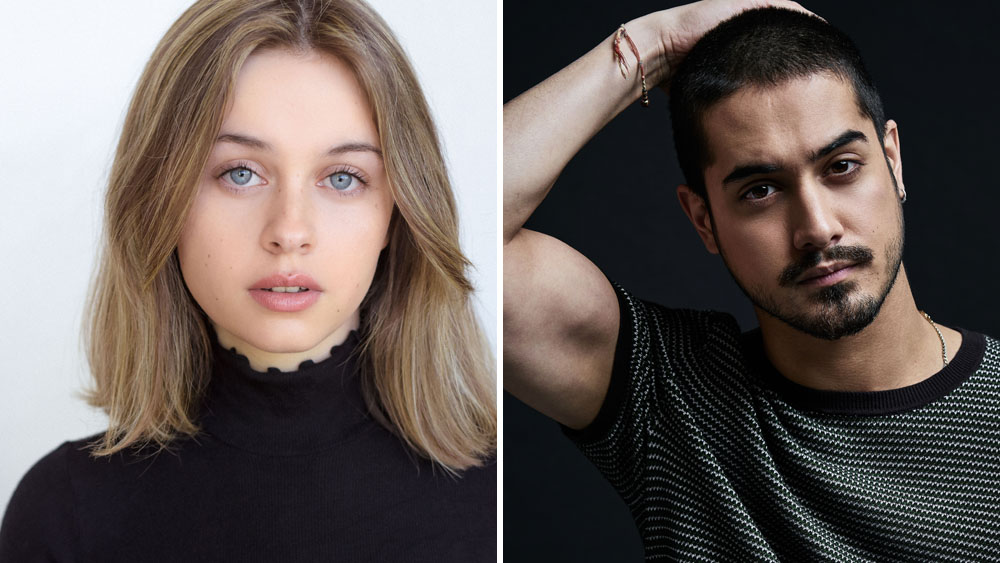 The 10-episode Orphan Black: Echoes, produced and distributed globally by Boat Rocker, takes place in the near future and explores the scientific manipulation of human existence. It follows a group of women — two of them played by Ritter and Fix — as they weave their way into each other’s lives and embark on a thrilling journey, unraveling the mystery of their identity and uncovering a wrenching story of love and betrayal.

Fix will play Jules, a salty teen trying to find herself. The newly adopted daughter of wealthy parents, Jules is tough as nails, a little reckless but brutally smart.

Jogia will portray Lucy’s (Ritter) boyfriend Jack, a soft-spoken former army medic and single father. He’s devoted his life to raising his daughter and discovers the woman he loves has an unimaginable secret.

Fix, who only recently got into professional acting, has been rising fast. In addition to guest spots on CW’s Kung Fu and Prime Video’s Daisy Jones & The Six, she stars in the upcoming feature North of Normal and Amazon Freevee series high school, both of which will premiere at TIFF. Fix is ​​repped by LINK Entertainment, The Characters Talent Agency, and Black Bear Management.