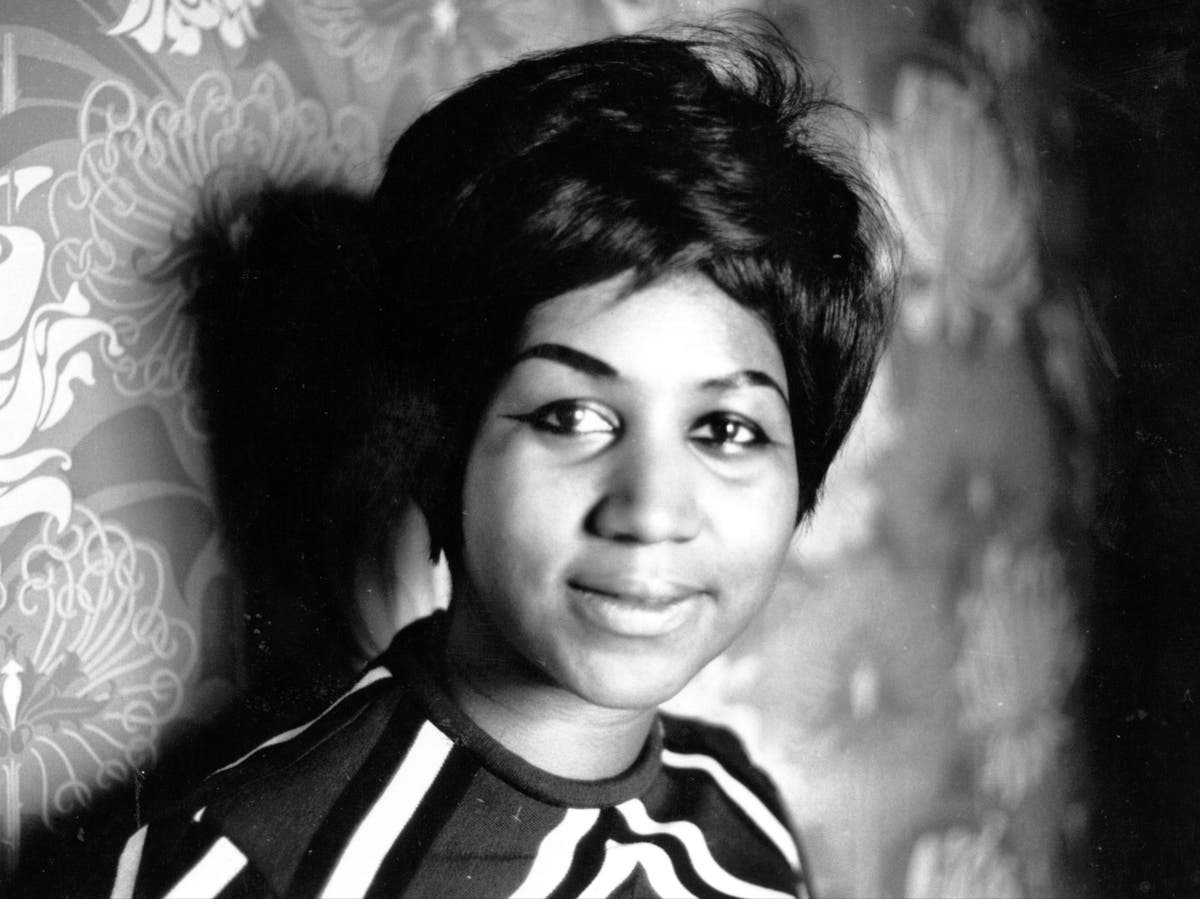 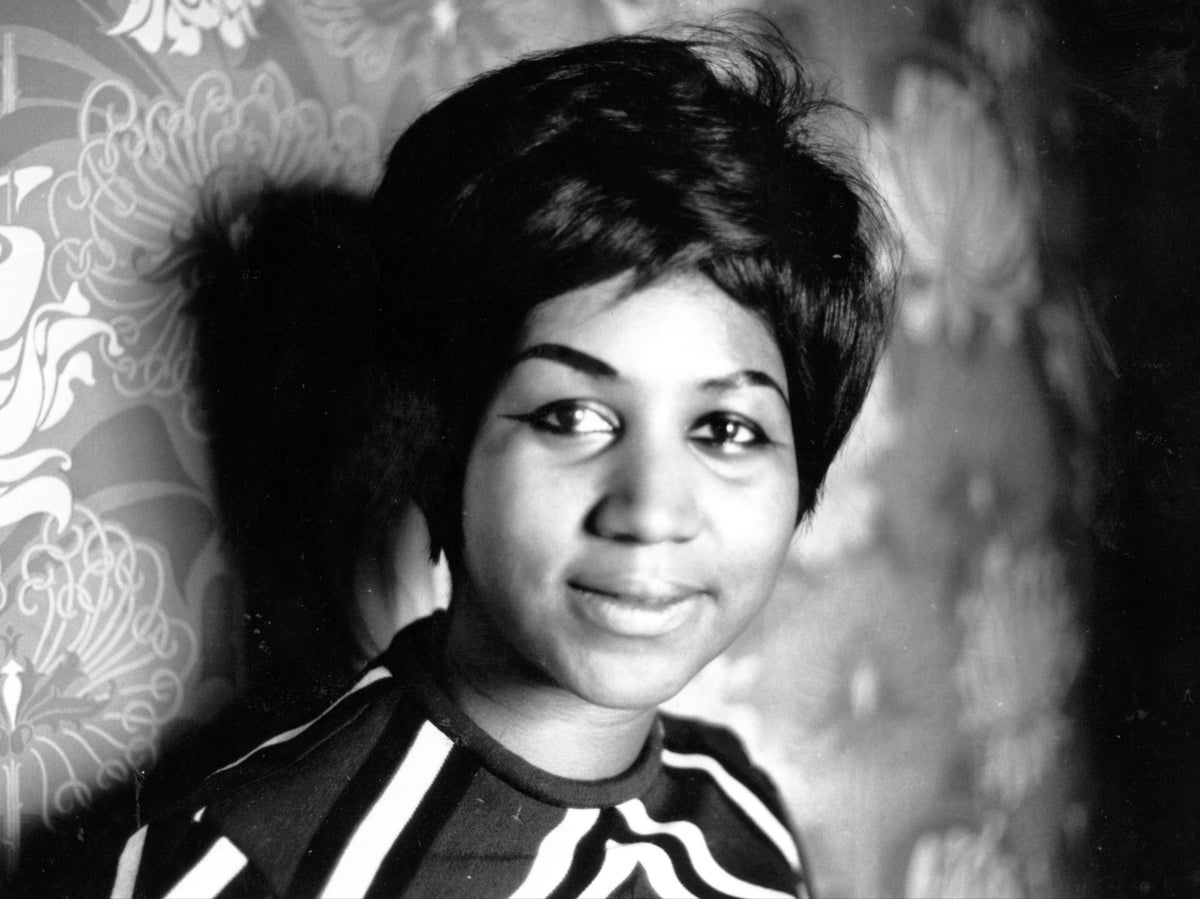 Aretha Franklin was monitored by the FBI for years, newly disclosed records reveal.

Journalist Jenn Says tweeted that she received the FBI files on the singer on Wednesday after she requested the documents “years ago” under the Freedom of Information Act.

The 270-page file revealed several death threats and Ms Franklin’s friendships with Martin Luther King Jr and Angela Davis, according to The Guardian.

While the files were not complete, Ms Dize said that the records revealed “repeated and disgusting suspicion of the famed Black singer, her work, and activists around her”.

The journalist tweeted several images of the documents, saying that they showed that “every move is carefully documented,” referring to records from 1971.

“In this document, just now declassified, direct contact information and details of her Atlantic Records contract are discussed – presumably ‘just in case’,” she tweeted, concerning a document from 26 August 1971 on which the words “confidential” and “secret ” had been crossed over.

A memo from 17 January 1972 said that the FBI had employed a “suitable pretext” to understand who had been the recipient of a phone call from a Black Panther Party member. The recipient was found to have been the singer.

A September 1976 document says that a “West Coast communist newspaper” had included a story in March of that year, which stated that Ms Franklin had sang at an event that collected $38,000 for the National United Committee to Free Angela Davis, the political activist.

The document claimed that Ms Franklin was connected to “Black extremists”.

The document also stated that a newspaper in Atlanta published the story saying “Sidney Poitier, popular actor, will be the featured speaker at the opening banquet … and Aretha Franklin, popular entertainer, will also appear at the banquet”.

A 1968 document says that a “confidential source” told the agency that a pastor from the Southern Christian Leadership Conference had said that the US government had been “involved in acts of genocide against the Vietnamese people”.

That same individual told the FBI that Ms Franklin’s father, Rev CL Franklin, made a speech at a memorial for Rev King in August 1968, following his death in April of that year.

A document from that same year that funeral plans for Rev King included the possibility of using the Atlanta Braves baseball stadium as a venue for a memorial concert.

Ms Franklin was one of those expected to perform, as well as Sammy Davis Jr, Marlon Brando, Mahalia Jackson and the Supremes.

“Of this group, some have supported the militant Black power concept and most have been in the forefront of various civil rights movements,” the FBI documents said, adding that some “felt the performance by these prominent entertainers would provide [the] emotional spark which could ignite racial disturbance in this area”.

The documents state that the agency was told by a source that the Southern Christian Leadership Conference had reached out to the team and that concert had been cancelled.

Ms Dize said there were “frequent attempts” to attach Ms Franklin and other prominent Black individuals to things the agency “deemed nefarious”.

She noted that a document showed that the FBI checked on a claim that Ms Franklin had links to the Black Liberation Army.

The document said that a source, which had been redacted, said that “to the best of his knowledge, Aretha Franklin has never been associated with the black radical movement”.

“In view of the fact there is no evidence of involvement by Miss Franklin in BLA activities and in view of her fame as a singer, it is felt that it would not be in the best interests of the Bureau to attempt to interview her,” the FBI document said.