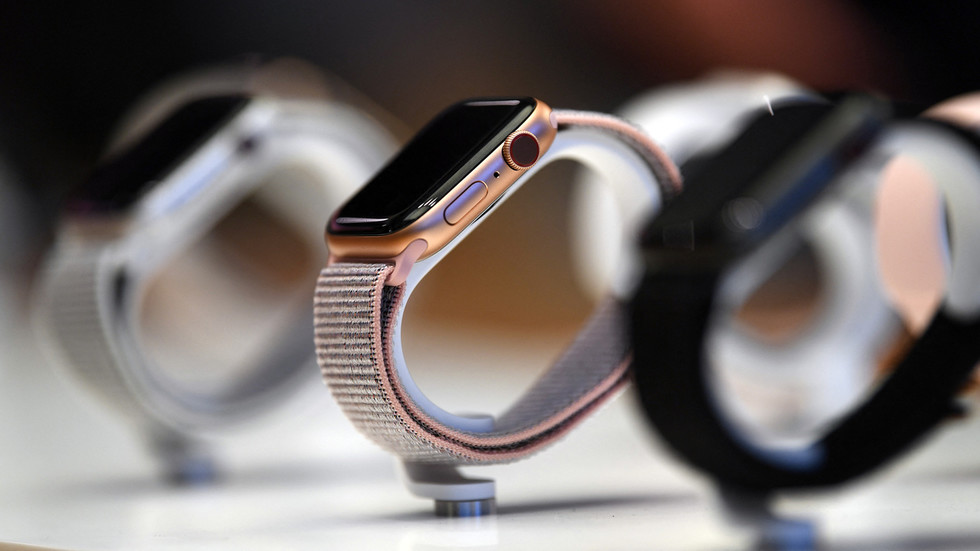 The US tech giant has been in talks with Vietnam to manufacture more items, according to Japan’s Nikkei news agency

Apple is in talks to produce watches and MacBooks in Vietnam as it tries to diversify production away from China, Japan’s Nikkei news agency reported on Wednesday.

It would be the first time that Apple Watches and MacBooks have been assembled in Vietnam. It previously made less sophisticated goods for the company, including iPads and AirPod earphones.

Apple moved some production to Vietnam after this year’s Covid-19 lockdowns in China’s largest city Shanghai led to disruptions in the supply chain, the sources said. Negotiations have also been underway to set up test lines for Apple’s HomePod smart speakers, they added.


However, progress in moving MacBook production to Vietnam has been slower than expected due to complications caused by the pandemic and the much larger supply chain in manufacturing the computers, according to the sources.

“AirPods, Apple Watch, HomePod and more… Apple has big plans in Vietnam, apart from iPhone manufacturing,” an agency source said. “The components for MacBooks have become more modularized than in the past, which makes it easier to produce the laptops outside of China. But how to make it cost-competitive is another challenge.”

Apple, which has almost entirely relied on China for its production for decades, started diversifying after then-US President Donald Trump launched a trade war against Beijing. The first Vietnamese-made AirPods came out in 2020.

The move comes amid a new spike in tensions between the US and China, provoked by the visit of House Speaker Nancy Pelosi to the self-governed island of Taiwan, which Beijing considers part of its territory.

READ MORE:
Telegram CEO lashes out at Apple and Google

Besides Vietnam, countries such as Mexico and India – where manufacturing of the iPhone 13 was launched this year – have become important production hubs for Apple outside of China.