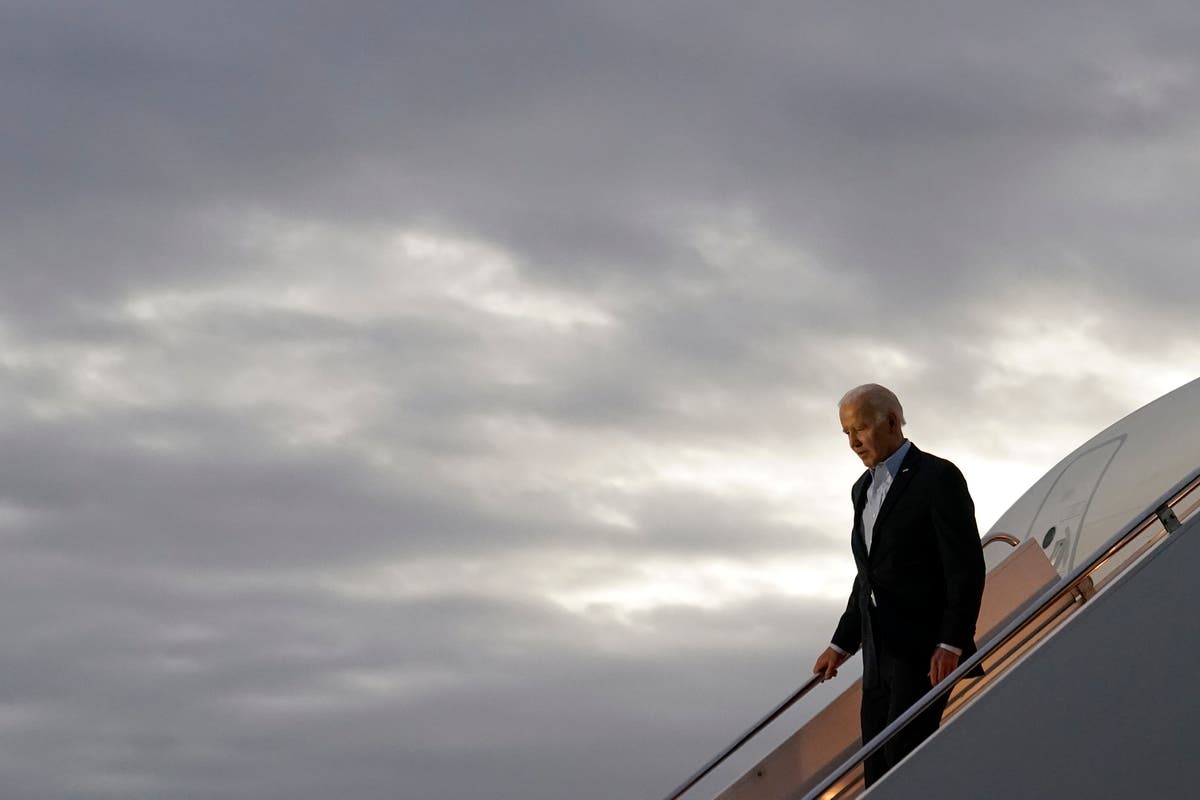 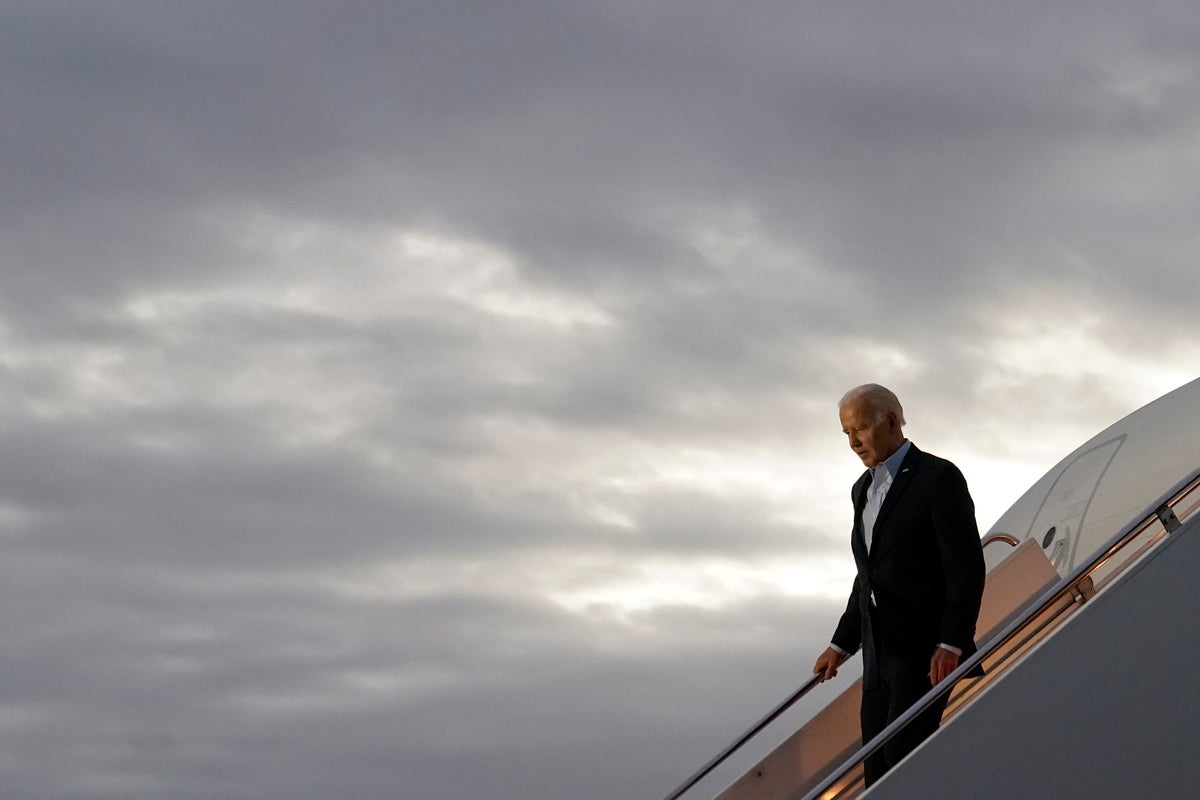 ELECTION 2022 — An election year that unfolded against the backdrop of economic turmoil, the elimination of federal abortion rights and broad concerns about the future of democracy is concluding with a final full day of campaigning in which leaders of both parties will issue urgent appeals to their supporters. By Will Weissert. SENT: 850 words, photos. With ELECTION 2022-WHAT TO WATCH.

COP27-LEADERS — More than 100 world leaders are about to discuss a worsening problem that scientists’ call Earth’s biggest challenge, yet observers say it will be hard to make progress given all that is happening in the world. Nearly 50 heads of states or governments will take the stage in the first day of “high-level” international climate talks in Egypt with more to come in the following days. By Science Writer Seth Borenstein. SENT: 770 words, photos. Also see MORE ON COP27 SUMMIT below.

RUSSIA-UKRAINE WAR — More than six months after Russian forces retreated from the towns around the Ukrainian capital, residents of the region are still struggling to rebuild their lives. An estimated 1 million people have returned to the Kyiv area, but many no longer have jobs and cannot afford to fix their houses. According to a recent report, nearly $350 billion is needed for reconstruction across the war-ravaged country, and that amount is expected to grow. By Sam Mednick. UPCOMING: 820 words, photos by 4 am

KOREAS-TENSIONS — North Korea’s military said its recent barrage of missile tests were practices to “mercilessly” strike key South Korean and US targets such as air bases and operation command systems with a variety of missiles that likely included nuclear-capable weapons. By Hyung-Jin Kim. SENT: 920 words, photos.

CLIMATE-SPAIN-OLIVES — An extremely hot, dry summer that shrank reservoirs and sparked forest fires is now threatening the heartiest of Spain’s staple crops: the olives that make the European country the world’s leading producer and exporter of the tiny green fruits that are pressed into golden oil. By Raquel Redondo and Joseph Wilson. SENT: 890 words, photos.

THE CROWN — Netflix’s hit “The Crown” edges closer to recent events for the British royal family in its upcoming season and is drawing increased complaints about its accuracy. By Television Writer Lynn Elber. SENT: 990 words, photos, video.

PAKISTAN-BELEAGUERED HINDUS — Pakistan’s Sindh province retains the imprint of the Hindu minority, which makes up just 1.9% of the population in this country of 225 million people. SENT: 1,060 words, photos.

CYPRUS-OBIT-ARCHBISHOP CHRYSOSTOMOS — Archbishop Chrysostomos II, the outspoken leader of Cyprus’ Greek Orthodox Christian Church whose forays into the country’s complex politics and finances fired up supporters and detractors alike, has died. He was 81. SENT: 1,090 words, photos.

INDIA-EROSION-PHOTO GALLERY — A farmer in India said he has never before experienced a fury like this from the mighty Brahmaputra river, which has washed away the homes and a temple in his small community. SENT: 310 words, photos.

UPSIDE DOWN NFC — Aaron Rodgers used an expletive to describe three interceptions. Tom Brady used a different expletive to express his relief and excitement after a comeback win. By Pro Football Writer Rob Maaddi. UPCOMING: 800 words, photos by 6 am

HOW TO REACH US