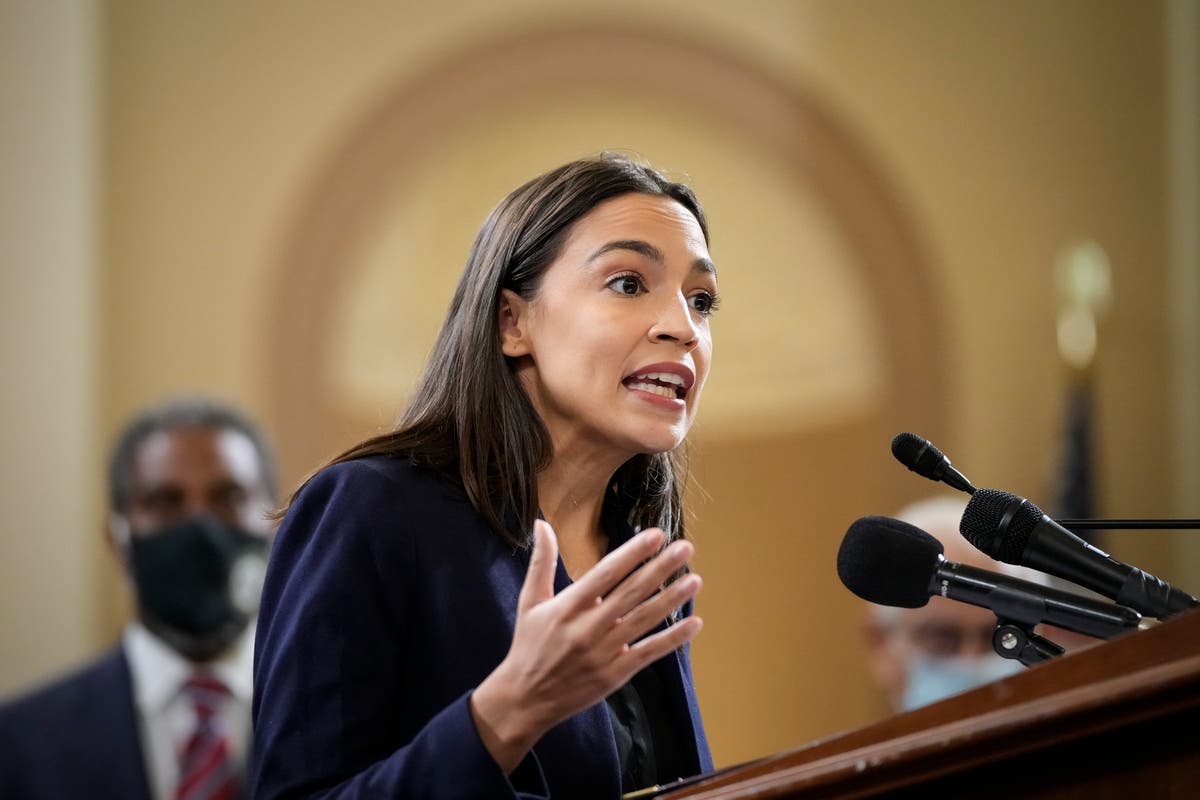 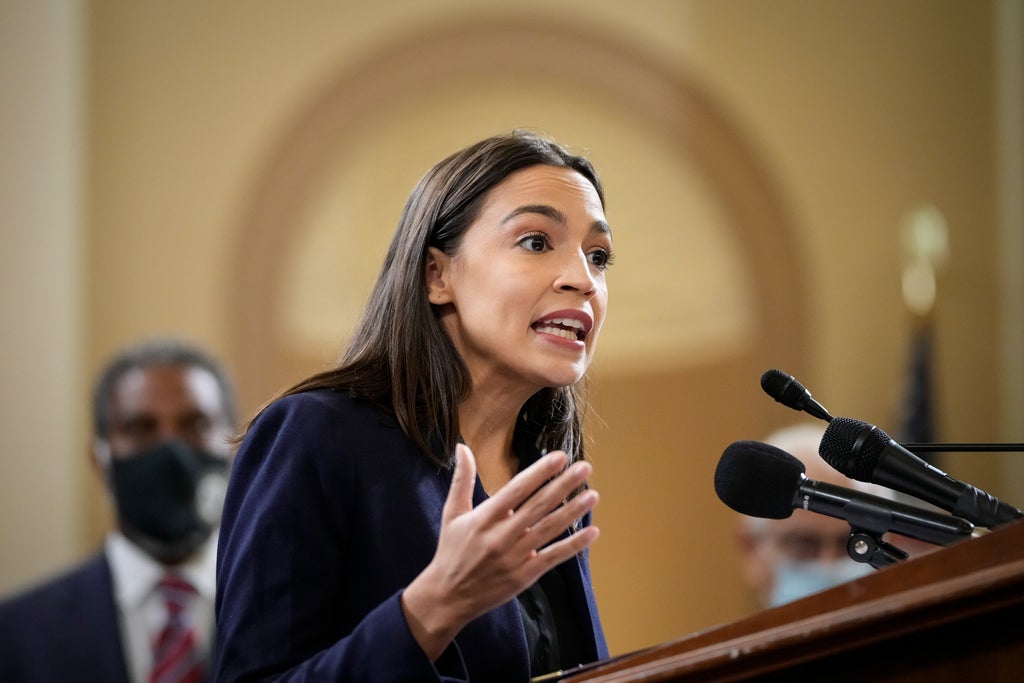 As Mr Thomas returns home following a roughly weeklong stay in the hospital, he faces unprecedented scrutiny thanks to his wife’s actions. Ginni Thomas, a longtime conservative activist, was revealed in recent days to have texted then-White House chief of staff Mark Meadows following Donald Trump’s 2020 election defeat in support of the former president’s false claims about widespread voter fraud. Among other bizarre statements, Ms Thomas claimed that Mr Trump should fight the “heist” that Joe Biden was supposedly attempting and claimed that an “army” was forming to defend the 45th president.

The texts have drawn deep anger and shock from Democrats and many legal experts who have stressed that the already tenuous public image of the Supreme Court was in for another battering as a result of Mr Thomas’ decision not to refuse himself from a case where he was the sole justice on the bench to rule in favor of shielding Donald Trump’s records from the committee investigating the Capitol riot. Most on the left and many legal experts have called for Mr Thomas to sit out any such decisions going forward.

“If not, his failure to disclose income from right-wing organizations, refuse himself from matters involving his wife, and his vote to block the Jan 6th commission from key information must be investigated and could serve as grounds for impeachment,” she.

If not, his failure to disclose income from right-wing organizations, refuse himself from matters involving his wife, and his vote to block the Jan 6th commission from key information must be investigated and could serve as grounds for impeachment.

Echoing concerns that the incident damages public perception of the court’s legitimacy as a nonpartisan body bent on interpreting the Constitution, Ms Ocasio-Cortez said that the moment was a “tipping point” and that it was incumbent on Congress to act if Mr Thomas refused to step down.

“Congress must understand that a failure to hold Clarence Thomas accountable sends a loud, dangerous signal to the full Court – Kavanaugh, Barrett, & the rest – that his acts are fair game,” she wrote.

“This is a tipping point. Inaction is a decision to erode and further delegitimize SCOTUS,” the congresswoman concluded.

While the New York progressive is the first to issue such a lengthy statement in support of Mr Thomas’s impeachment, other Democrats including fellow “Squad” member Ilhan Omar of Minnesota and fellow New York congresswoman Nydia Velazquez have joined the calls for Mr Thomas’s resignation. Such a prospect is highly unlikely, given Mr Thomas’s reputation as a conservative justice and the current makeup of the White House and Senate.

Those calls have yet to be echoed yet by either Joe Biden or Democratic leaders in the House and Senate, who as more senior members of the party and longtime DC establishment fixtures are traditionally hesitant to criticize decisions of individual justices on the Court.

Mr Thomas was reportedly participating in Court business remotely on Monday as he recovers at home from an illness that left him hospitalized last week; a Court spokesperson stressed that the justice did not have Covid-19 but released few other details.