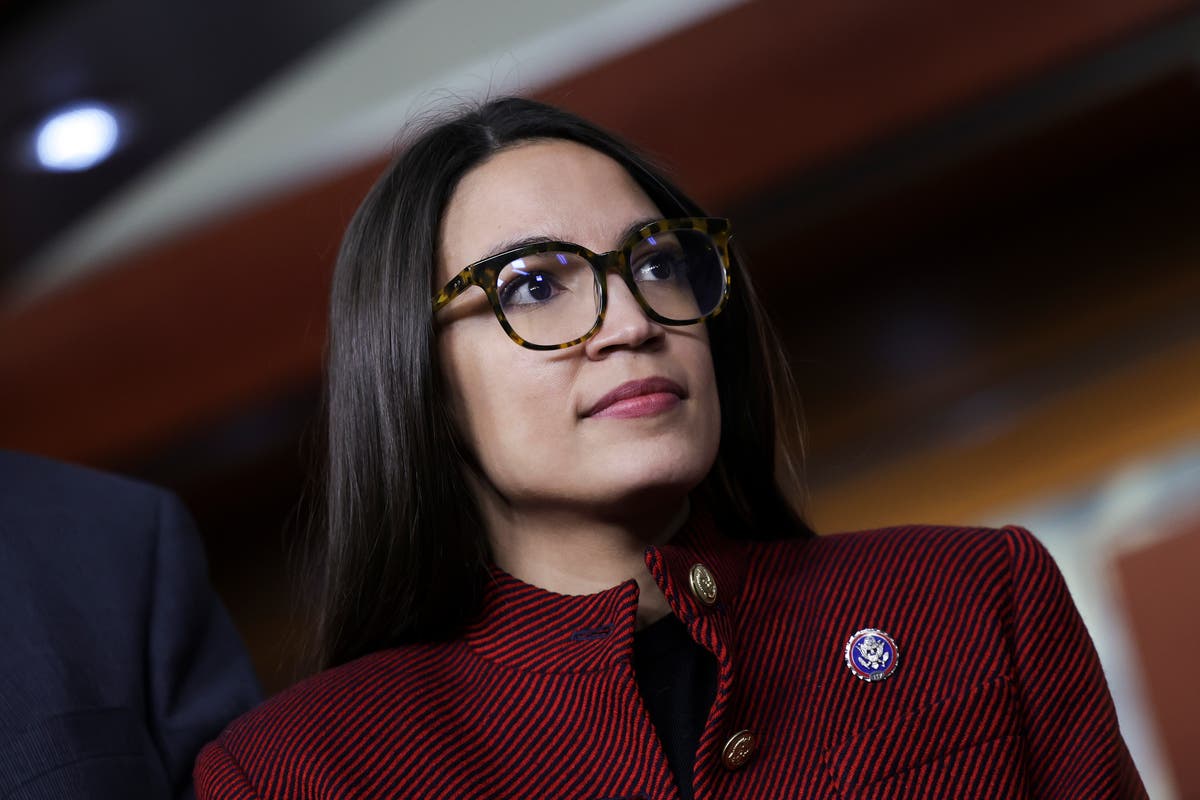 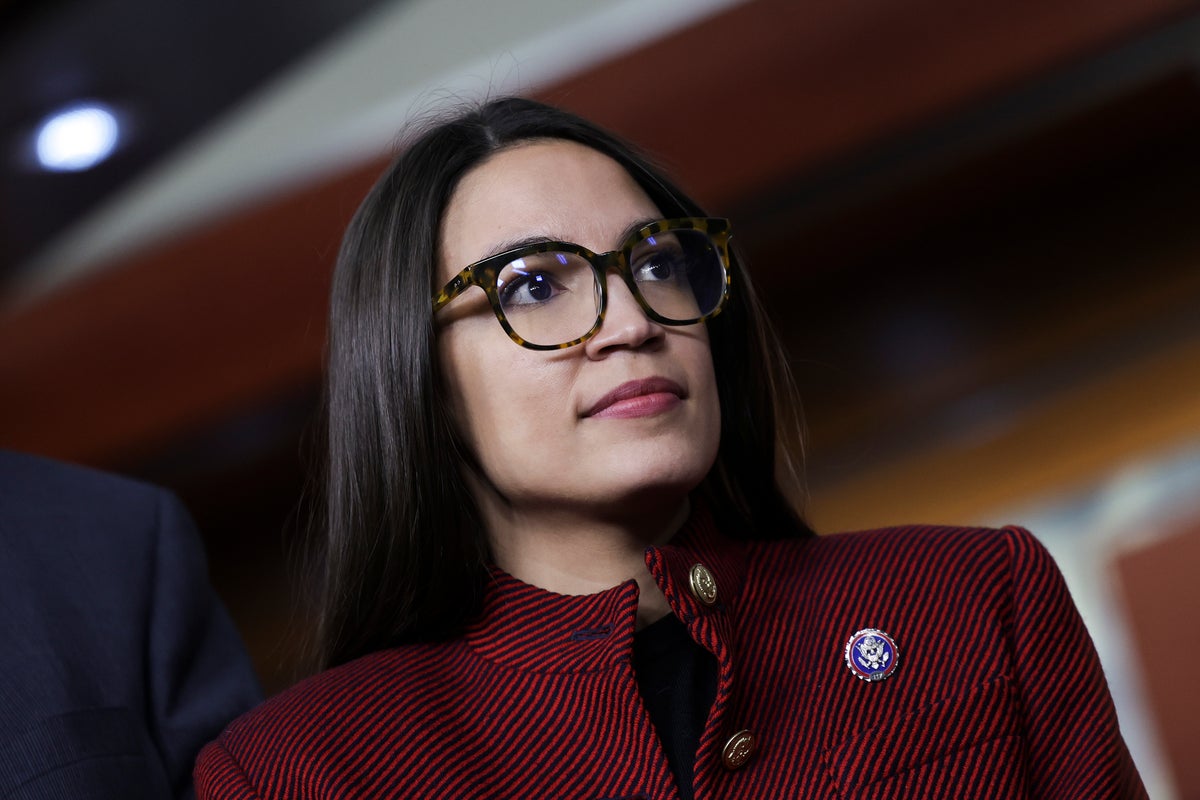 Alexandria Ocasio-Cortez has revealed her pessimism about running for president, saying that “I live in a country that would never let that happen”.

speaking to QAMs Ocasio-Cortez said “sometimes little girls will say, ‘Oh, I want you to be president,’ or things like that”.

“It’s very difficult for me to talk about because it provokes a lot of inner conflict in that I never want to tell a little girl what she can’t do. And I don’t want to tell young people what is not possible. I’ve never been in the business of doing that,” she added.

According to the magazine, “her speech slowed to a crawl … she broke eye contact” and “tears pooled in the corners of her eyes”.

The progressive New York congresswoman said she believes “two contradictory things at the same time. One is just the relentless belief that anything is possible.”

“But at the same time, my experience here has given me a front-row seat to how deeply and unconsciously, as well as consciously, so many people in this country hate women. And they hate women of colour,” she added. “People ask me questions about the future. And realistically, I can’t even tell you if I’m going to be alive in September. And that weighs very heavily on me.”

“And it’s not just the right wing. Misogyny transcends political ideology: left, right, centre. This grip of patriarchy affects all of us, not just women; men, as I mentioned before, but also, ideologically, there’s an extraordinary lack of self-awareness in so many places,” Ms Ocasio-Cortez told QA. “And so those are two very conflicting things. I admit to sometimes believing that I live in a country that would never let that happen.”