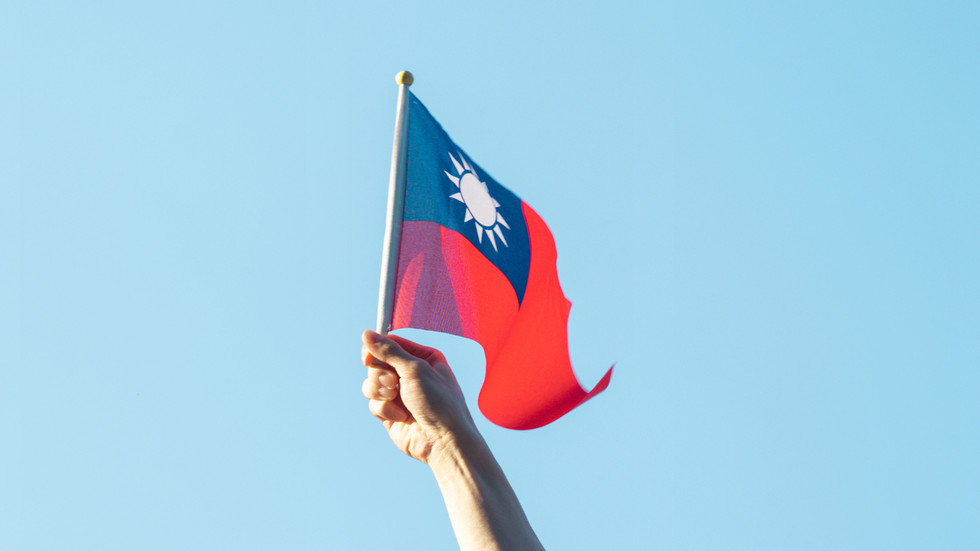 Another US lawmaker arrived in Taiwan on Thursday evening, continuing the series of visits by American officials to the island that started with House Speaker Nancy Pelosi earlier this month. Beijing says the trips are designed to antagonize the Chinese government and lend support to separatists.

The Taiwanese foreign ministry said on Thursday that “important guests” would be arriving in Taipei on board a US military transport, according to the Central News Agency. The Fox News producer identified the visitor as Senator Marsha Blackburn (R-Tennessee), who was most recently in nearby Papua New Guinea.

After touching down at Songshan airport, the American visitors would meet President Tsai Ing-wen on Friday, the CNA said. There was no comment from the American Institute in Taiwan, the de facto US embassy.

Blackburn’s visit is the fourth by senior US officials since the beginning of August, and a third trip by members of Congress.


Pelosi’s trip at the start of the month was followed a week later by a delegation of both House and Senate members from both parties. Earlier this week, Indiana Governor Eric Holcomb visited Taipei as well, in what Global Times called “a toxic trend of escalating tensions in the Taiwan Strait.”

“Washington, instead of reflecting on its own mistakes and correcting them, continues to provoke China,” the state-run newspaper said on Thursday. The government in Beijing also released “11 facts on Taiwan” via the Xinhua state news agency.

Beijing reacted to Pelosi’s visit by launching air and sea military exercises around the island, and by severing some military and climate contacts with Washington. On Thursday, the government in Taipei proposed a $19 billion military budget for 2023, with a major increase to cover a purchase of new fighter jets from the US, according to Reuters.

Officially, the US is committed to the “One China” policy, which matches Beijing’s position that Taiwan is an integral part of Chinese territory. However, Washington has also sold weapons and military equipment to the island, which has been ruled by nationalists who left the Chinese mainland after losing the civil war to the Communists in 1949.