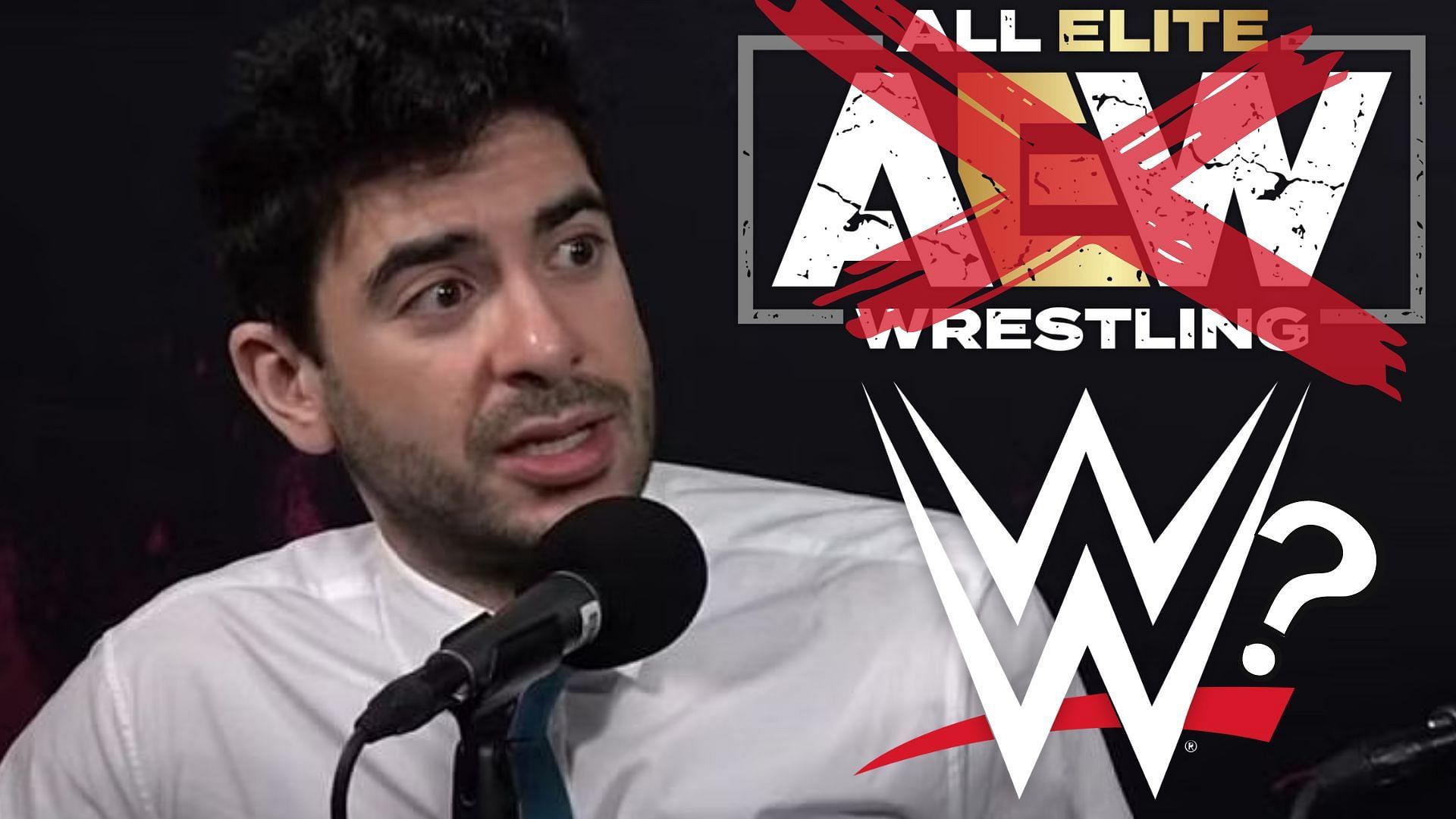 Despite only making her return to AEW this week, Ruby Soho has posted a goodbye message on social media.

Soho was last seen challenging for the AAA mixed tag titles alongside Ortiz. During the contest against Tay Melo and Sammy Guevara at All Out, The Runaway sustained a facial injury that kept her out of action. She returned this past week, launching a vicious attack on the Brazilian following Anna Jay’s match with Willow Nightingale.

However, Soho appeared to concern fans on Instagram when she posted a picture with the caption:

A number of comments on the post clamored for her return to WWE, where she would be reunited with former Riott Squad teammates Liv Morgan and Sarah Logan. The latter of which recently returned to the company.

Since former NXT head Triple H assumed control of WWE, there has been an influx of returning talent released by Vince McMahon’s regime. The uptake in signings has led fans to speculate if there are any in AEW who would like to make the switch.

In case you missed it, you can check out the AEW Rampage results here🇧🇷

RUBY SOHO IS BACK In the AEW Women’s Division #AEWDynamite Just in time as the Division has Momentum with 6 Current Feuds Brewing https://t.co/gjR3X0AVvk

Ruby Soho made her AEW debut at All Out 2021, entering and winning the Casino Battle Royal for a shot at the women’s world title. She has since been a top challenger, reaching the latter stages of the TBS Championship and Owen Hart Foundation tournaments.

But she could have had a totally different trajectory. It was recently reported that WOW had made an attempt to sign the former WWE star following her release. WOW is an all-women’s promotion known for playing host to the likes of Tessa Blanchard and current NXT standout Nikkita Lyons.

They were said to have been told that Soho was not taking bookings at the time, leaving them with the belief she was due to sign for Tony Khan. That turned out to be the case.

Do you feel like Ruby Soho could return to WWE? Let us know in the comments section below.