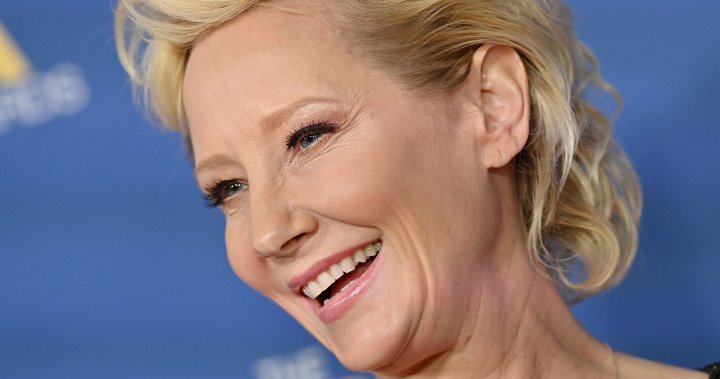 Anne Heche has remained in critical condition since shortly after she crashed her vehicle into a Los Angeles home on Friday, said a spokesperson for the actor.

Michael McConnell, a member of the Los Angeles talent management company Zero Gravity Management, which represents Heche, told Reuters the actor was still comatose and connected to a breathing machine on Monday.

Initial reports claimed the actor was in “stable” condition after the crash, but her spokesperson now says Heche became unconscious after being put into an ambulance.

Heche was seen speeding through Los Angeles in a blue Mini Cooper Clubman on Friday before she crashed into a single-storey home.

Television news video showed the car, badly damaged and burned, being towed out of the home, with a woman sitting up on a stretcher and struggling as firefighters put her in an ambulance.

No other injuries were reported, and no arrests have been made.

The Los Angeles Fire Department (LAFD) said in a statement that it took 59 firefighters about 65 minutes to extinguish the “stubborn flames.”

According to celebrity news website TMZ, Heche had earlier crashed into the garage of another apartment building nearby before fleeing the scene.

She is currently under investigation for misdemeanor DUI and hit and run, LAPD Officer Annie Hernandez told CNN on Monday.

Police obtained a warrant to retrieve a blood sample from Heche on the day of the crash but are still awaiting results, CNN reported.

Heche has not been able to meet with investigators due to her injuries.

The home struck by Heche’s car was destroyed and red-tagged by the LAFD, meaning it was deemed unsafe for habitation.

The resident, Lynne Mishele, was home at the time of the crash and survived with no injuries. The GoFundMe page was started for her to “help Lynne start over.”

— With files from The Associated Press.