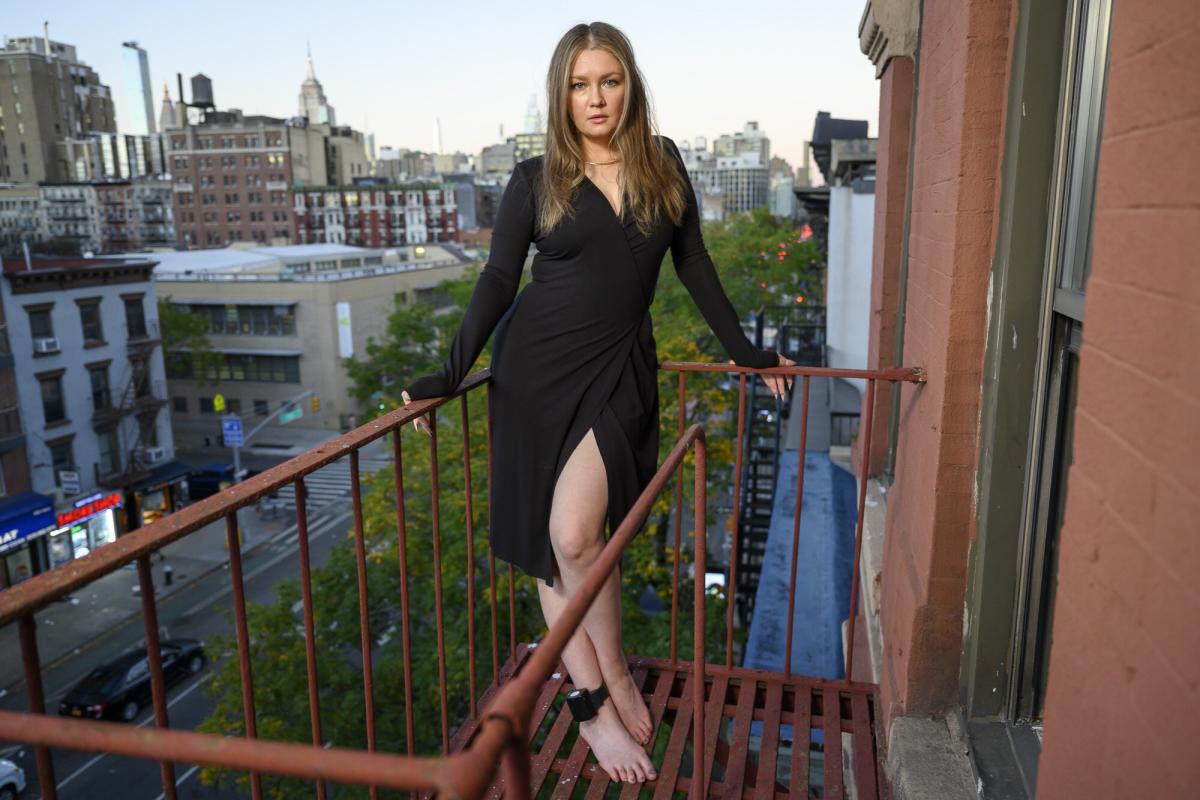 Anna Sorokin isn’t going far for her next move.

Sorokin, who became the subject of Netflix’s inventing anna after she posed as a wealthy German heiress named Anna Delvey while living in NYC, announced on Wednesday that she will star in an unscripted reality series while she is under house arrest. The show, currently titled Delvey’s Dinner Club, will follow Sorokin, 32, in her East Village apartment as she hosts a collection of actors, musicians, founders, socialites, journalists and more for private, invite-only dinner parties.

The intimate evenings will be catered by private chefs and feature equally intimate conversations about “Anna’s experience within the criminal justice system, her strategy to rebuild her image and her plans for the future,” according to a release.

Sorokin was then released early from prison in February 2021, before being taken into custody by US Immigration and Customs Enforcement after overstaying her visa. She chose to spend 18 months in immigration detention instead of returning to Europe. Since she’s been released, she’s been barred from joining social media and must use electronic monitoring.

For Delvey’s Dinner ClubSorokin is partnering with Butternut, a lifestyle focused media company from Wheelhouse and led by former president of Food Network Courtney White.

RELATED: ‘Inventing Anna’ True Story: Everything to Know About Anna Delvey, Including Her Crimes and Where She Is Now

“There’s nothing like the experience of bringing together a curated group of friends to share life stories and enjoy a great culinary experience,” she said in a statement. “I’m grateful for the opportunity to work with Wheelhouse and Butternut to bring my vision to a wider audience and share a glimpse of the real Anna Delvey.”

The Netflix limited series inventing anna starring Julia Garner as Sorokin premiered Feb. 2022. Sorokin was reportedly paid $320,000 for the rights to adapt her life story, money that she is said to have used to pay restitution, per Insider.