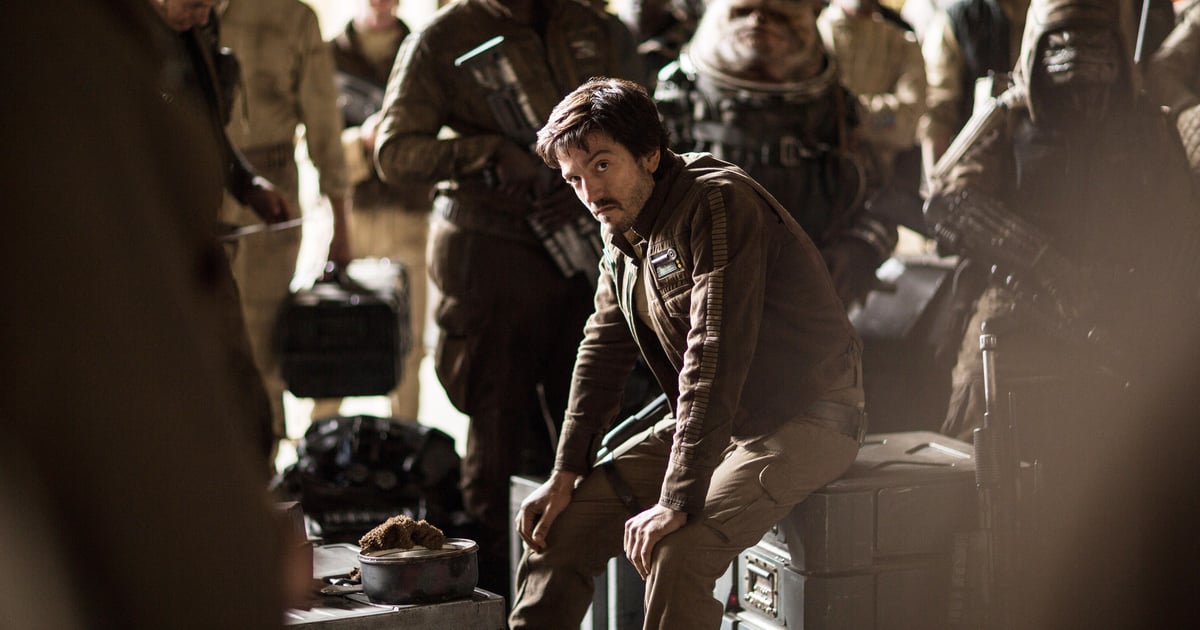 The first two episodes of “Andor” season one, the newest Star Wars series, will be released on Disney+ on Aug. 31, but before we’ve even seen a moment of it, some major things are already happening for season two. The series, which follows “Rogue One” hero Cassian Andor (Diego Luna), covers the five years before the events of that movie, which include — five-year-old spoiler alert — Cassian’s death dele.

Season one of “Andor” will cover the first year, while season two will tackle the next four, with the series finale ending just as “Rogue One” begins.

Tony Gilroy, who serves as the series’s creator, told Empire back in May about the series, “The scale of the show is so huge.” He explained, “Directors work in blocks of three episodes, so we did four blocks [in Season 1] of three episodes each.”

The structure of season two, he explained, flowed directly out of that decision. “We looked and said, ‘Wow, it’d be really interesting if we come back, and we use each block to represent a year. We’ll move a year closer with each block,'” he told Empire. “From a narrative point of view, it’s really exciting to be able to work on something where you do a Friday, Saturday and Sunday, and then jump a year.”

We don’t know much about what will happen in “Andor”‘s first season, or which of the cast members — besides Luna — will return for the second. Star Wars fans know Genevieve O’Reilly’s Mon Mothma will make it out of the series alive, since the character appears in the original trilogy, which is set after the show. Forest Whitaker will also be reprising his role as Saw Gerrera, who appears in “Rogue One.” But the fates of characters played by Stellan Skarsgård, Adria Arjona, Denise Gough, Kyle Soller, and Fiona Shaw remain unknown. Read on for what we of know so far about “Andor” season two.