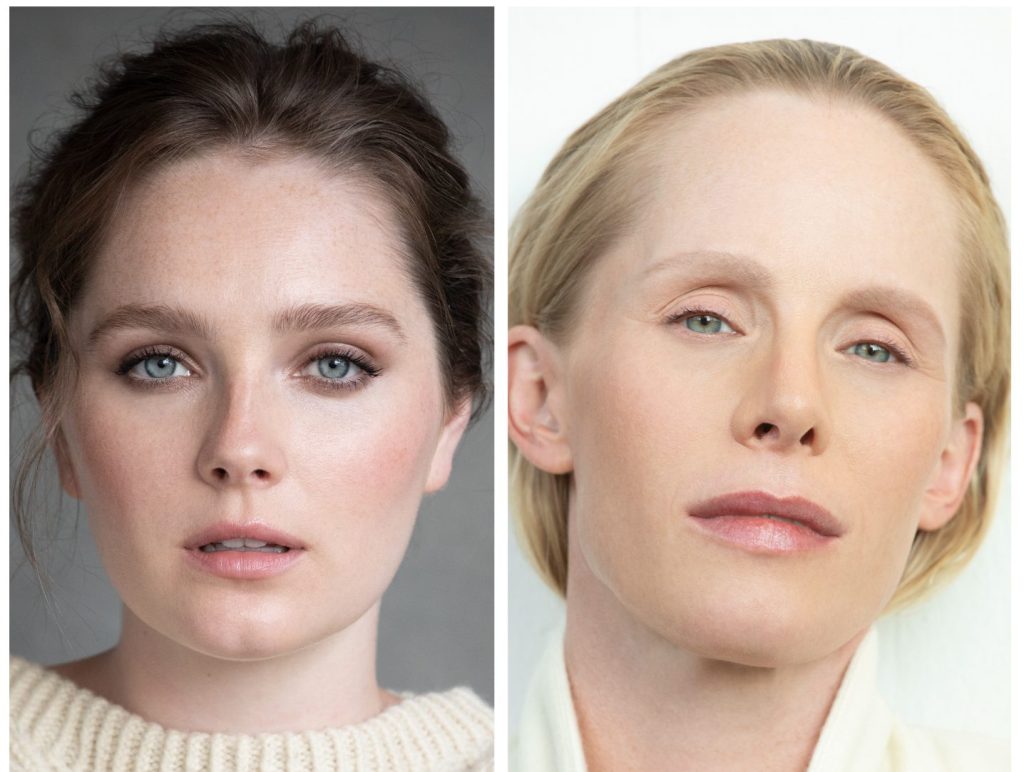 Directed by Liz Cairns in her feature film debut, the film stars Amy Forsyth (CODA, The Gilded Age), Susanne Wuest (Goodnight Mommy), and newcomer Nova Brown. Production is underway on the flick, which is shooting on Salt Spring Island in British Columbia, Canada.

The film follows a young woman who, after a series of mysterious and debilitating allergic reactions to food, joins a radical community of people who claim to be nourished by light. The film explores an ancient belief that continues to have a following to this day in Breatharianism and its adherents: that you only need light to live.

“I’ve written this story from a deeply personal place, as an expression of my 15-year-long struggle with an eating disorder. Words can’t describe how moving it is to now have these actors embody these characters and bring the story to life, and to work with such phenomenally talented actors for my first feature is a gift,” said Cairns.

“I’m especially excited to introduce a bright new talent, Nova Brown, who we found through a local Salt Spring Island casting call who floored us with her remarkable depth, imagination, and focused attention to her character.”

The flick is produced by Tyler Hagan and Jennifer Chiu. Executive producers are Chris Yurkovich, Dan Bekerman, and Neil Mathieson.

“We are thrilled to be able to produce Liz’s debut feature inedia,” Tyler Hagan of Experimental Forest Films added. “Liz has been one of our closest collaborators through many projects and to see her vision of a deeply personal story told through a completely original and provocative lens is truly inspiring. And with the incredible talent joining the project in Amy Forsyth leading as Cora, and Susanne Wuest drawing her deeper down the rabbit hole as Joana, we are very excited to be bringing Liz’s vision to her life.”

Susanne Wuest is represented by Barry McPherson at APA, Ruth Bornhauser at Thruline and Silke Rodenbach at Yumi (Germany).