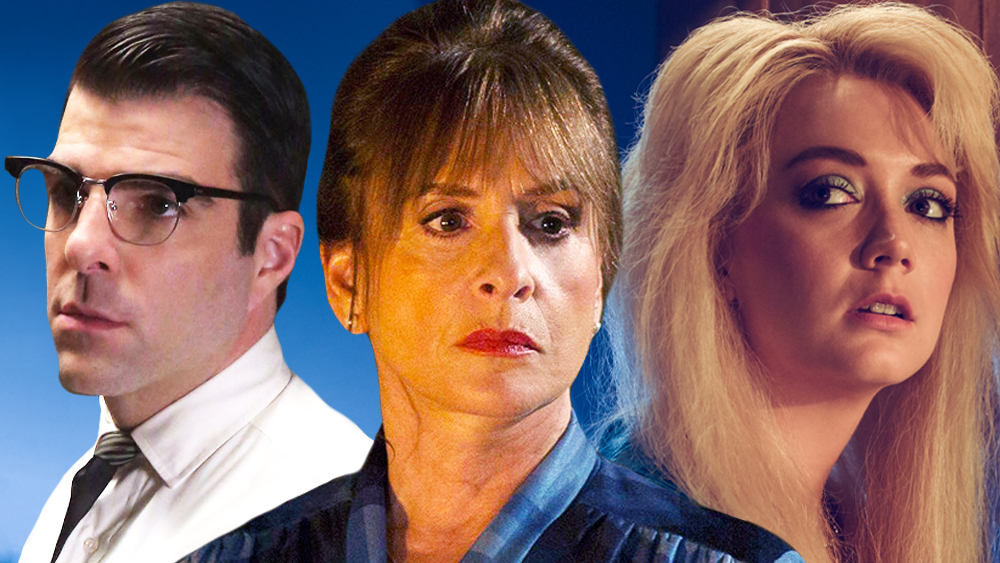 During FX’s TCA executive session last week, chairman John Landgraf revealed that the upcoming Season 11 of the venerable anthology horror series will premiere this fall. This was the first piece of real information the network has provided about the new installment, the first of three picked up in 2020.

That is because of the mystery AHS Mastermind Ryan Murphy likes to surround each season with, carefully releasing orchestrated clues to build anticipation.

According to sources, those returning for Season 11 include a number of familiar faces, including AHS alums Zachary Quinto (who appeared on the show from 2011-2013), Billie Lourd (2017-2021) Isaac Powell (2021) and Patti Lupone (2013). Also part of the cast of the new installment are Sandra Bernhardwho appeared on another Murphy-produced FX series, Poseanother regular Murphy, Joe Mantellowho was in two Murphy projects, Netflix’s Hollywood and HBO’s The Normal Heart, as well as Charlie Carver who was in Murphy’s Netflix series Ratched. Reps for FX and the studio behind AHS, 20th Television, declined comment.

Powell, Lourd, Carver and Bernhard were snapped by photographers this week as the new season filmed scenes on the streets of Manhattan’s West Village.

The plot of the new installment has also been kept under wraps; Based on customs and exteriors, it appears to be set in the 1970s-80s. FX last summer announced development on Studio 54: American Crime Storywhich also takes place in Manhattan during the same time period.