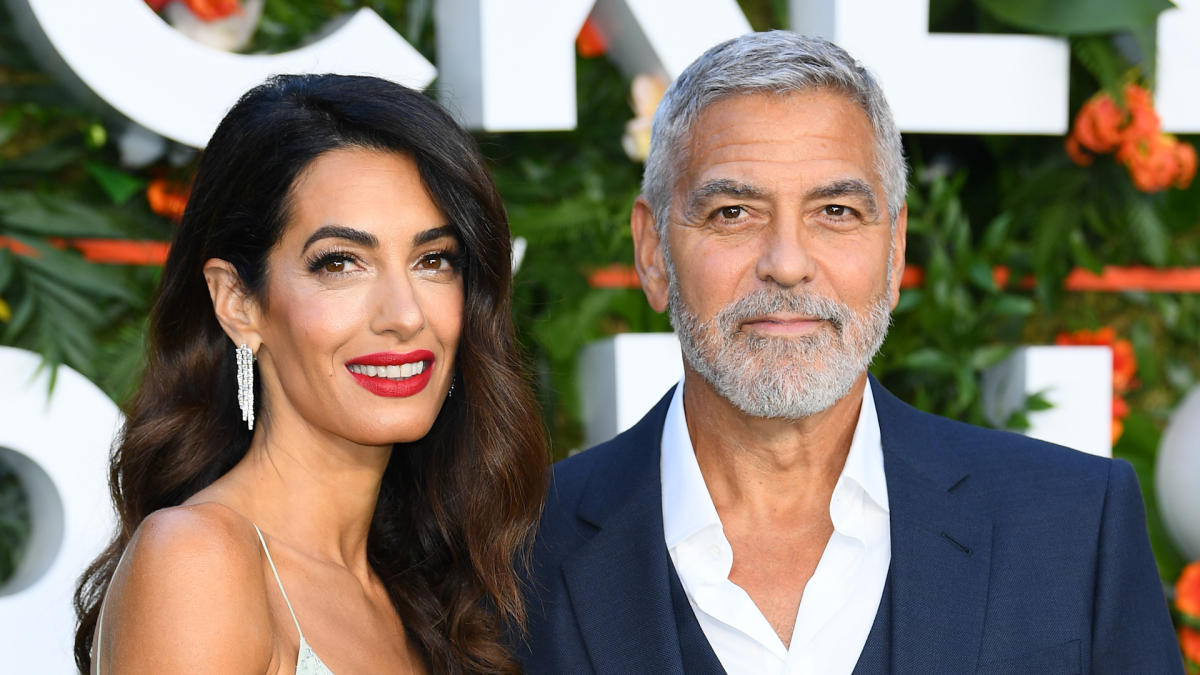 George and Amal Clooney are opening up about their romance, and family, in a rare interview.

On Wednesday, the Oscar winner gushed about his wife with “CBS Morning’” host Gayle King, admitting that he used to write her love letters.

“She’s this extraordinarily, you know, fun, smart, beautiful, great woman. And you know, it was — I was just very taken with her. I started writing her letter from her, ”he said.

Amal disclosed what the heartfelt notes said during the candid conversation.

“The letters, some of them came from his dog…the dog needed a human rights lawyer to rescue him from the wine cellar. I remember that,” she recalled.

“Who’s going to be mad at a dog?” George quipped in return.

The pair also reflected on when they first fell in love.

“It was easy. It was the minute she walked in the door. I was just, you know, taken by her. And the fun part was, you know, we didn’t — I didn’t know whether, you know, she would like me or any of those things,” George said.

“I met him, and I thought I’m so glad that there’s someone like him in the world. I didn’t necessarily imagine that I would get to spend my life with him or we would have this incredible family,” Amal added.

The couple even shared new details about their 5-year-old twins, Ella and Alexander.

“We’ve made a terrible mistake. Well, we — we taught them Italian. But we don’t speak Italian. We’ve armed them with a language that they can harm us with. We don’t know what they’re saying,” the 61-year-old explained.

“Our son is now a big prankster. And he’s — he’s basically — you taught him all of these lessons, and he’s pranking his dad back,” the human right’s attorney claim.