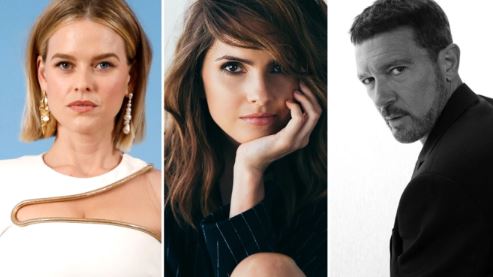 Saban is planning an early 2023 release for the feature, which follows a private investigator (Eve) who’s forced into a dangerous alliance with a killer (Hennig) in order to uncover a quiet town’s grisly criminal underbelly and clear the name of her mentor (Banderas) , who is implicated in the crimes.

The pic is produced by Jordan Yale Levine, Jordan Beckerman, and Michael J. Rothstein for Yale, as well as Richard Bolger and Conor Barry from Hail Mary Pictures, and Richard Clabaugh.