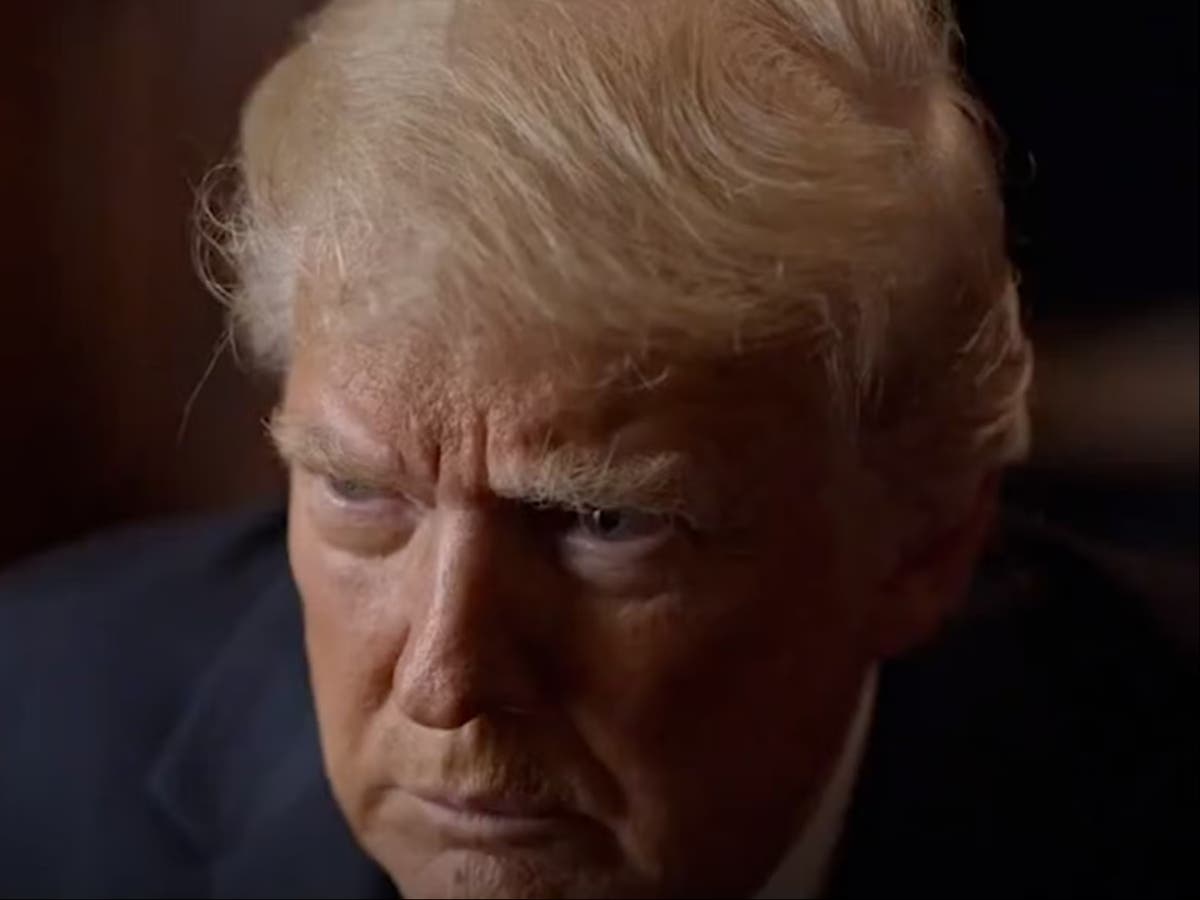 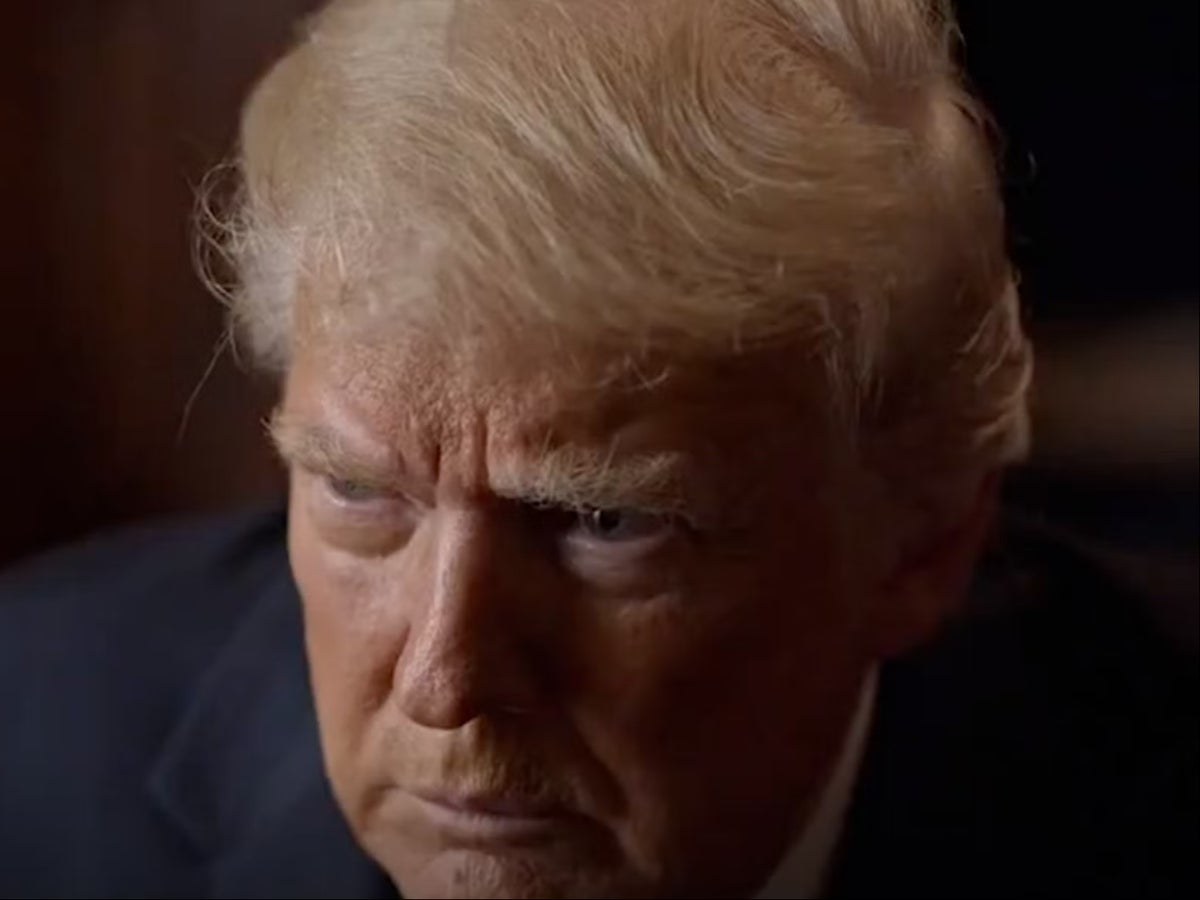 Up close? It’s sure. Personal? Perhaps not.

Alex Holder, a little-known British filmmaker, has found himself at the center of an unlikely political storm, after it emerged the committee investigating the Jan 6 attacks had issued a subpoena, calling on him to hand over hours of footage of Donald Trump and his family he had filmed for a documentary in the last weeks of 2020, and of the events of the day of the storming of the US Capitol.

He had shot it for inclusion in a yet to be released three-part documentary about the final months of the Trump presidency. The film – unprecedented – is slated to be released this summer and has been bought by Discovery Plus.

The committee also requested that Holder provide an interview to committee members himself, something he agreed to do, and which happened on Thursday morning, shortly before the “National Commission to Investigate the January 6 Attack on the United States Capitol Complex” held its fifth public session.

The sudden interest in his raw footage – he did multiple one-on-one interviews not only with Trump himself, but with Ivanka Trump, Jared Kushner and Eric Trump – has left the Los Angeles-based filmmaker insisting he will cooperate and saying he has nothing to hide.

“As a British filmmaker, I had no agenda coming into this,” he said in a statement. “We simply wanted to better understand who the Trumps were and what motivated them to hold onto power so desperately.”

He added: “When we began this project in September 2020, we could have never predicted that our work would one day be subpoenaed by Congress.”

Before the committee began its hearing probing the pressure Trump purportedly placed on members of his own Department of Justice, Holder spoke to members of the committee, and their staff.

He later told the New York Times the investigators had asked very specific questions about his footage and his experience with the Trump family. He declined, however, to provide a detailed account of what the committee’s questions had focused on.

He also said he went into his interviews with Trump believing the president could not actually believe what he was saying about the election being rigged. Yet he later changed his mind.

“After that interview, I remember being struck by how wrong I was,” he said. “He 100 per cent believed the election was taken from him.”

Prior to his encounter with Trump and those members of the House committee trying to investigate him, Holder, a filmmaker and producer was best known – if he had a public profile at all – for two projects: keep quietwhich tells the story of Csanád Szeged, an antisemitic, far-right Hungarian radical, and the Palestine war series Conflict Of Interest.

His documentary on Trump was purchased by an unidentified streaming service last year and is set to be released in three parts this summer.

Holder has apparently agreed to hand over as many as 11 hours of footage, shot at at a variety of locations including the White House, Trump’s Mar-A-Lago resort and on the campaign trail.

Matt Gaetz among lawmakers who asked for pardons from Trump, Jan 6 hearing told

He has said he received no financial compensation whatsoever and tweeted on Thursday: “The Trumps did not have editorial control. Full stop.”

This was apparently a response to a comment in a New York Times article that said “one person close to the Trump family said that they had believed they would have some editorial control over the project”.

Also on Thursday, Holder released two clips of footage, one that appeared to be a trailer and shows Trump, Ivanka, Donald Trump Jr and Eric sitting for interviews with the filmmaker.

It also shows Trump telling Holder: “I think I treat people well unless they don’t treat me well, in which case you go to war.”

The second included Vice President Mike Pence’s reaction as the House Speaker Nancy Pelosi demanded from the chamber that he invoked the 25th Amendment to remove Donald Trump as president during the final days of his term.

It has been reported that some close to Trump and his family felt blind-sided by news of the release of the footage. “What the f*** is this?” a former top Trump 2020 official messaged rolling stone magazine after seeing the news.

Several of the hearings have heard testimony from those close to Trump, who said he ignored their warnings that what he and law professor John Eastman proposed by having Mike Pence halt the certification of Biden’s electoral tally, was against the law.

For some, the involvement of a British filmmaker in the labors and alleged wrongdoings of an American president, will call to mind David Frost’s interview with Richard Nixon, which were recorded and broadcast on television and radio in four programmes.

Nixon had resigned in 1974 as the Watergate scandal closed in on him, and had been away from the public eye for several years.

Frost agreed to pay Nixon, something the US networks ironically condemned four decades ago as check-book journalism. Nixon’s chief of staff saw the interview as an opportunity for him to restore his reputation with the public, and believe the former president would easily outmaneuver his British interlocutor.

As it is, the Briton asked Nixon whether the president could do something illegal in certain situations.

Frost said to him: “What you’re saying is that there are certain situations … where the president can decide that it’s in the best interest of the nation or something and do something illegal.”

Nixon replied: “Well, when the president does it, that means that it is not illegal.”