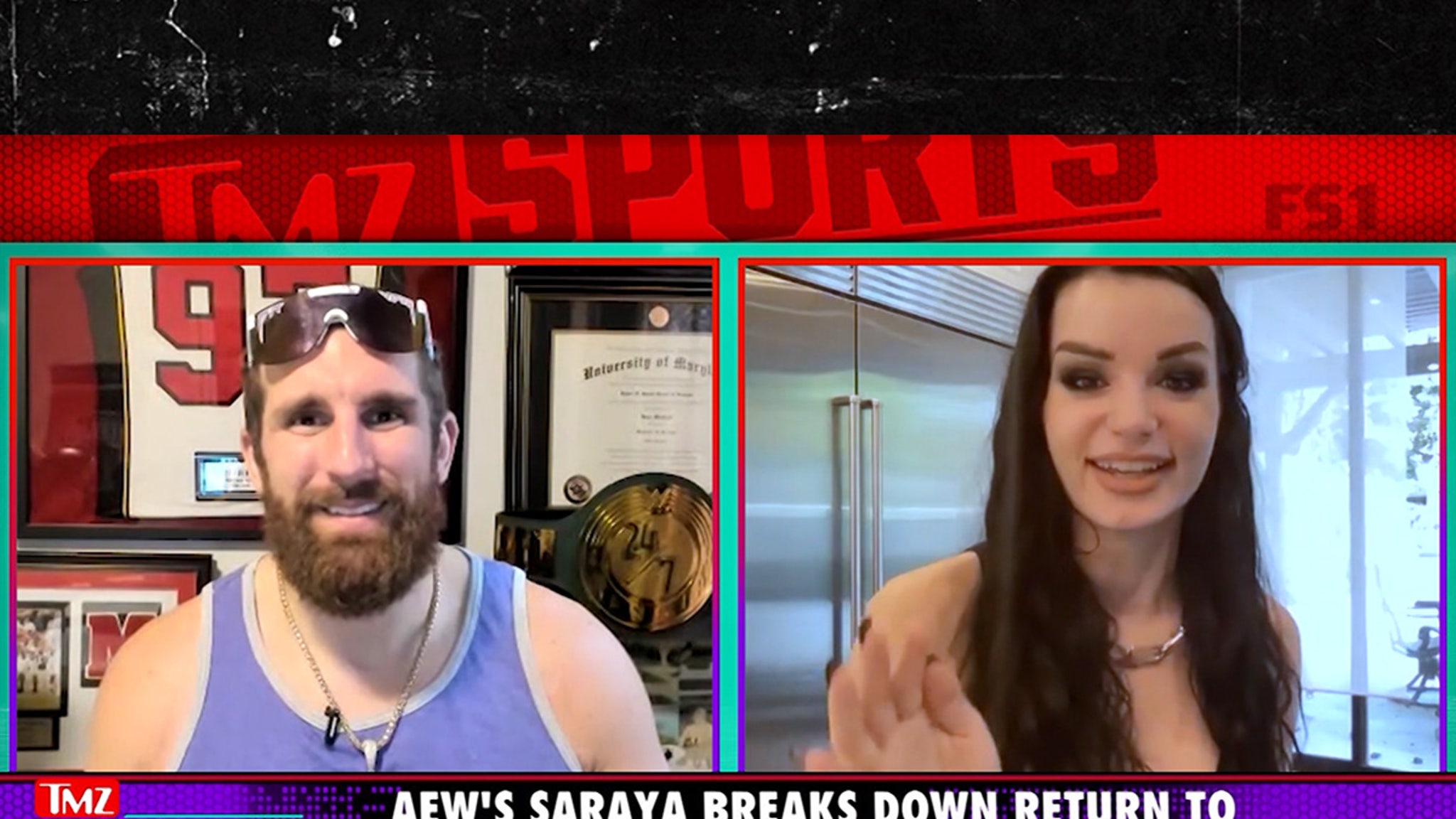 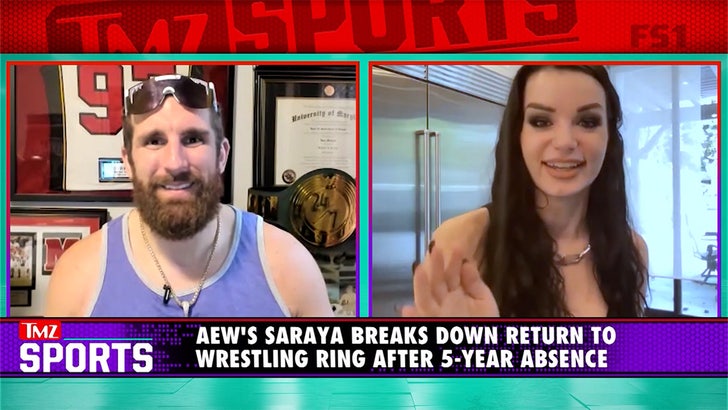 AEW star Saraya says she always had dreams and aspirations of competing in the ring again after suffering a career-threatening neck injury in 2016 — but admits she never expected it would happen.

“I wasn’t expecting to wrestle at all,” Saraya told mojo during a recent interview on the “TMZ Sports” TV show (airs daily on FS1🇧🇷

“That wasn’t in the back of my head. I always wanted to go back into wrestling, but with Edge and stone coldthey waited years before even trying to think about getting back in the ring.”

The 30-year-old former WWE Superstar says she received the green light to compete in the squared circle from a renowned doctor in LA, paving the way for her to return to in-ring competition after a five-year hiatus.

“Halloween, I went in there, and the doctor was straight-up like, ‘Let’s get you an X-ray,'” Saraya said. “He checked the X-ray and was like, ‘These are pretty good, but you can’t trust the X-rays. You have to go in with the MRIs and the CT to triple-check.'”

Saraya says she told AEW exec Tony Khan she was interested in competing during the negotiation process with the promotion… in addition to being an on-screen personality, which she was relegated to in her waning years with WWE after the injury.

Saraya admits when she first debuted in AEW, she was concerned the fans wouldn’t be as receptive to her since they were familiar with her character, Paige, in WWE, but she was pleasantly surprised with how much support she received. 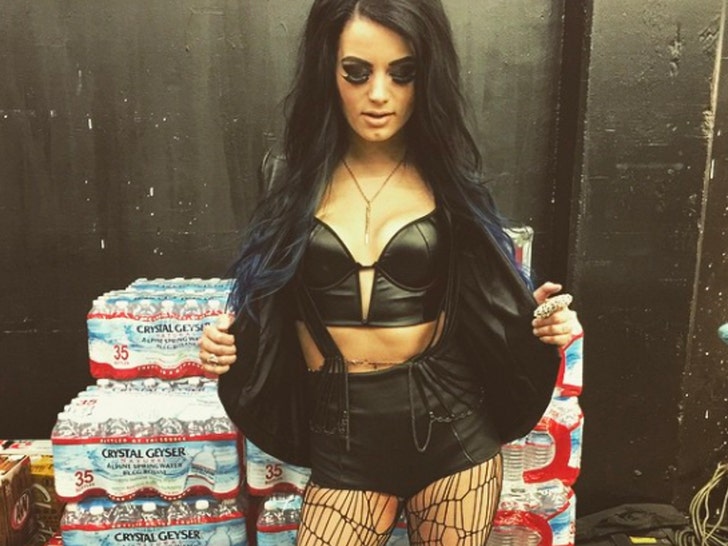 “That was the biggest pop I ever got in my whole career,” Saraya said. “I was like, ‘Oh, my gosh! And I’m Saraya. And I’m trending for the first time in my career as Saraya,'” she continued.

Saraya made it through her first-ever match in AEW with no hiccups — defeating fellow star Britt Baker — and even shared a funny story about how she had fun with the fans during a moment in the contest.