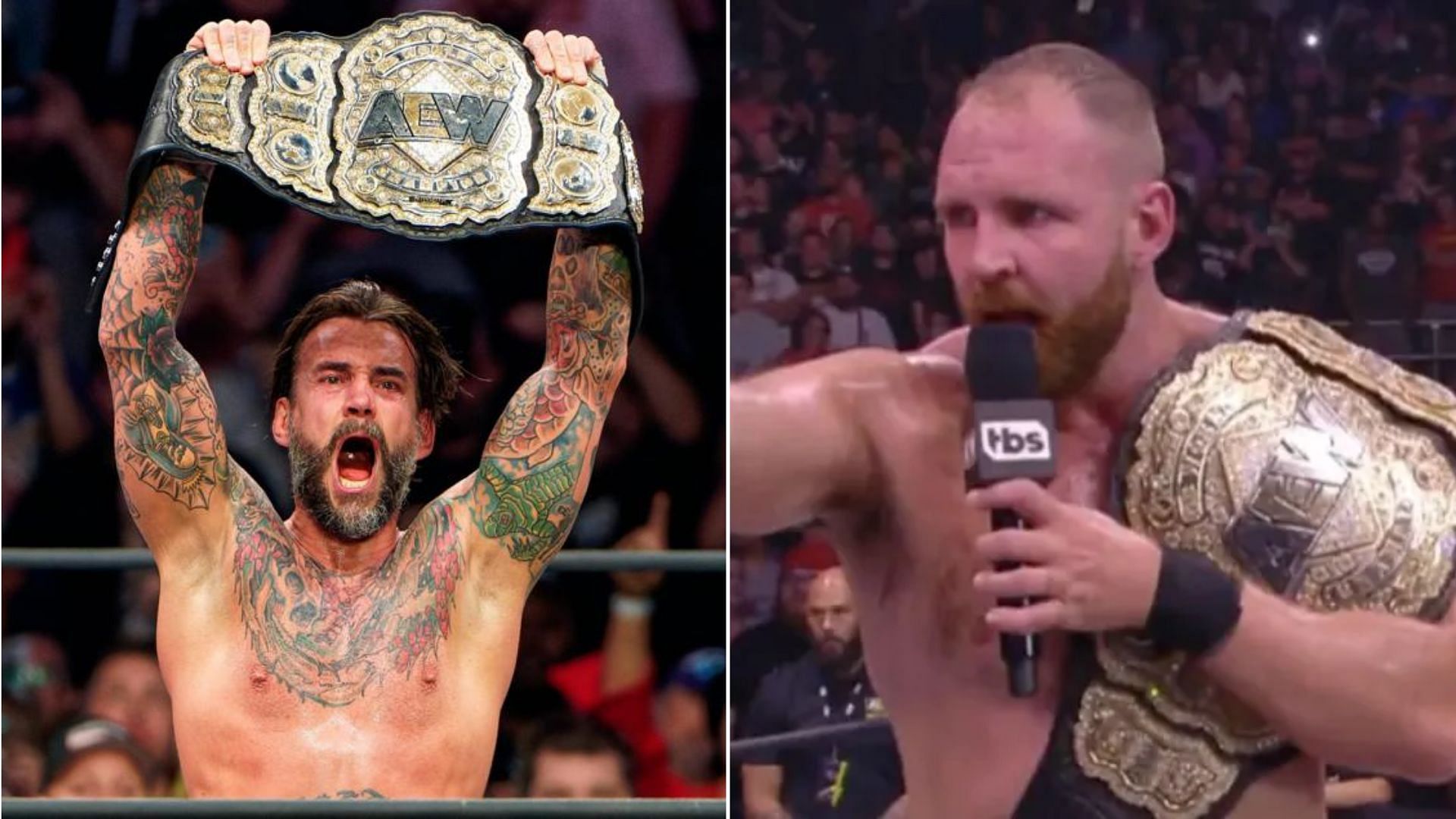 The ratings for Wednesday’s AEW Dynamite have been released. The promotion’s flagship show broke the million barrier in average viewership and improved upon its key 18-49 demo rating.

AEW Dynamite this week featured the much-awaited Undisputed World Championship match between CM Punk and Jon Moxley. Moxley shocked the world when he decimated the Cult of Personality to unify the lineal belt with his interim title, becoming the first-ever two-time AEW World Champion.

Punk had not long returned from his foot injury, which turned out to be the focus of their clash as the Purveyor of Violence zeroed in on the damaged appendage before putting the short title match to bed with two Death Riders.

Last week’s Dynamite saw the two world title challengers come face-to-face in the ring, cutting scathing promos on one another. Bryan Danielson and Daniel Garcia also battled in an instant classic two-out-of-three-falls match while Kenny Omega made his shocking return to the promotion.

What did fans make of the AEW Dynamite ratings this week?

Each and every week the ratings provoke conversation, mostly geared towards the perpetual rivalry between All Elite Wrestling and WWE. While some fans like to take the upward trend as a positive, there are always others who posit negative feedback towards the numbers.

As will be seen in the handful of tweets below. A prime example, in fact, can be found early on as the user below pointed out that WWE RAW drew higher numbers:

The user below posited their own theory regarding the viewer spike, placing credit on the potential return of estranged star MJF:

@BrandonThurston Everyone thoughy MJF would come back yesterday! Thats my theory!

@BrandonThurston Everyone thoughy MJF would come back yesterday! Thats my theory!

There were others who were quick to point out a sense of hypocrisy among the naysayers, as Dynamite recorded a great total this week and it still wasn’t enough to satiate some expectations:

*AEW does over a million* omg ​​they can’t beat Raw

The user above felt as though the rumored unrest and drama within the All Elite locker room may have boosted the ratings. Looking below, it was also suggested that main-event Will Ospreay helped to boost the ratings this week:

There were also those like the above who called for Tony Khan to better book the Dynamite and Rampage shows in order to maintain decent ratings.

But what do you think? Can AEW Dynamite maintain its momentum heading into the All Out pay-per-view next week? Discuss your own thoughts and feelings on the matter below in the comments.