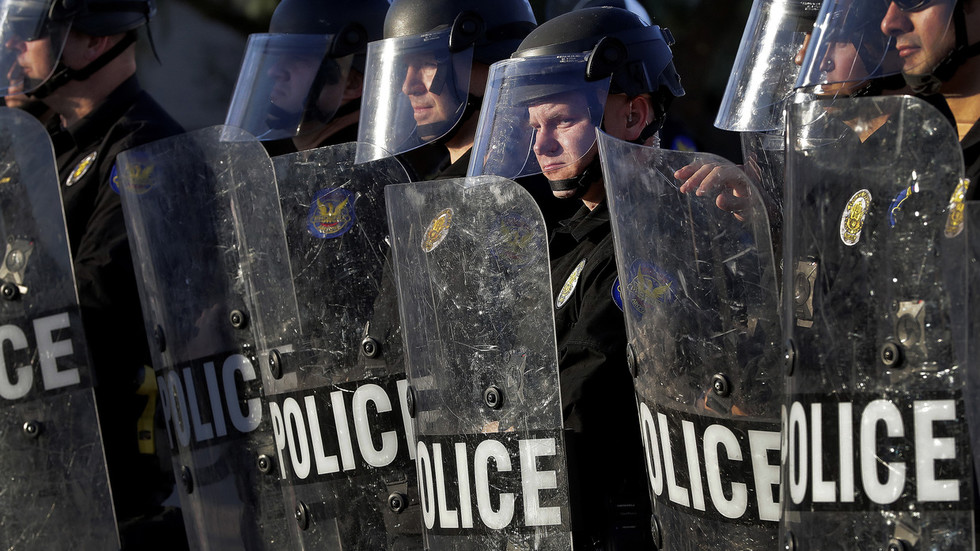 The American Civil Liberties Union (ACLU) has filed a lawsuit contesting a recently passed law in Arizona which bars citizens from filming police from close distance, insisting the right to record officers is guaranteed by the US Constitution.

The rights group filed suit earlier this week, seeking to overturn legislation passed in July on the grounds that it violates the First Amendment.

“The constitutional right to record police engaged in official duties is one of the public’s most effective accountability tools against police wrongdoing,” the ACLU said in a statement, adding that the bill will “directly suppress free speech rights, while also limiting public accountability and effective protest of government actions.”


Republican Governor Doug Ducey signed the bill into law last month and it is currently set to take effect in September. Once in force, it will prohibit the filming of officers from a distance of less than eight feet, although it makes some exceptions for people in vehicles during traffic stops, as well as individuals speaking to police in enclosed spaces on their own property.

According to New York University’s First Amendment Watch project, more than half of the US population lives in states where courts have recognized the right to film the police, many considering it a constitutionally protected activity. Arizona is among those states, potentially holding the ACLU additional ammunition in its latest case.