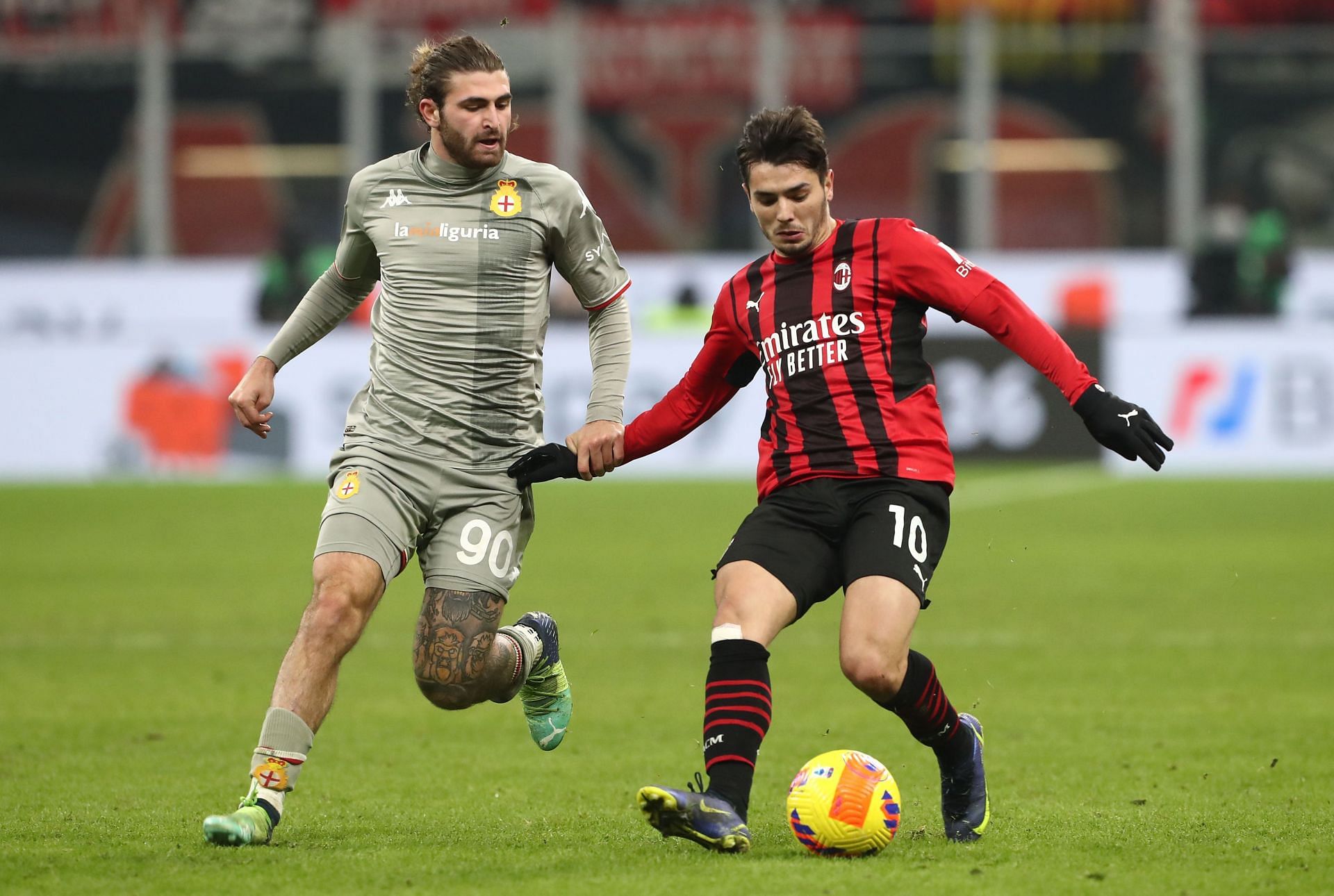 The Serie A is back in action with another round of fixtures this weekend as AC Milan take on Genoa on Friday. The two teams have experienced contrasting fortunes so far this season and will need to step up in this fixture.

Genoa are in 19th place in the Serie A standings and have struggled to cope with their opponents this season. The Genovese outfit suffered a 4-1 defeat against Lazio last week and will need to bounce back in this match.

AC Milan, on the other hand, are at the top of the league table at the moment and have excelled this season. The Rossoneri were held to a 0-0 stalemate by Torino in their previous game and will need to be more clinical this weekend.

AC Milan have an impressive record against Genoa and have won 18 out of 30 matches played between the two teams. Genoa have managed seven victories against AC Milan and will need to bounce back in this fixture.

The previous meeting between the two teams took place in January this year and ended in a 3-1 victory for AC Milan. Genoa were outplayed on the day and will need to step up this weekend.

AC Milan form guide in the Serie A: DDWWW

Genoa form guide in the Serie A: LLWDD

Ismael Bennacer, Samu Castillejo, Ante Rebic, and Alessio Romagnoli are injured at the moment and will not be able to feature in this match. Alessandro Florenzi and Simon Kjaer are also injured and have been ruled out for the rest of the season.

Caleb Ekuban, Zinho Vanheusden, Yayah Kallon, and Andrea Cambiaso are injured and will not be able to feature in this game. Leo Oestigard has recovered from his injury and will be available for selection.

AC Milan have managed to overcome their mid-season slump and have pulled off crucial victories against both Napoli and Inter Milan over the past month. The Rossoneri have an impressive squad at their disposal and will look to win a Scudetto this year.

Genoa are currently engaged in a relegation battle and will need an upturn in form to survive in Serie A. AC Milan are the better team at the moment and should be able to win this game.