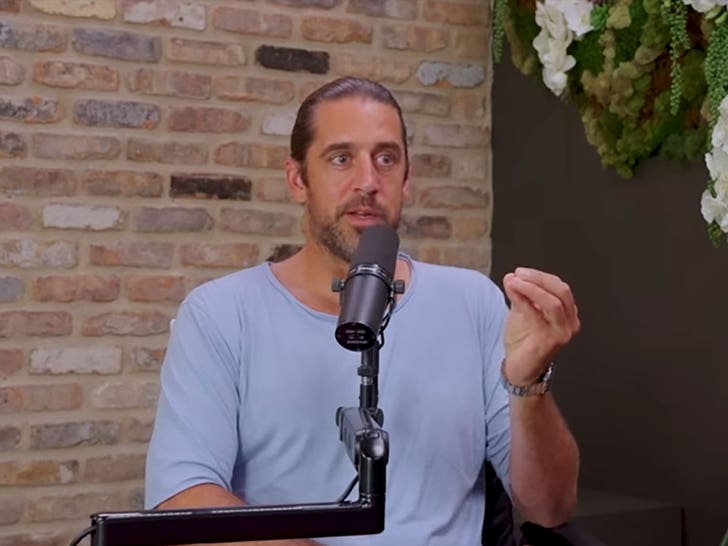 Aaron Rodgers believes it is possible to make amends with his estranged family one day… saying he’s truly grateful for his upbring and holds no resentment over how things played out.

The Green Bay Packers superstar had a messy falling out with his parents and two brothers several years ago … and his separation from the family was famously covered during Jordan‘s appearance on “The Bachelorette” in 2016, despite the cause of the rift remaining a mystery.

Rodgers is now opening up about where things stand with his fam … and he says the relationship is not permanently severed.

“I do believe in healing and I believe in the possibility of reconciliation at some point,” Rodgers said on the “Aubrey Marcus Podcast” this week. “But, it’s a different journey for all of us, and to judge on the outside about what should be or what it should look like, or who’s wrong or who’s right is just a game I’ve never wanted to play and still don’t want to play.”

“The most important thing for me is deep love and gratitude for them, and for the lessons I learned, and for the way I was raised, and hope for the future,” he added. 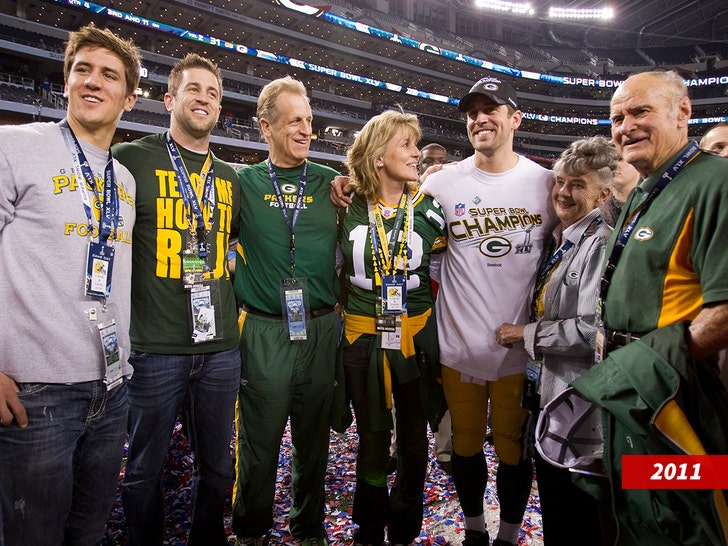 “But, I have no bitterness in my heart. I have no resentment,” Rodgers continued. “I just have deep love and appreciation for the lessons that I learned, and the fact that if I hadn’t been raised that way — all the good and all the frustrating — there’s no way I’d be sitting here today. “

While Rodgers had previously stated he spent time “with my folks” for his birthday in 2018it was reported as recently as January 2022 that he still does not speak with his family.

But, given his recent comments … it seems like that could someday change.