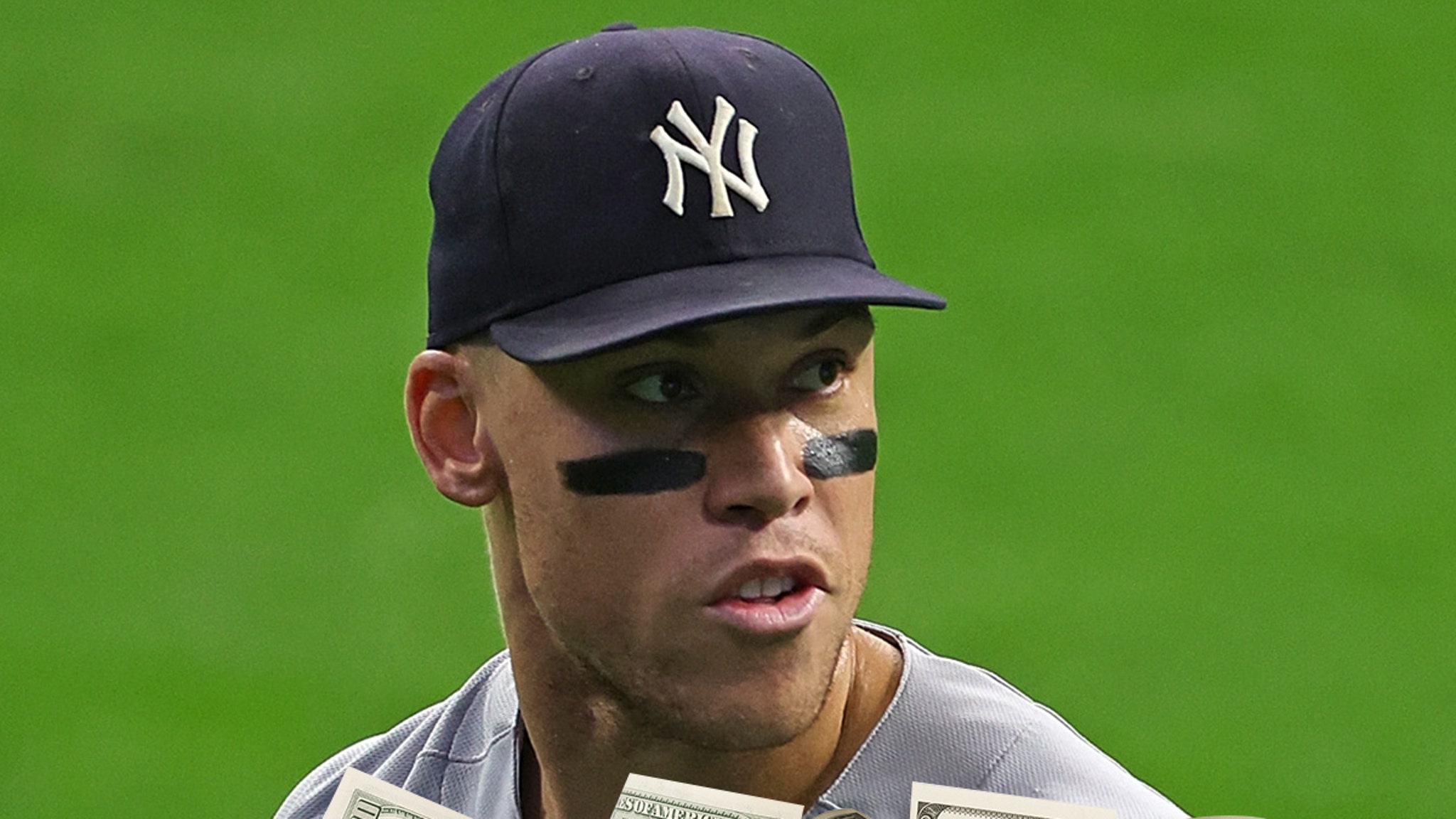 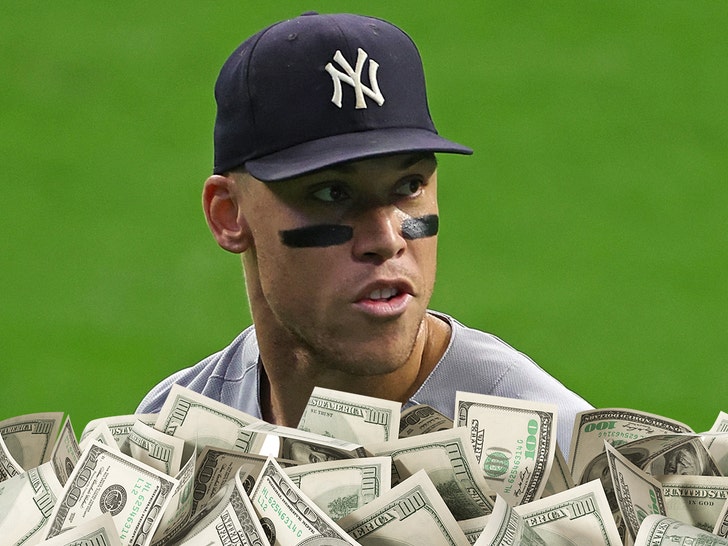 Aaron Judge is on the cusp of making history — just a couple blasts away from setting both Yankees and American League home run records — and we’re told those baseballs will be worth a fortune at auction!

The 30-year-old NYY slugger leads all MLB with 60 dingers, and no one else is even close (Yordan Alvarez has 39 HR’s). More importantly, the 6’7″ centerfielder is knocking on history’s door …and the baseballs might as well be flying lottery tickets, according to David Kohler from SCP Auctions.

The fan who caught 60 gave it back to Judge in exchange for a signed bat and ball. His buddiesd also got signed baseballs. Good trade? 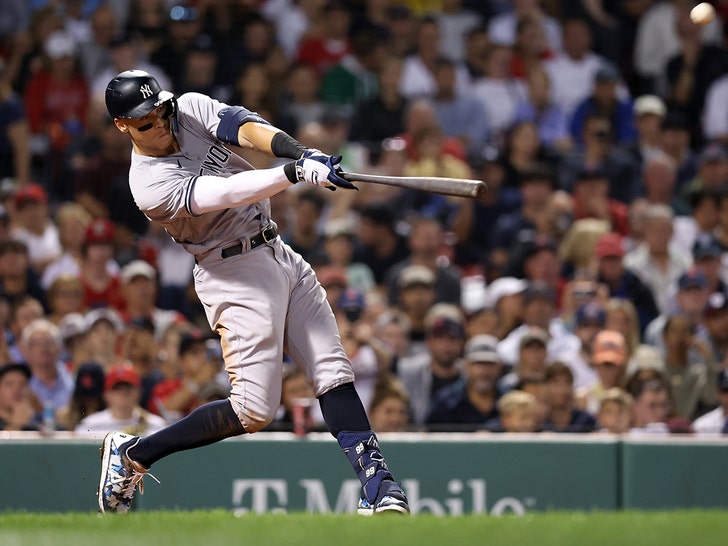 Home run number 62 will set the new Yankees and AL record, and could fetch over $500K at auction.

And, for the last HR Judge blasts, whatever number that happens to be … that ball could be worth over $1 million!

Making the balls even more valuable … the sports memorabilia market’s on fireand New York Yankees’ merch traditionally does great on the block.

The Yankees have 15 games left in the regular season … setting Judge on a trajectory to comfortably surpass Maris. 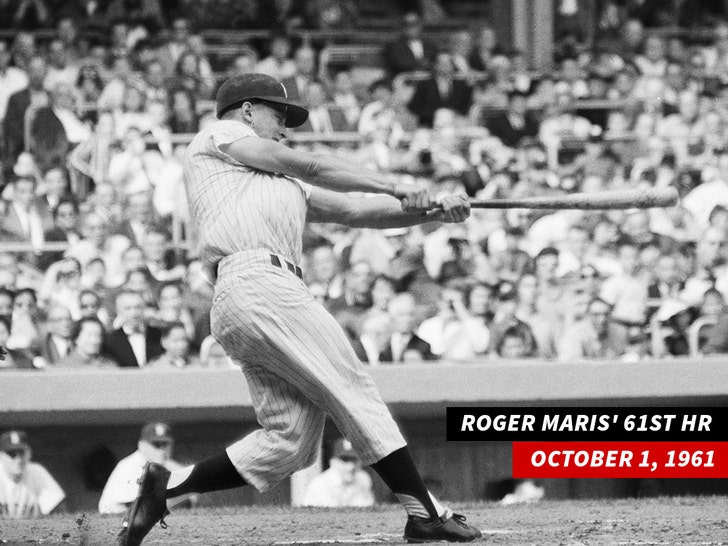 Judge has hit a home run a little better than once every 9 at-bats this season … meaning AJ’s on pace to finish with around 66 HR’s.

The all-time single-season record is a bit convoluted. In 2001, Barry Bonds hit an astounding 73 dingers…but, was he cheating?

Ball Hawk Zack Hample Says Judge, Pujols Will Get HR Balls If He Catches Them

Same deal with Sammy Sosa (66) and Mark McGwire (70) in 1998. Many credit the home run race with bringing fans back to baseball after the strike. However, Sosa and McGwire are both alleged steroid users.

Obviously, outside of Roger, home run records are a bit tainted … and that’s why many people believe if Aaron hits 62 plus, he’ll be recognized as the true single-season home run record holder.

And, because of that … some fan out there’s about to catch a million-dollar souvenir.