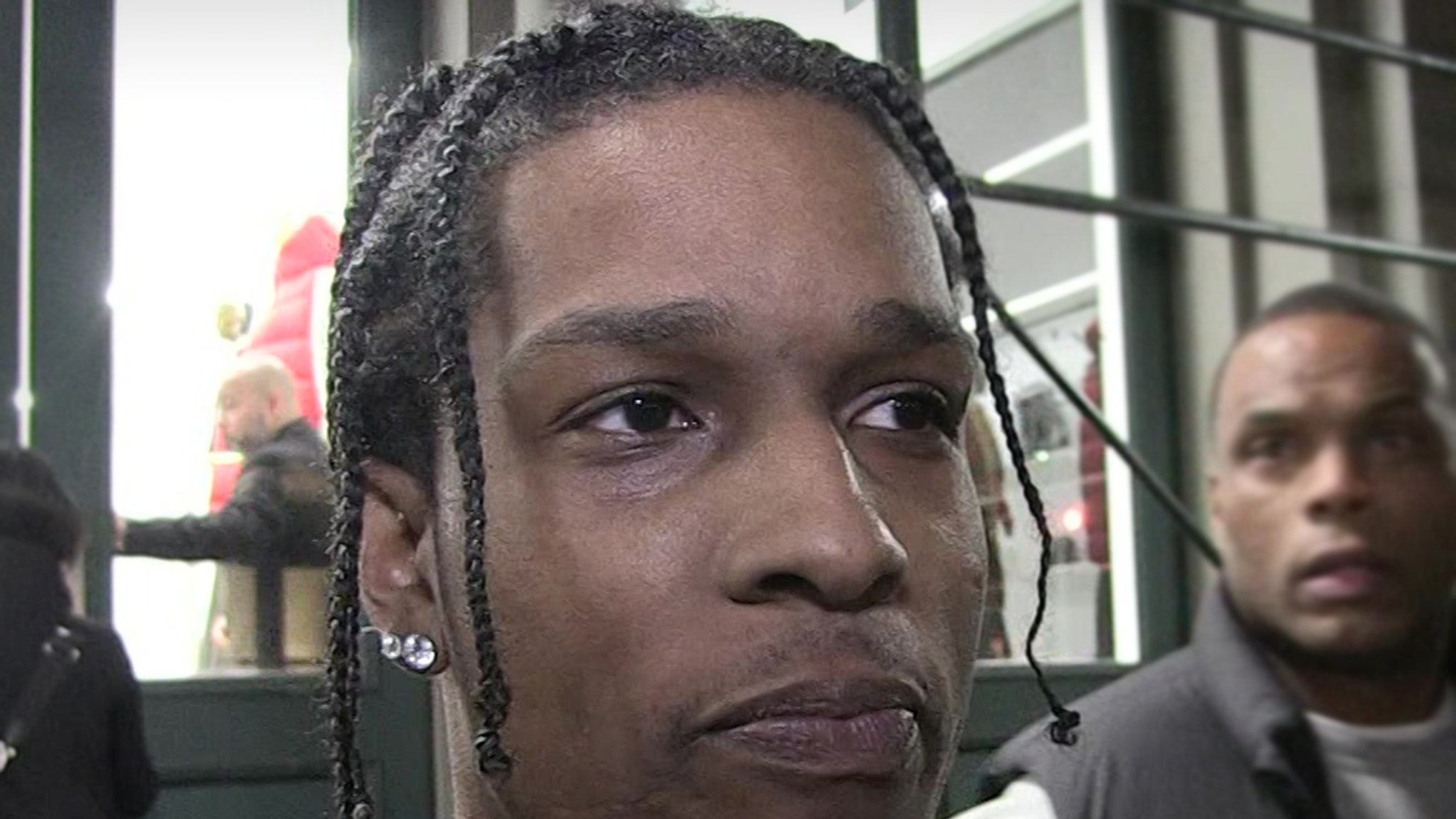 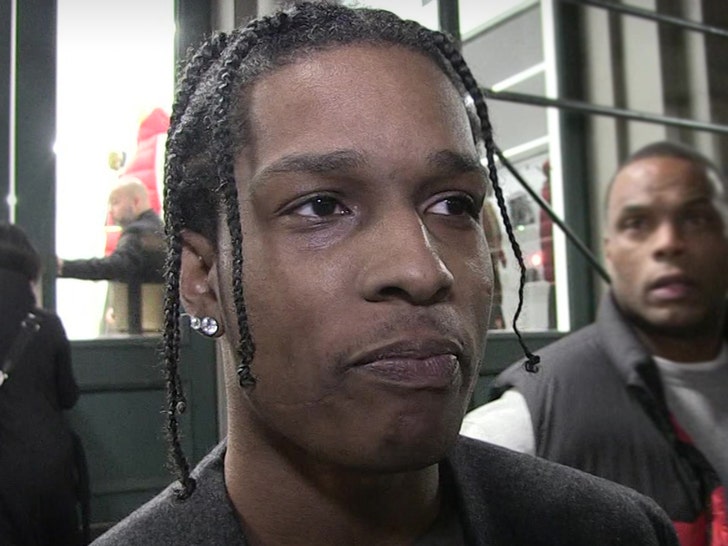 A$AP Rocky is clear … he did NOT shoot A$AP Relli … pushing back against his accuser, whom Rocky says is simply trying to make a cash grab.

The rapper’s acclaimed lawyer, Joe TacopinaTMZ tells … “Rocky didn’t commit a crime. It was an extortion attempt by a former associate, who threatened to make false criminal accusations if Rocky didn’t pay him.” 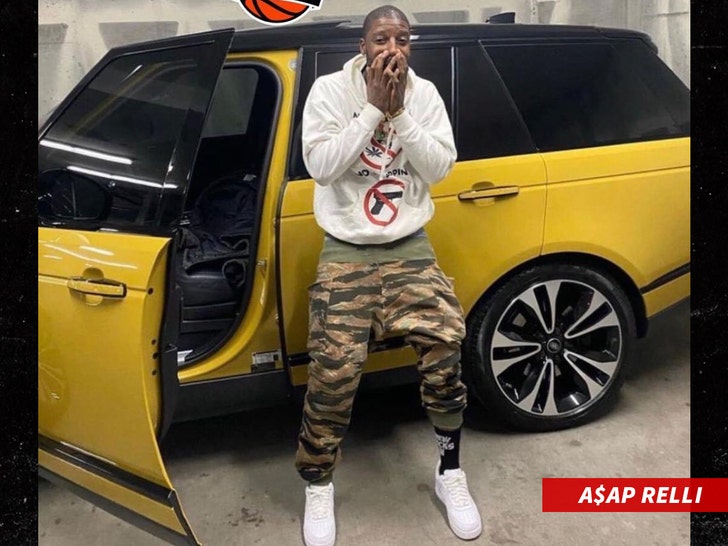 Remember … A$AP is accused of firing shots at A$AP Relli during a dispute in Hollywood back in November, with Relli claiming bullet fragments caused a hand injury. reli is suing rocky over the alleged incident, and Rocky is also facing felony firearms charges.

Tacopina tells us he has 2 eyewitnesses who back Rocky’s story … not only that Relli wasn’t hit by bullet fragments, but that no shot was even fired. In other words, Tacopina says Relli has made up the story in a “get-rich-quick scheme.”

Rocky hired Joe because a couple of his friends — YG and Meek Mill — were also successfully repped by Tacopina.

Tacopina says both the civil and criminal cases against his client are slam dunks … “What will become abundantly clear in the upcoming months, based on facts and evidence, is that Rocky is innocent of these charges.” 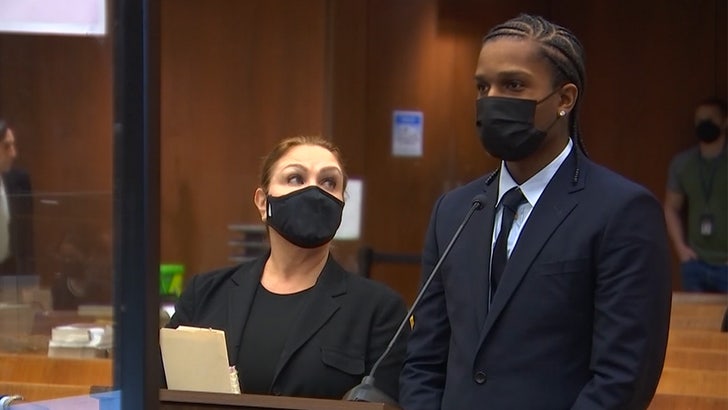 As we reported, Rocky previously pled not guilty to both criminal charges of assault with a semiautomatic firearm.