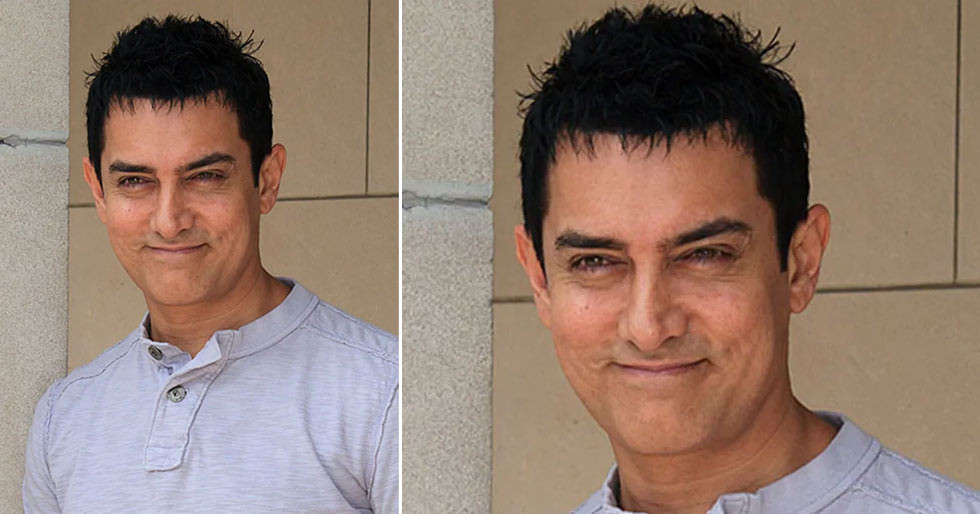 Aamir Khan is all set to win audiences once over with his stellar performance in Laal Singh Chaddha. He was recently seen in conversation with some online creators while launching one of the songs from the film – Phir Na Aisi Raat Ayegi. It was then that he revealed how he was heartbroken for the very first time when a girl he liked, left the country. It made him recall those bygone days when he used to play tennis.

He shared with the creators how this girl didn’t know his feelings for her back then. He had met her in the same club where they both used to play tennis. However, one unfortunate day she left the country and that left him heartbroken. 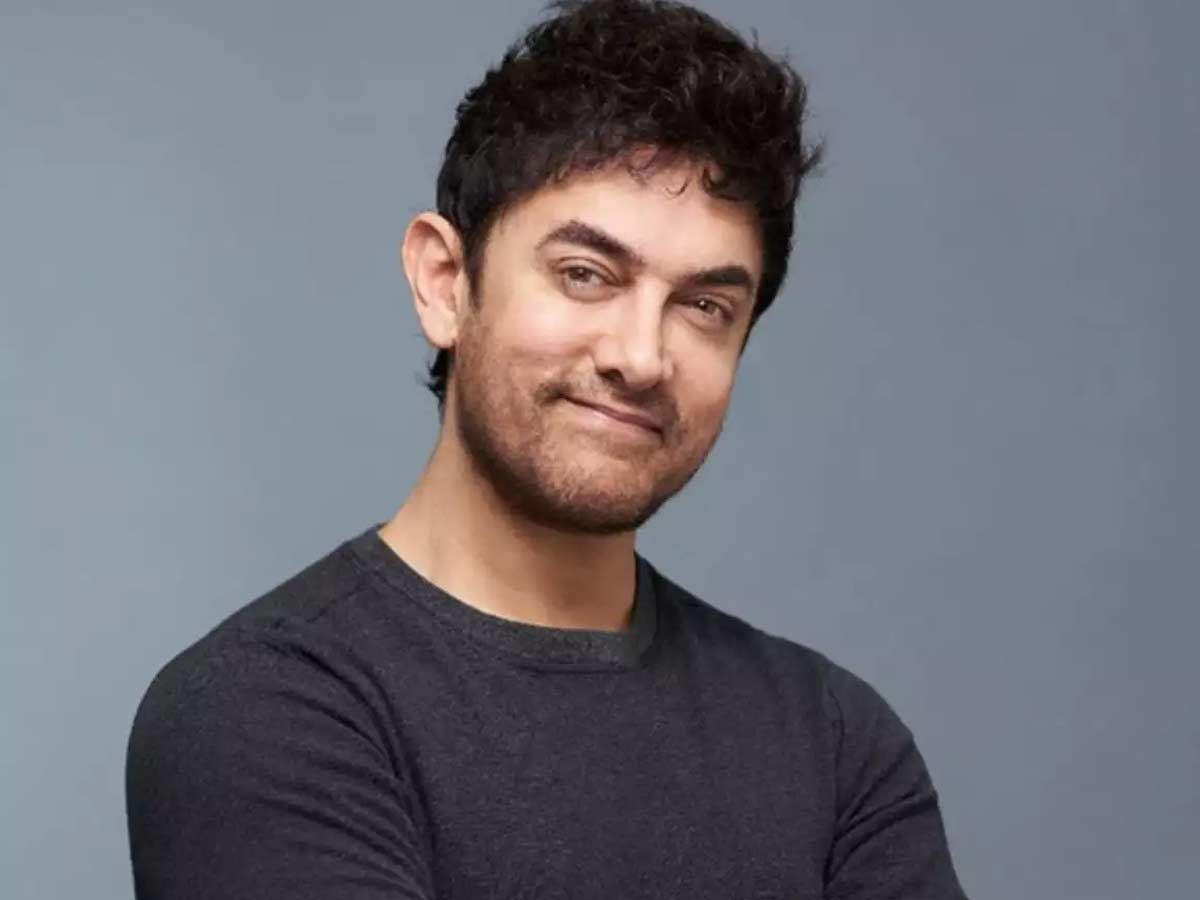 He then stated that even amidst that heartbreak, the one good thing that happened for him is that, he learned to play tennis well and even played in state-level championships. 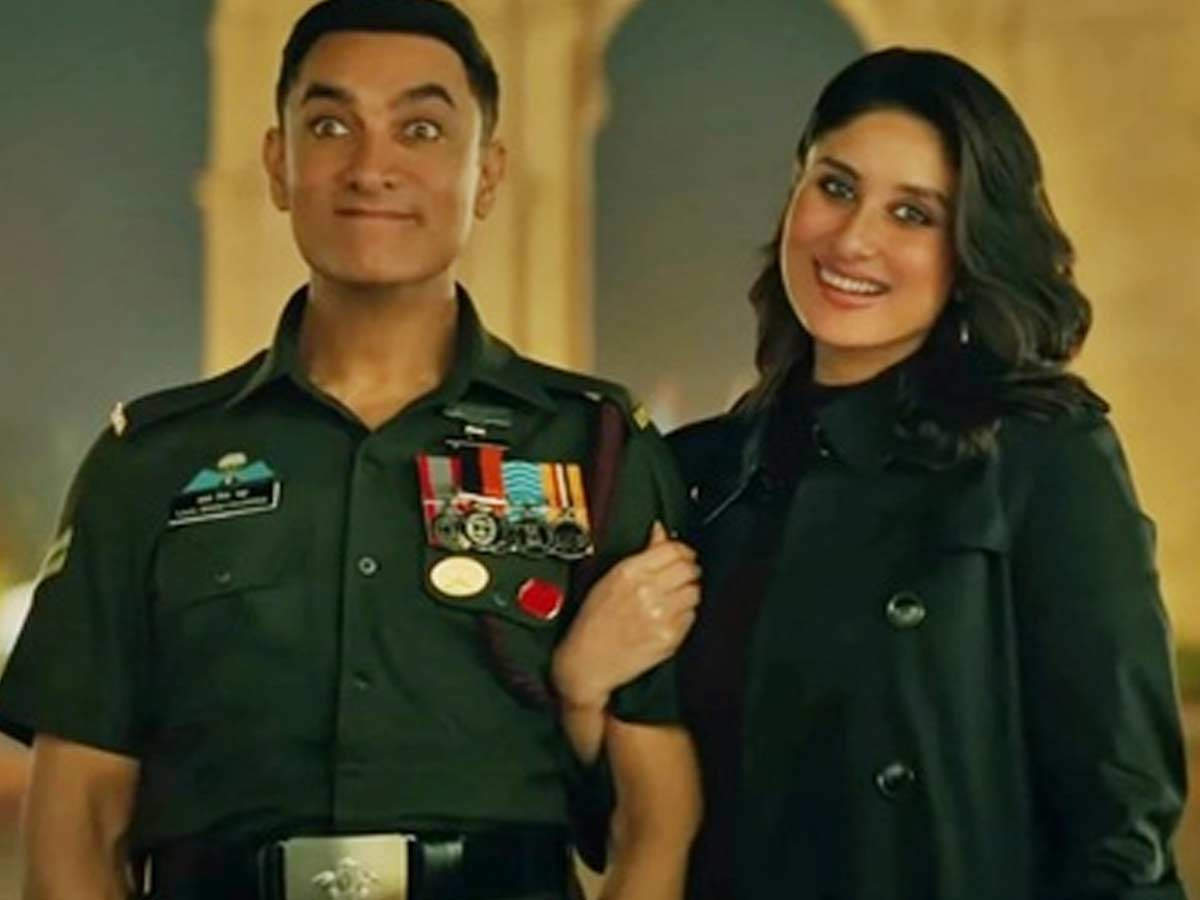 Laal Singh Chaddha is one of the most planned films of Aamir Khanpo this year and has Kareena Kaor Khan in the opposite lead.