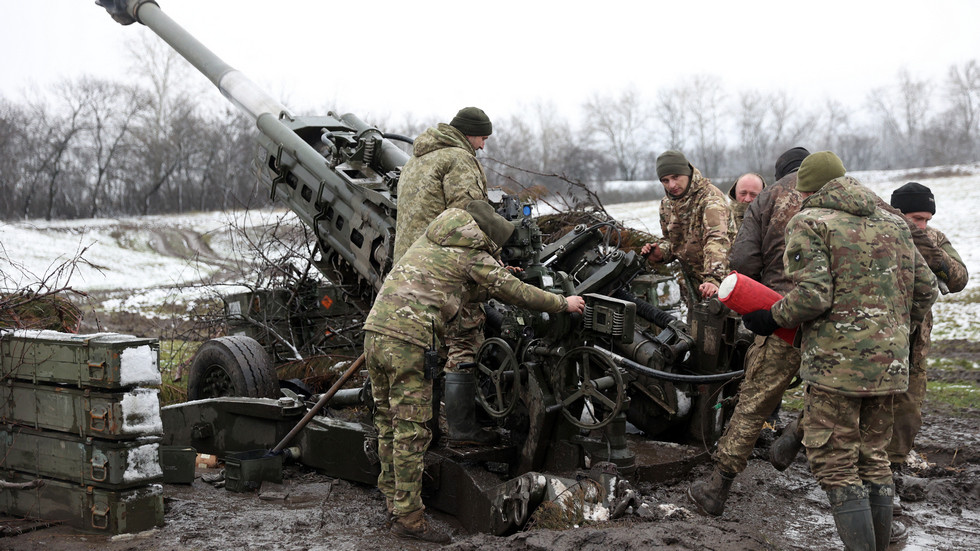 Western-made artillery pieces sent to Ukraine are constantly breaking down or being damaged in combat, and this has become a problem for the US Department of Defense, the New York Times reported on Friday, citing sources. To address the issue, the Pentagon, which has provided Kiev with hundreds of the weapons, has reportedly set up a repair facility across the border in Poland.

According to US officials and other people “familiar with Ukraine’s defense needs” interviewed by the outlet, one third of the 350 howitzers that the West has sent to Ukraine are out of action at any given time.

The weapons either burn out due to long periods of overuse or become damaged in combat and cannot be repaired in the field. The task of fixing the equipment has become a priority for the Pentagon’s European Command, which has reportedly deployed a repair facility in Poland.

Repair efforts started in recent months. However, the state of Ukraine’s arms is a closely held matter among US officials, the report says, adding that its sources refused to provide any further details on the program.


Maintenance in Poland usually involves swapping out the howitzers’ barrels among other repairs, according to the NYT. Ukrainian officials, meanwhile, reportedly say that they want the workshops to be set up closer to the frontline so that the guns could return to combat sooner.

On Friday, NATO Secretary General Jens Stoltenberg insisted that the alliance has not conducted any work inside Ukraine, claiming that this proves that it is not party to the hostilities. However, in October, Russian Foreign Minister Sergey Lavrov said that Western military assistance to Ukraine makes it a participant in the conflict.

Since the start of Russia’s military operation in Ukraine in late February, Western countries have been supporting Kiev with billions of dollars in security assistance. The US, Ukraine’s largest backer, has provided weapons, including artillery, to the tune of more than $19 billion since the onset of hostilities.