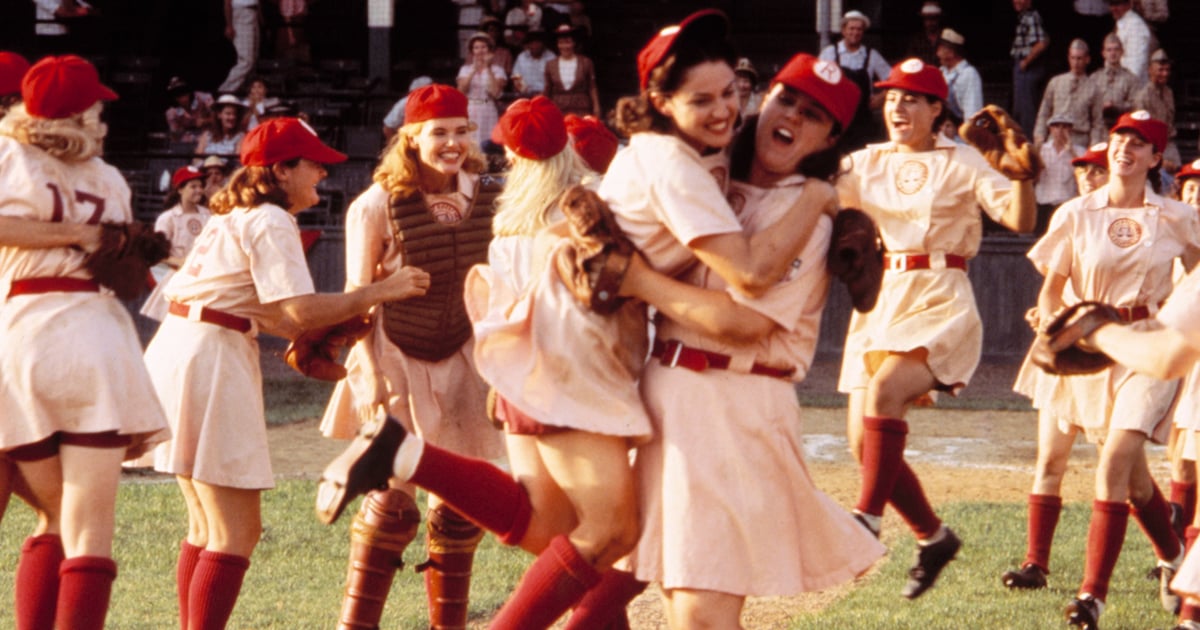 Thirty years after “A League of Their Own” hit movie theaters in 1992, the story of the first women’s professional baseball league is returning to our screens. This time, it’s courtesy of Prime Video, where a fresh take on the story is set to arrive this August as a full-fledged TV show, rather than a two-hour movie.

Based on the true story of the All-American Girls Professional Baseball League, “A League of Their Own” tells the story of the talented, hardworking, and one-of-a-kind women who took the risk to join a pro sports league at the height of World War II, when men’s pro sports were shut down so that the players could join the war effort. The 1992 movie, starring Geena Davis and Tom Hanks, is a ’90s nostalgic fave, full of quotable lines and a heartwarming story that still hits all those feelings today.

Now, “Broad City” actor Abbi Jacobson and “Mozart in the Jungle” executive producer Will Graham have teamed up to bring a fresh version of the story to life. Rather than rehash the same story with the same characters, Prime Video’s version tells a completely new story with completely new characters. Before we fall in love with a whole new team of Rockford Peaches, let’s take a look back and see what the original Peaches are up to now.