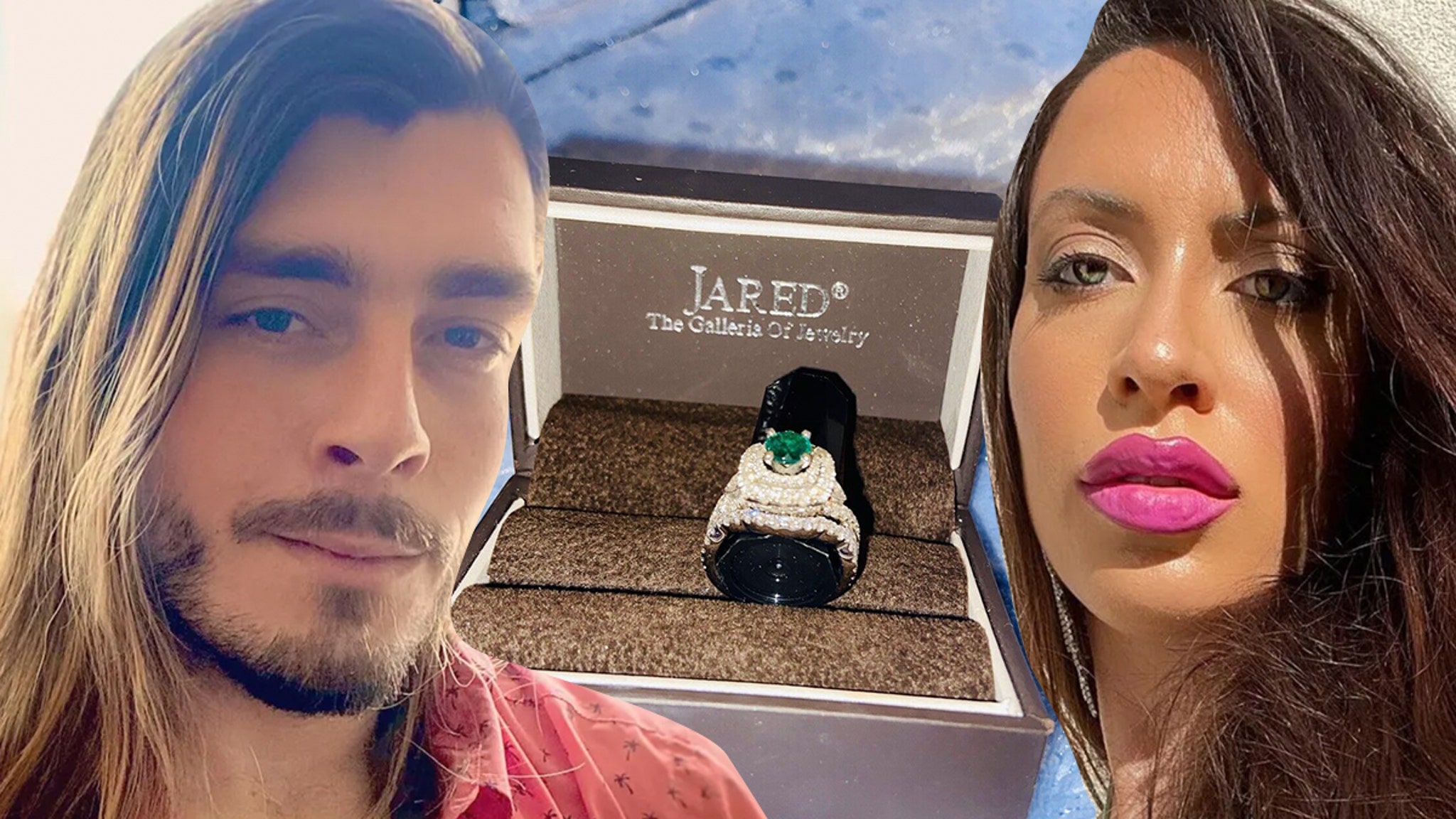 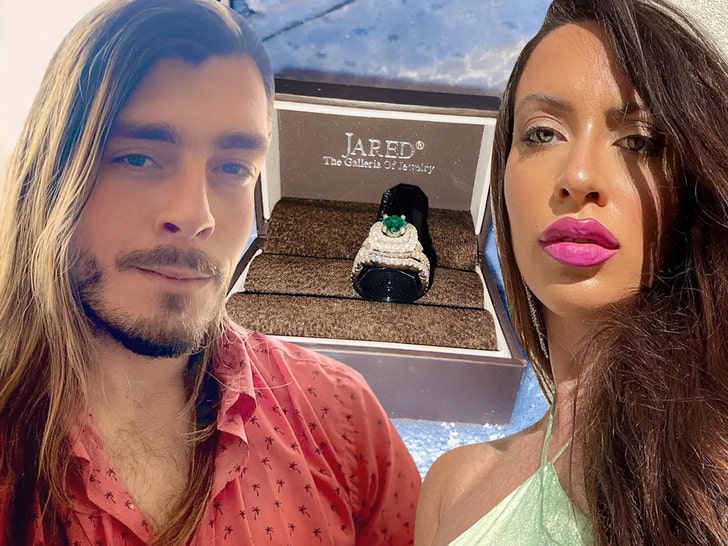 It’s a classic case of out with the old, and in with … some cold hard cash for “90 Day Fiancé” star Andrew Kentonwho’s selling off the ring he gave his ex on the show.

Andrew tells TMZ … he moved to California earlier this year, and left the ring wedding band with his family before deciding to put them up for sale.

He says the ring holds a lot of old memories and is a sad reminder of his past with Amira Lollysa, his ex-fianceé. While he has no need for it, he figures selling it is a golden opportunity for any superfans of the TLC hit show. 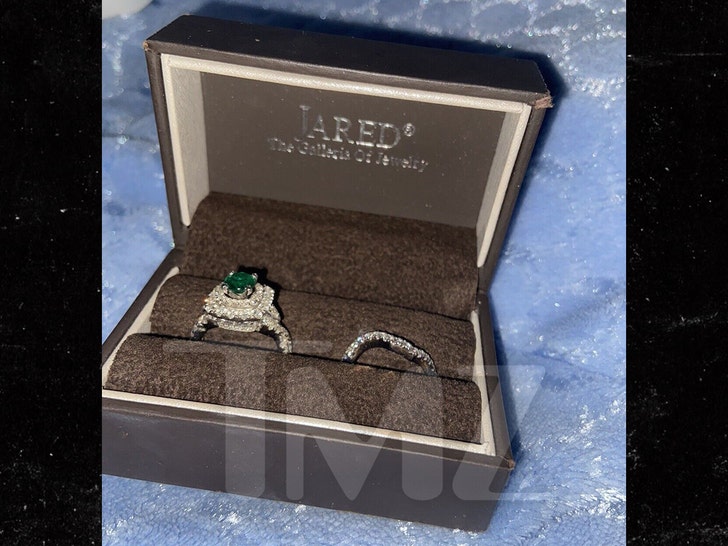 Whoever snags the bling will get a shiny white 14k gold ring made by Neil Lane. It’s princess cut and has an emerald that sits on top of the crown of diamonds.

You might remember Andrew from season 8 of the series where he and Amira, who’s from France, met online and eventually got engaged in Las Vegas in 2018.

The couple faced major hurdles with getting a visa due to the pandemic and split on the finale before getting married. When they broke up Andrew asked for the ring back, and claimed he had to send Amira nearly $300 in Kim Kardashian makeup to get her to return it. 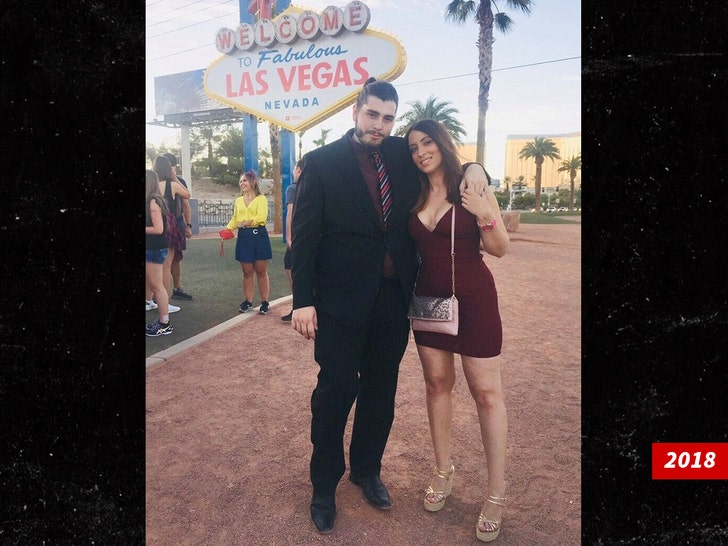 The estranged couple’s moved on, and the ring is really the only unfinished business remaining from the relationship — but Andrew’s hoping to change that soon.