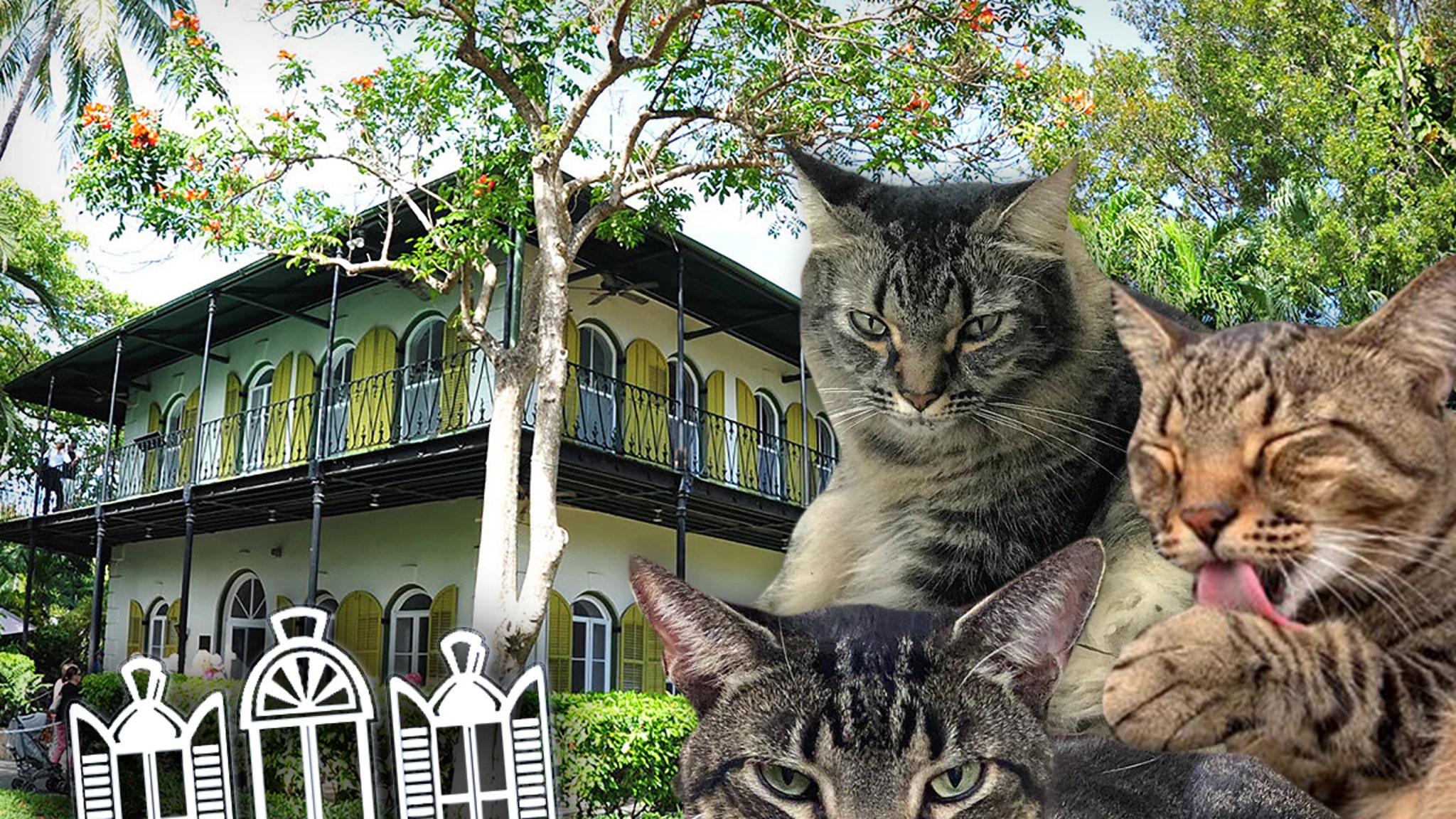 Ernest Hemingway‘s famous home in Florida is a mess with debris after Hurricane Ian winds whipped it, but there’s some really good news … the 59 cats who live there are safe and sound.

alexaa rep for the Hemingway house in Key West, tells TMZ … the estate is dealing with the hurricane aftermath, with staff cleaning up all the tree and leaf debris caused by the category 4 storm. 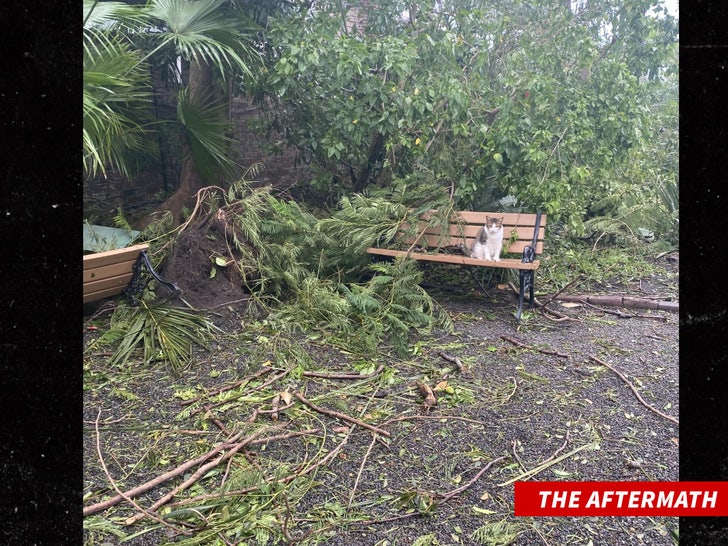 Fortunately, the structures from the 1930s home don’t appear to be damaged… and we’re told the 59 cats who call the property home are all accounted for, and feline fine. 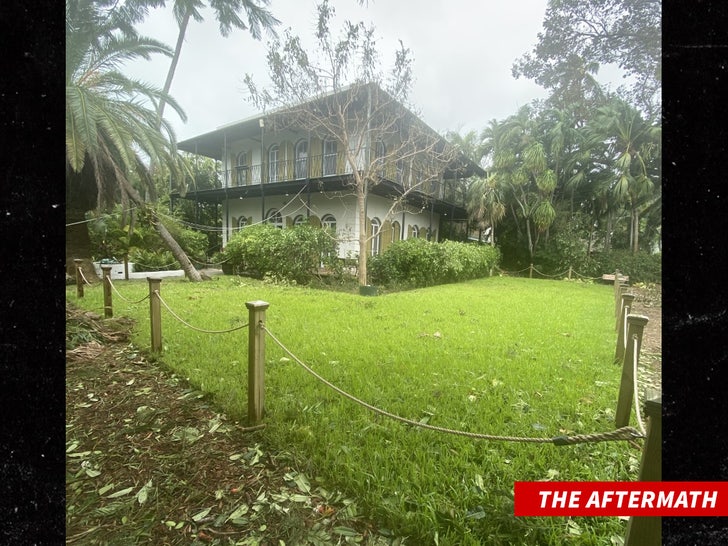 The Hemingway Home, where Ernest wrote roughly 70 percent of his published works, was well prepared for the hurricane … we’re told the cats were sheltered on the property before the storm hit, with some staff members staying on site to tend to the felines.

The cats are a famous part of the Hemingway house … Ernest started the cat colony back in the day when a sailor gave him a six-toed cat, and some of the cats who live there now are direct descendants … and all 59 cats are of the six-toed variety. 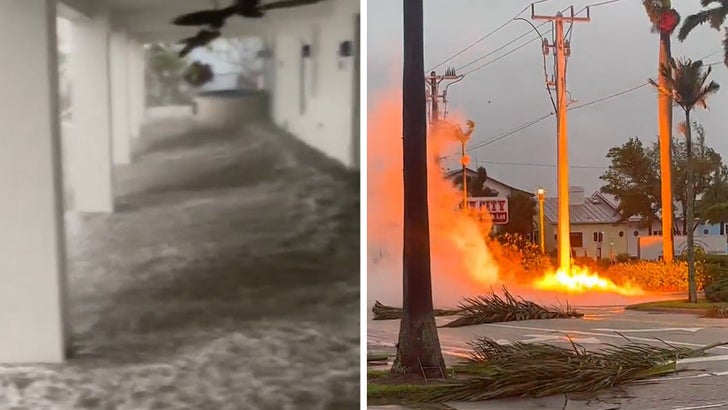 While the Hemingway house avoided major damage from Hurricane Ian, the storm has been wreaking havoc on Florida’s southwestern coast, where it made landfall.