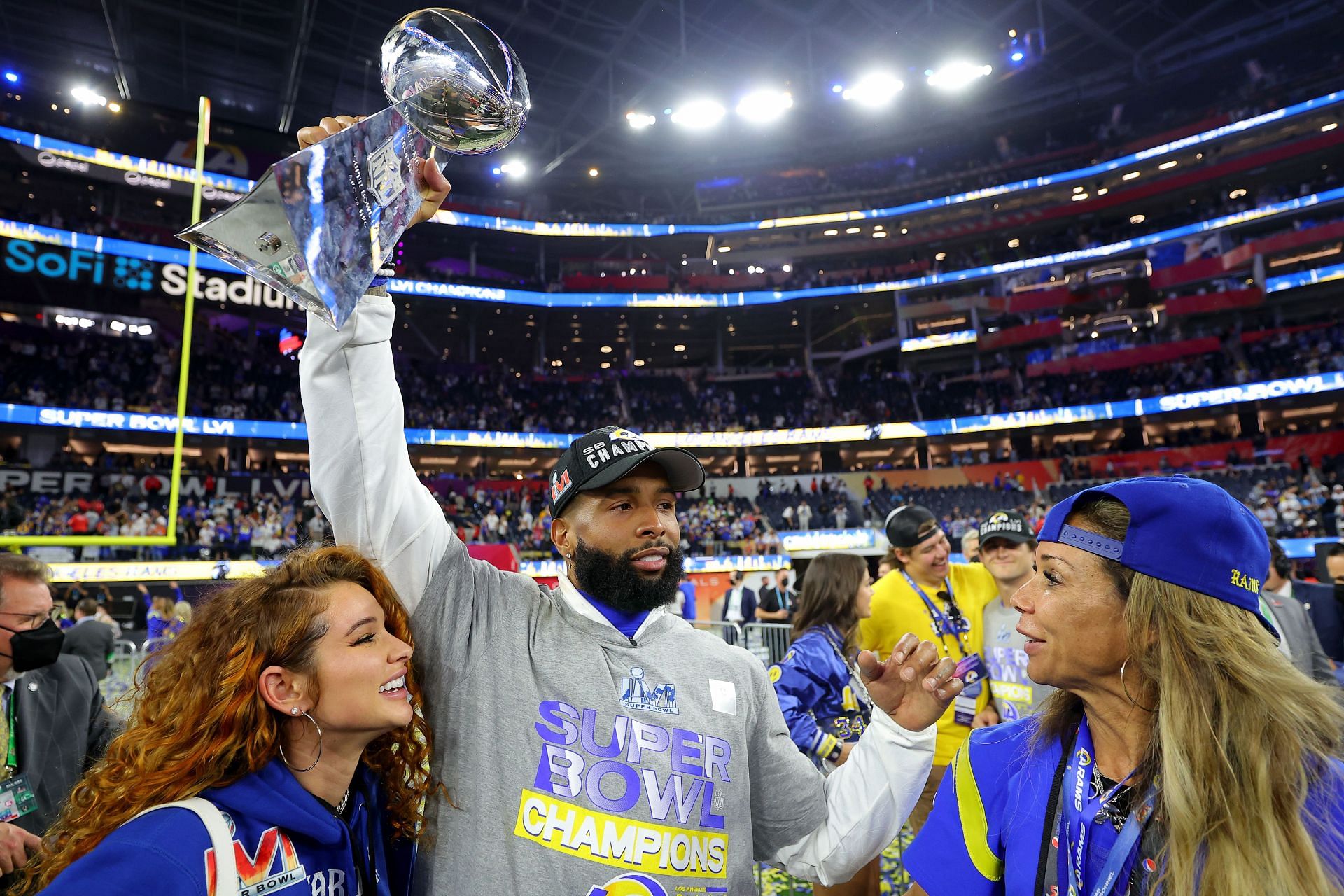 With the NFL season due to kick off in just over month, fans and teams are gearing up ahead of a highly anticipated a campaign. The 32 franchises have already done most of their business, with the free agency period and NFL Draft seemingly ages ago now.

However, there are plenty of veterans still available ahead of the 2022 season. Most recently we saw the Tampa Bay Buccaneers sign Julio Jones, pairing him up with Tom Brady.

The Buccaneers completed their receiver room, replacing Antonio Brown. However, there are many players who are still free agents but could easily make a difference in 2022. Here are three such players:

Veteran defensive tackle Ndamukong Suh finds himself without a team going into the 2022 NFL season. Suh has spent the last three seasons with the Tampa Bay Buccaneers, with whom he won Super Bowl LV in 2020.

Despite being 35 years old, Suh still has plenty to offer any team who signs him. He posted 6.0 sacks in 2021 with the Buccaneers, his joint-best return since an 8.5 sack season in 2014 with the Detroit Lions. While Suh may not have the engine to play every down, he certainly has plenty of experience and knowledge to pass on to younger players.

Since being drafted second overall in 2010, Suh has been named All-Pro five times, and has also been voted to five Pro Bowls.

Defensive end Trey Flowers has had issues with injuries over the last two seasons, but when healthy he is more than worthy of a roster spot. Flowers is only 28 and already has a lot of NFL experience, winning two Super Bowls with the New England Patriots.

The Detroit Lions released him after the 2021 season, where he managed only seven games. However, between 2017 and 2020 Flowers posted a PFF grade of over 80 every year, which will appeal to a host of NFL franchises.

It is surprising that Odell Beckham Jr. remains a free agent entering the 2022 NFL season. Yes, he did tear his ACL in the recent Super Bowl victory with the Los Angeles Rams, but he’s worth snapping up. During his short stint with the Rams, Beckham Jr. proved he’s still an elite weapon on any offense.

In just eight regular-season games in 2021, he developed an instant rapport with quarterback Matt Stafford. He scored five touchdowns and recorded 537 yards. The three-time Pro Bowler also scored the opening touchdown in Super Bowl LVI before tearing his ACL.

Beckham Jr. has proven his ability to return from injury before and you shouldn’t bet against him repeating that in due course.