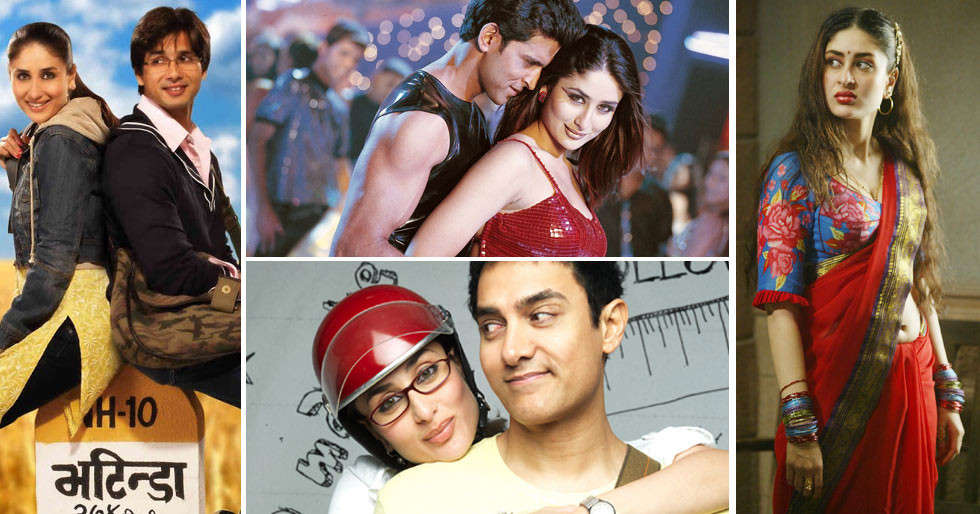 When it comes to a ranking of the most recognizable Bollywood stars, Kareena Kapoor Khan is pretty high up there. The actress, through a filmography spanning decades, has carved a space in the film industry that nobody can take. There is something about her iconic characters and her style that translates to sheer star power and she doesn’t seem to be running out of it any time soon. Some 60-odd movies later, the actress is set to make her digital debut with The Devotion of Suspect X and that’s one of her many upcoming projects. The Kareena Kapoor complete 22 years in the film industrywe’re looking at some of her best movies that proves exactly why she is the OG heroine. And not just because she was literally featured in a film called Heroine.

Kareena has featured in a lot of titles but the most memorable of her roles has got to be Geet from Jab We Met. Okay, Poo from Kabhi Khushi Kabhi Gham perhaps takes the number one spot, or is it the scene-stealing Pia from 3 Idiots? For anyone keeping up with her career, it’s hard to tell amidst the plethora of roles. between her comedy and drama moviesthere’s a lot that has kept her fans entertained. 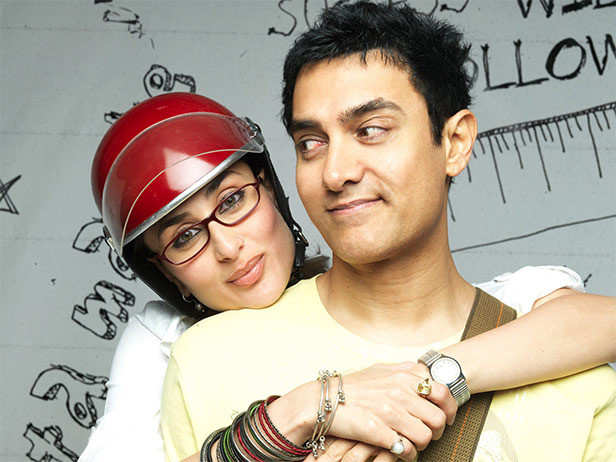 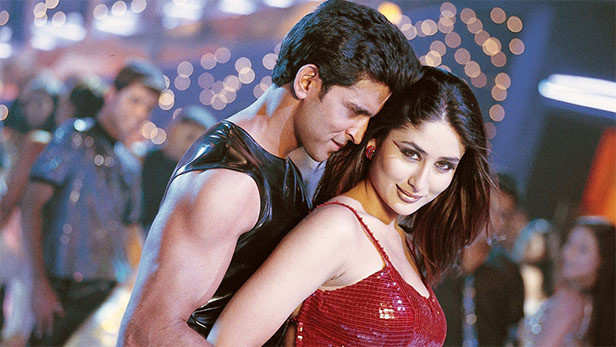 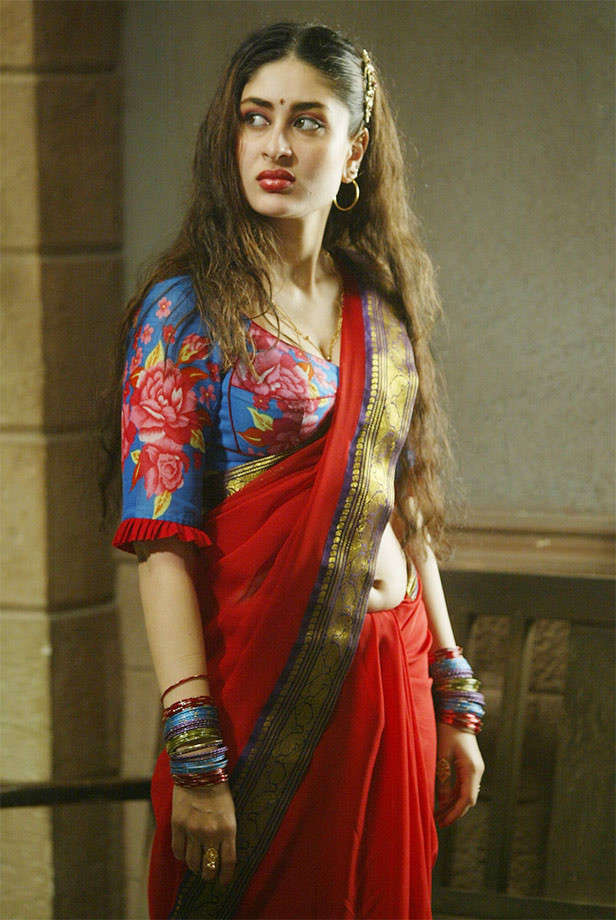 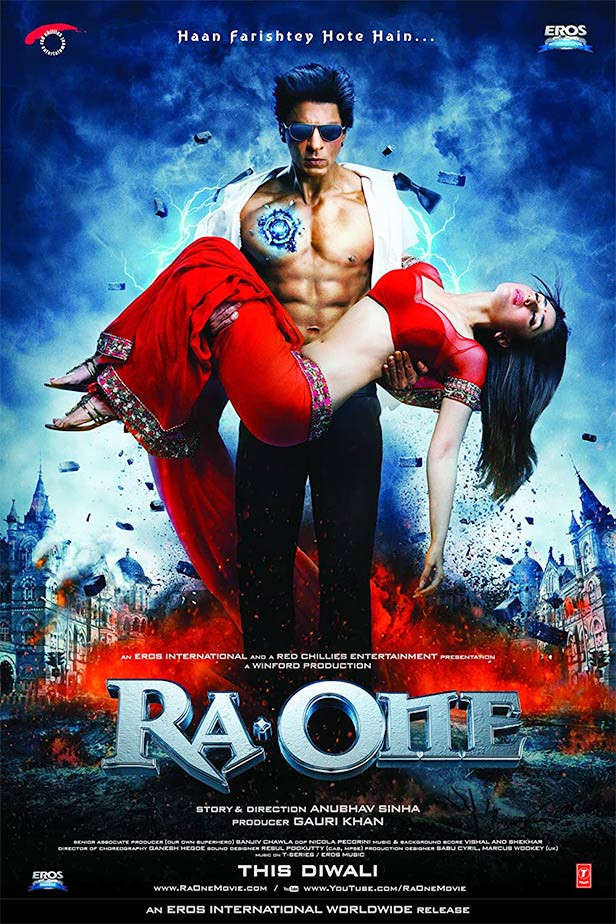 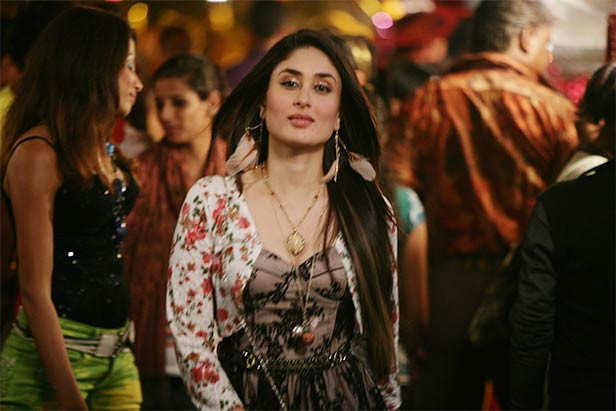 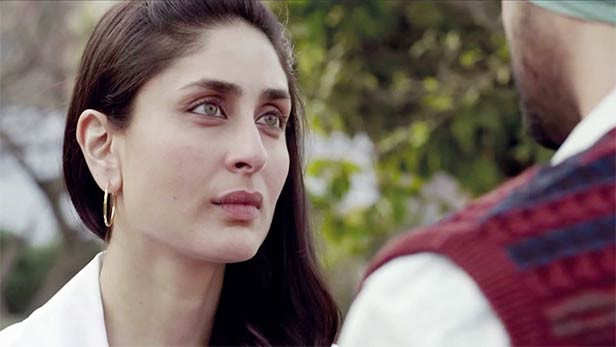 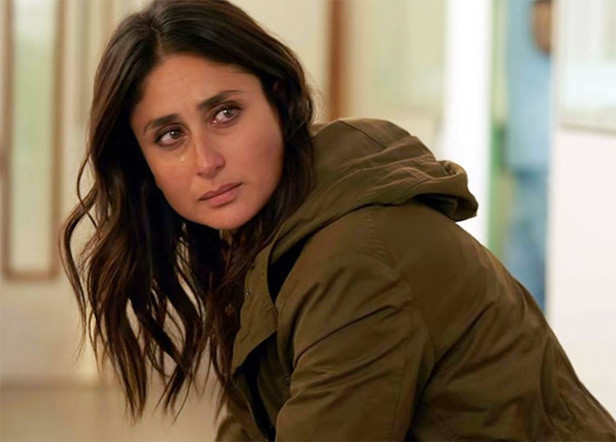 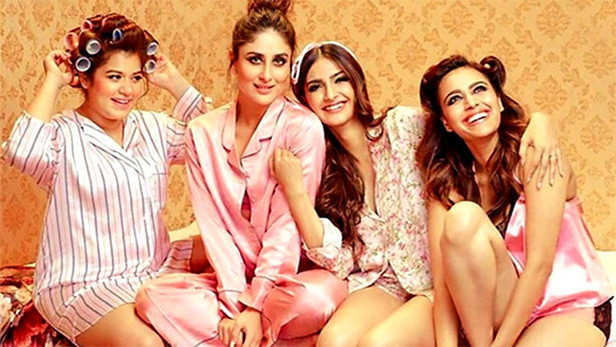 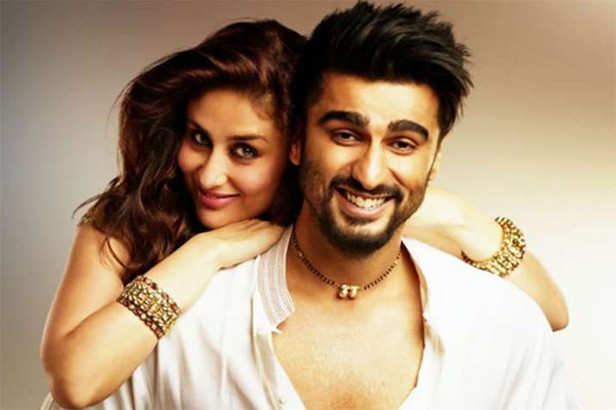