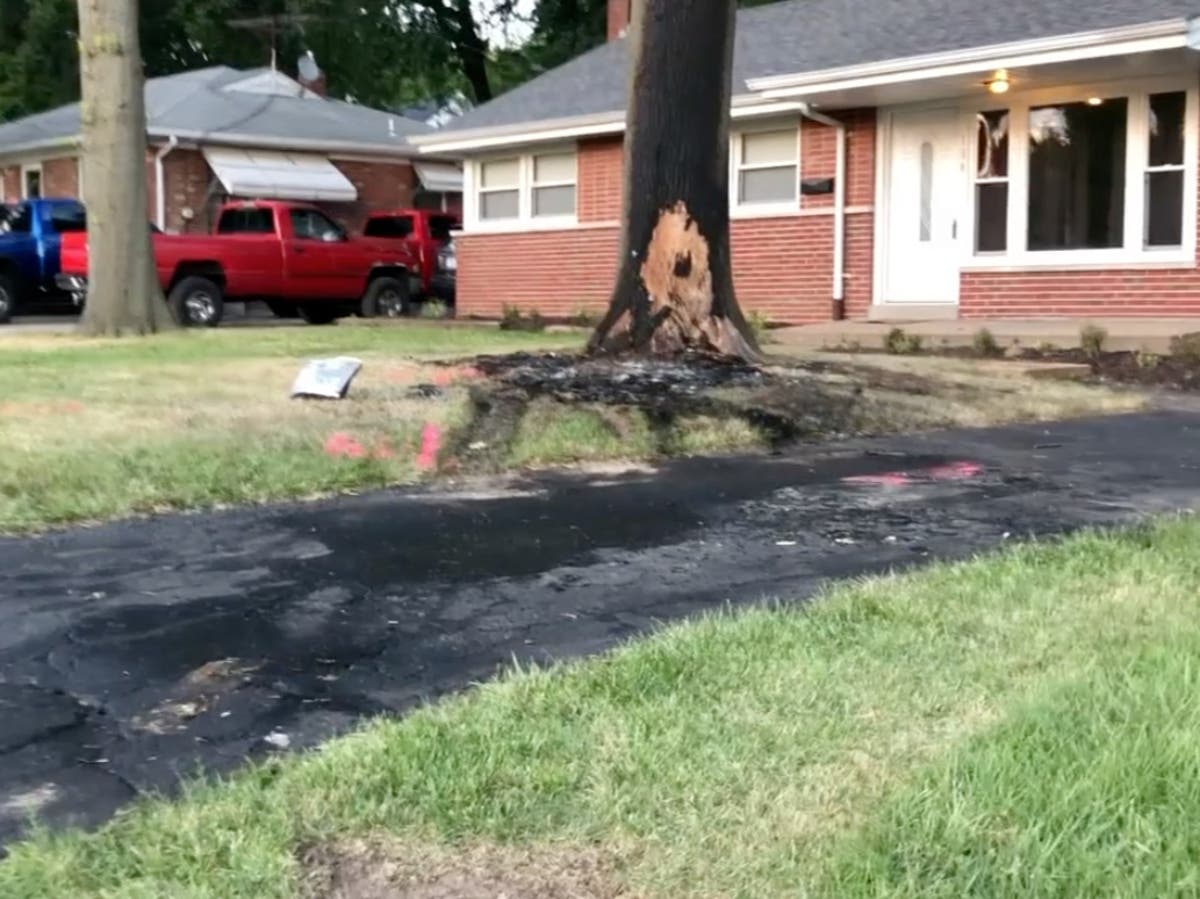 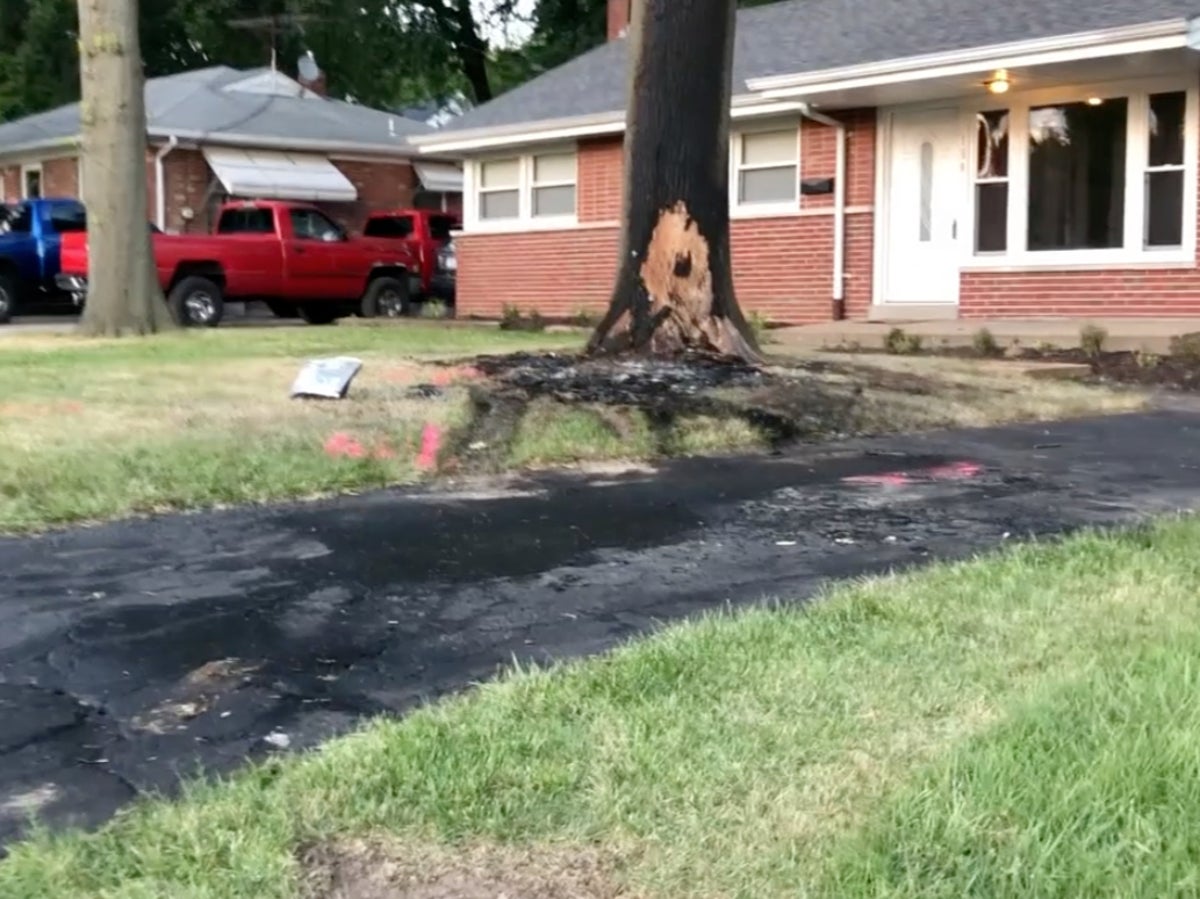 A 13-year-old driver who survived a fiery car crash in which three passengers were killed has been charged with three counts of manslaughter.

The driver was in the custody of juvenile authorities on Tuesday, according to The St Louis Dispatch.

Officer Steve Michael with the Florissant police said that the suspect has been turned over to the St Louis County Family Court in Clayton, west of downtown St Louis.

Three boys died in the crash – two aged 13 and one aged nine. On Tuesday afternoon, none of them had been positively identified, The Dispatch reported.

Dental records or DNA tests may be required to determine their identities after the vehicle erupted in flames.

The car struck a tree and caught fire at around 1.45am on Monday on South New Florissant Road. The driver was the only person in the car to survive and he was treated on Monday for unspecified injuries.

Officer Michael said that the speed at which the car was traveling was an issue in the crash. He declined to add anything further, according to The Dispatch.

He didn’t specify if the car had been stolen, how fast the 13-year-old had been driving, if police had been pursuing the vehicle ahead of the crash or if the children in the car were related to each other.

The officer wrote in an email to the paper that investigations like this one “take quite a bit of time to complete so I don’t have any new answers for you”.

It was also unclear whether the detention of the teen driver would continue.

Juveniles are detained in the state of Missouri if they reach a certain score on a scale based on the individual’s criminal history and possible past violent behavior. The county didn’t comment on the assessment of the teen driver or if he was in custody, according to The Dispatch.

The county court website states that children are detained after they’re considered to be a threat to themselves or others and that they remain in custody until the point when a judge can hear their case in juvenile court.

If a prosecutor argues that a minor should be tried as an adult, that would be decided by a judge in a certification hearing.

The authorities have names of those they think died in the crash and police have since made contact with their families, but their identities will not be publicly revealed until after positive identification.

People living in the area have previously made complaints about people speeding on the road where the crash occurred, where the speed limit is 35 mph.

Tracks on the lawn at the crash site revealed that the vehicle was moving north and veered off the roadway to the right. The car drove across a shoulder used for parking, careening up a slope covered in grass, crossing the driveway of a home before hitting the tree.

The oak tree stopped the vehicle only 15 feet (4.5 meters) from the front door of a home. The house has a sign in front indicating that it’s up for sale and it appears to be vacant, The Dispatch reported.