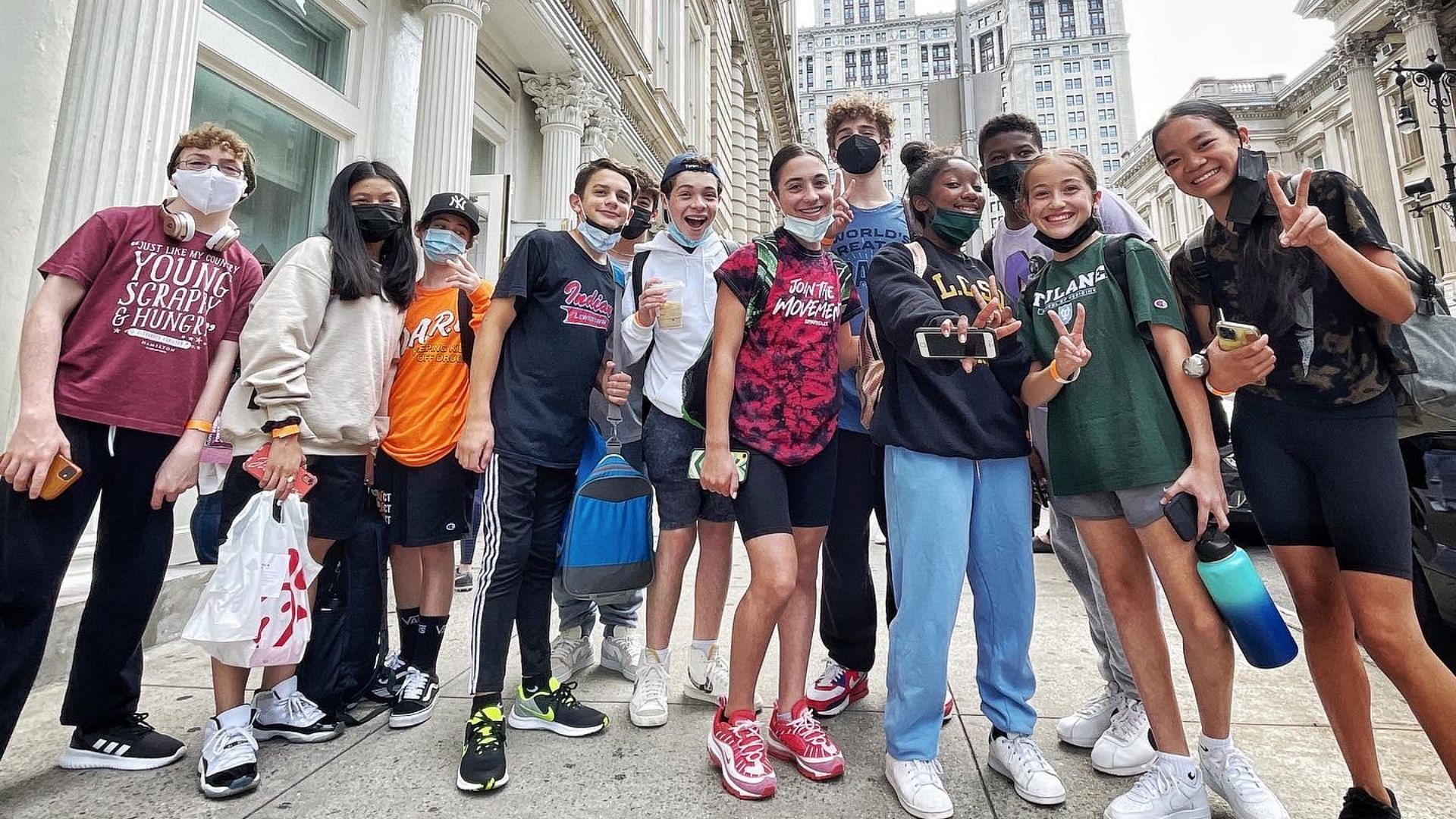 13: The MusicalNetflix’s latest Broadway readaptation, follows the story of a 13-year-old boy named Evan, who is forced to move away from his life in New York City to his mother’s hometown in Walkerton, a small town in Indiana.

Confronted with a whole new life in a strange new place, Evan must make the most out of the situation and gear up for his bar mitzvah. The Netflix original musical is scheduled to drop on the streaming platform on August 12, 2022.

The cast of 13: The Musical

Here is the cast list for the Netflix readaptation of the Broadway musical.

Eli Golden is a budding actor who started his career in acting with commercials ever since he was six. The actor is known for his roles in popular titles like Orange Is the New Black, The Wizard of Lies, Hide and Seek, Trouble, Sneaky Pete, Lincoln Rhyme: The Hunt for the Bone Collector and deception. His latest feature is in the Netflix musical 13: The Musical, where he stars as Evan Goldman.

Evan is a 13 year old boy who is reeling from his parents’ divorce and his sudden relocation to a new place where he is eager to make new friends. Hoping to make his upcoming bar mitzvah the best party ever, Evan is the every high school kid who is trying his best to fit in with the crowd.

Gabriella Uhl made her first professional debut as Kate in annie at the Westchester Broadway Theater. The budding actress also played the role of Sophie in the first national tour of School of Rock. Uhl was also an understudy for four other roles in the same musical. Apart from acting, Gabriella is also a dancer who has been practicing since she was three. She is also a self-professed animal lover.

Uhl stars alongside Golden as the smart and nerdy Patrice in 13: The Musical. Socially conscious but still a social outcast, Patrice is Evan’s closest friend when he joins the new school, before he ditches her to hang out with the popular kids.

Apart from Golden and Uhl, the musical features some legendary actors who will appear alongside the two young stars in the movie. Here is a list of the supporting actors and characters they play in 13: The Musical.

With a packed soundtrack featuring some of the best titles, 13: The Musical is one of the most-awaited Netflix originals of the year. Catch the movie coming soon on the streaming platform this August 12, 2022.